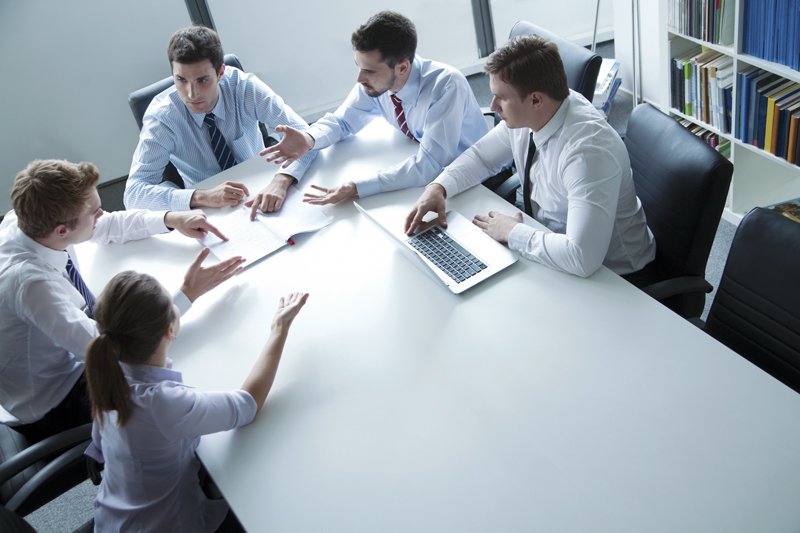 Conflicts are daily realities of organisational teams, and most people are aware of how they negatively impact an organisation’s performance. This article explores how managers can resolve conflicts, and why it’s important to do so as early as possible.

HP also lost its way with epic board conflicts starting from the 1990s, including a rather disastrous CEO-hiring only a few years ago and a dysfunctional top team: “Lane quickly established a committee – Apotheker, Babbio, McKesson, Hammergren, and himself – to decide which heads to lop off. The jockeying began almost instantly. Hammergren wanted to oust Salhany; in return, she viewed him as arrogant and egotistical. Most of the directors couldn’t stand Hyatt and pushed for him to be dumped. Three had refused to sit on committees with him; Andreessen had gone so far as to skip an entire board meeting so he wouldn’t have to be in the same room with Hyatt.”2 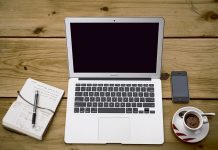 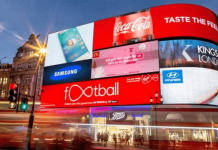 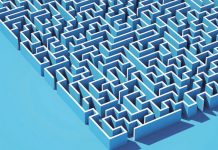 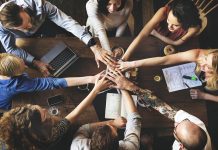 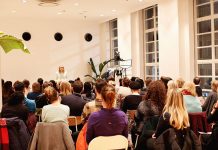