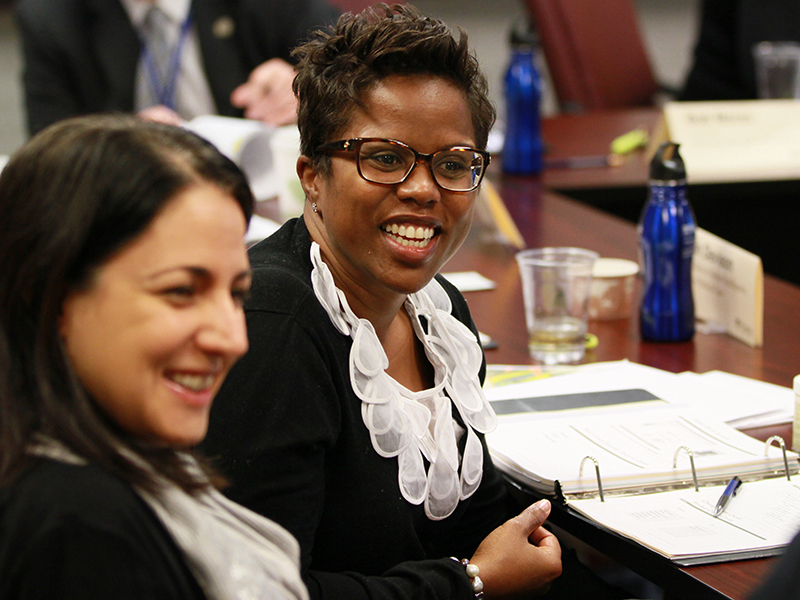 A new program for women executives combines business acumen with leadership development and career reflection. It’s an approach designed to strengthen the key skills needed for navigating the road ahead.

High-flying newspaper editor Jill Abramson and French nuclear power executive Anne Lauvergeon may have worked on different sides of “the pond,” but eventually they found themselves in the same boat — unexpectedly out of a job.

Abramson, the first female executive editor of The New York Times, and Lauvergeon, the powerful CEO a lot in common. Both worked in troubled industries: Abramson was confronted with a sharp decline in print readership and ad dollars, while Lauvergeon faced growing public opposition to atomic power. In the end, both were forced out against their will: Abramson after just 32 months, and Lauvergeon after a decade of high-profile clashes with politicians.

These two leaders had been hailed as pioneers shattering the so-called “glass ceiling” for rising female executives. But their messy exits — and the recent early departures of several other female CEOs — have sparked discussion about a phenomenon some call the “glass cliff.” Are women who reach the top rung of the organizational ladder more likely to get fired than a male counterpart?

Nancy Rothbard, David Pottruck Professor of Management at the Wharton School of the University of Pennsylvania, said it’s difficult for researchers to confirm the existence of a “glass cliff ” for female CEOs because, unfortunately, the sample size is so small: Just 4.8 percent of the Fortune 1000 businesses are currently run by women. One of the few major studies — released in 2013 by the consulting firm Strategy& — found 38 percent of female CEOs had been forced out over the prior decade, compared to just 27 percent of men.

There’s a spotlight on women in these roles – there’s incredible pressure on them to succeed. – Wharton Management Professor Nancy Rothbard.

“Because women are so rare at those upper echelon positions, every time one falls off the cliff , proportionally, it makes a lot of difference,” said Rothbard, also faculty director of the Wharton program Women’s Executive Leadership: Business Strategies for Success. Male CEOs falter, too, she noted, but this rarely receives as much news coverage. “There’s a spotlight on women in these roles — there’s incredible pressure on them to succeed.”

Rothbard said it’s critical that women elevated to a leadership position negotiate not just their own compensation, but also budget and staffing levels they’ll need to do their job well — especially when they take the helm at a firm that is in crisis.

She said the week-long Women’s Executive Leadership program at Wharton works with rising female leaders on mastering the art of negotiation, as well as learning what she calls “the language of business” to ask the right questions, and using emotional intelligence to gain sponsorship and support.

Most female CEOs, said Rothbard, struggle to blend the qualities that many workers associate with an organizational leader — a demanding, take-charge persona — with those that are typically ascribed to women, such as empathy and nurturing. This kind of Catch-22 for female CEOs — forced to defy either leadership stereotypes or gender expectations — played out in the widely publicized ouster of the Times’ Abramson, criticized anonymously by some colleagues as “brusque.”

Northwestern University psychology professor Alice Eagly, an authority on leadership and gender issues, has written frequently that the real problem for rising corporate women is not a “glass ceiling” at the top but a “labyrinth” of biases they must navigate throughout every rung of the career ladder. Navigating these barriers is a prime focus of the Wharton program for female leaders, said Rothbard. After all, a female leader can’t stare down the glass cliff without reaching the summit first. 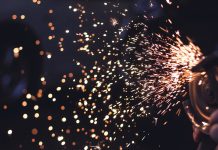 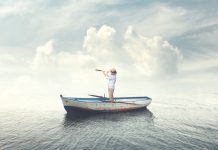 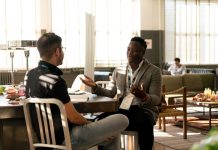 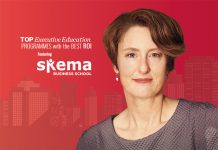 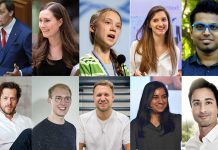 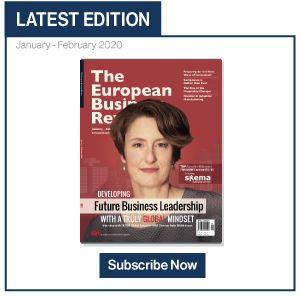 How Can Business Email Signatures Help Promote Your Content

7 Ways How To Avoid Mistakes To Your Money

How Complaints Can Destroy Your Company Beyond Recovery

The Power of Reviews for Start-ups

How To Streamline Every Stage Of Your Commercial Electrical Contracting Business

How is Advertising Implemented in the Automotive Industry?

7 Ways to Get Financial Gain on Your Property Investment