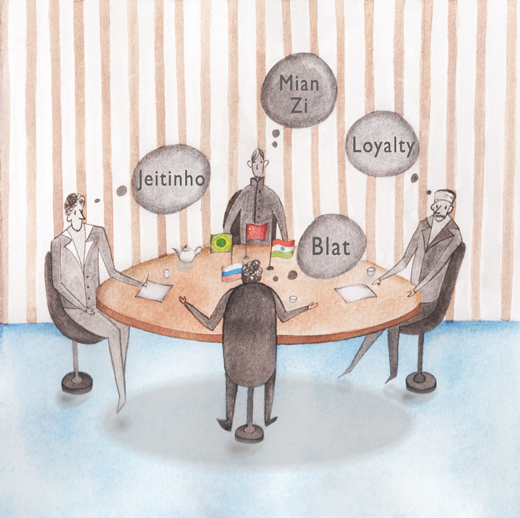 As the economies of Brazil, Russia, India, and China (BRICs) continue to grow both in size and clout, and their resident multinational corporations become major players in global markets, questions pertaining to trust and integrity, and of universally shared standards for ethical business behavior become important concerns for numerous stakeholders. Whether or not managers and employees behave ethically depends on how one defines ethical behavior and applies it to an organization’s culture. We start this article by discussing attributes of ethical business behavior and cultures in each of the four BRICs countries, and then present results of our recent large scale survey-based studies, comparing managers’ and employees’ perceptions of ethical cultures in BRICs and in economically developed Western economies.

Issues of managing corporate culture have long been among central concerns to executives around the world.1 In recent years, the discussion of ethical corporate cultures came to the forefront. Among the reasons for this growing interest was the realization that the global financial and economic crisis of 2008-2009 was triggered, among other things, by major ethics violations at large multinational corporations and financial institutions; and that, while the negative impact of business activity on the global ecosystem and local communities is rapidly escalating, corporations governed by questionable cultures of ethical behavior are much more likely to behave in irresponsible and unsustainable ways. The importance of promoting ethical cultures in large business organizations from BRICs (Brazil, Russia, India, and China) cannot be overstated: it is projected that by 2050 the combined GDP of these four countries will be larger than that of the G7 (seven largest developed economies of the world), and multinationals from BRICs are already playing a major role in shaping the way business is done globally. 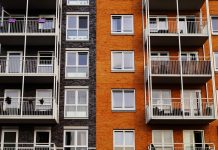 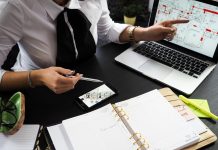 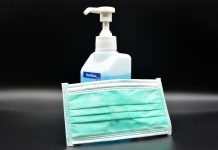 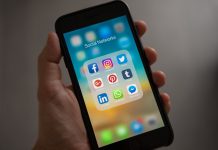 Why Is Social Media Important For Your Business? 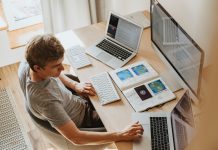 How to Use Neon Lights to Boost Your Business

Assault in the Workplace – Understanding the Business Owner’s Liability

2 Types Of Contactors and Protection Relays

Everything You Need to Know About Warehouse Robotics

Why Is Social Media Important For Your Business?

Jack Mason on Why Avoiding Burnout Is Key To Business Success

6 HR Te:ch Trends That Every Small Business Owner Should Know

Leadership in the Virtual Office: Use BetterHelp to Bring Your Business Leadership Skills Online

Business Reopening – Gearing Up For The Post-Pandemic World

5 Social Media Mistakes That Your Company Should Avoid

Why Floating Docks Are the Ultimate Water Business Venture

How To Choose The Right Online Betting App