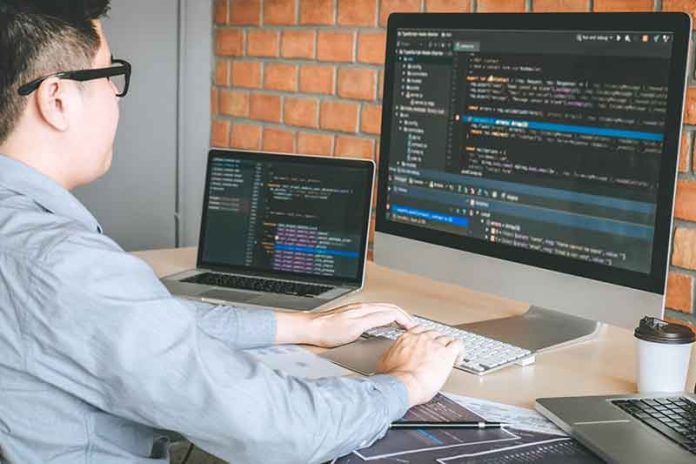 Python is a very popular programming language among developers and it is also the most followed one. Its popularity is constantly growing at a rapid scale. Mathematical computations, data science, machine learning and artificial intelligence, IoT, web development, and a few other applications highlight the language’s strengths. Python’s success can be attributed to a number of factors, but two, in particular, stand out.

It gets necessary for developers to get familiarized with all the Python development tools to enhance their SDLC (Software Development Life Cycle) skills.

Python IDE is useful for data science for a variety of reasons and it is also the top choice for AI and ML Apart from this Python web application development is also getting the attention of many start-ups and big organizations. Today, we’ll go through some of the basics of Python Development. If you are a beginner, don’t let your eyes off as this article will going to help you a lot in your initial phase.

How long does it take to learn Python?

Well, it totally depends on you and your adapting capability of a programming language. It takes time and effort to get excel to any of the programming languages but once you start practicing Python, you will find that it is not that complicated. You just make sure to familiarise yourself with the basics and you will easily get a master’s in it after some time.

People believe that programmers learn all the codes and the usage of IDEs and other tools, then they start developing the app. But here is the thing, most developers borrow other developer codes during the first few years of their coding. Then after that, they start getting to know about the coding structures so they generate their own.

All of the developers have to keep up to date themselves with the latest frameworks, technologies, and tools. Every year some updates or new frameworks come into the market on which they keep their eyes. A slight mistake or non-presence of mind makes them incompetent so it is necessary for them to stay updated all the time.

Initially, you can start by choosing a simple project which doesn’t require much complex coding. For example, you can start your learning by developing a calculator. It will develop your skills and let you know which areas you are lacking and in which areas you have to improve. If you don’t find any difficulty in making it, try to go to on next level and involve some complex codings in it to make it more unique. This will boost your confidence and improve your learning as well. Now let’s have a look at some of the best tools for Python Developers which you can choose to go with as a beginner.

There are numerous Python programming tools that exist for Python. Unfortunately, this plethora of options perplexes new coders. That’s why we have deeply analyzed the alternatives and best tools, which can help you to start your journey as a Python Developer. From the below-mentioned tools, you can select any of the ones as per your needs and comfort.

IDLE (Integrated Development and Learning Environment) is already installed with Python for the convenience of beginners. It can be used in small projects which require minimal scripting but for big projects, it is not suitable as it lacks professional features that exist in a full-fledged IDE. But with time it is important to shift to better alternatives because continuing with it would not be a wise decision. Python is broad, the more you learn, the more you get to know something new about it.

If you want to cop up with Python at an early stage, you can choose to go with its Interactive IDEs like Jupyter Notebook, and other REPLs as they are best for effective execution and learning of codes. REPL is the fast and quickest way to test and run Python codes. They can also be used in writing scripts on main.py. But it is not the first choice of Professionals for complex projects due to its high overheads. It is less preferable for professional work.

Expert developers who need to make minor modifications to various types of code utilize text editors. Vim, GNU Emacs, Notepad, Notepad++, and UltraEdit are some examples of this. These tools are the perfect choice for developers who looks to edit many languages. They only should have a pro knowledge of these tools and the basics of Python. For beginners, these tools are not so useful but it is worth trying.

These are well-known IDEs for languages other than Python, such as C, C++, HTML, Java, and so on. Through plugins or extensions, these tools extend Python support. Eclipse (Pydev), VS Code, Emacs plugin, Atom, and Sublime Text, are a few of its best examples. These tools are ideal for programmers who perform most of their work in other languages and have gained extensive knowledge about these editors. At some point, these non-Python IDEs, might not be a good choice for new developers due to their complicated infrastructure.

These are full-fledged Python development environments. Only PyCharm and PyScripter IDEs with their large feature set can currently be added here. You Can go with both of them but as a beginner, it is suggested to opt PyScripter as it is one of the oldest Python IDE with more than millions of downloads. It is free and has no commercial version. Its installation size is 13MB and its source code are in Delphi. Apart from this for newbies, it is the most useful programming language which has all the set of advanced features that a developer expects for effective coding.

Build your own Python editor

Building your own Python editor is also the best option if you like to do something different from others. It’s only intriguing if it can be done efficiently and easily which is possible. If we take the example of Delphi developers then they can build a Python editor in less than 10 mins which is quite impressive. You can also do this with regular practice. It is very useful in a variety of situations like –

Tips To Consider When Learning Python?

The developer job is the most demanded and trending job right now. People are looking for developers to help them transition their businesses to internet platforms. Today, digitization is at its zenith, and the only way to reach a big audience at once is to use mobile apps or websites. Mostly Python web development is what most people look for so you can start with that. If you are looking forward to excelling in Python language make sure to prepare yourself for facing failures. Your codes may not function at times, and you will feel demotivated. Make yourself believe that this is just the starting, it takes a long journey to gain expertise in development. There isn’t a single developer who has achieved success right away; it takes time, so be patient. Other than this Entrepreneurs are actively looking for availing Python development services to operate their business more effectively. The scope as a developer for you is really high. Now here are a few ideas to get you started.

If you are focused on your goal, no one can stop you from learning Python development. Above mentioned information about the Python development tools can help you to make a start in this field. A lot of other professional and next-level tools are also there but that comes at the second stage when you gain sufficient information about Python. A Python development company hires interns and trains them for a few years which means no one can learn the programming language in a single day. Share your feedback, if you liked the article as it keeps us motivated. 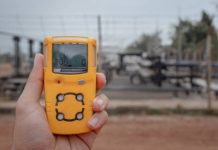 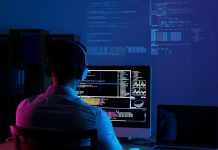 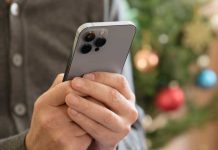