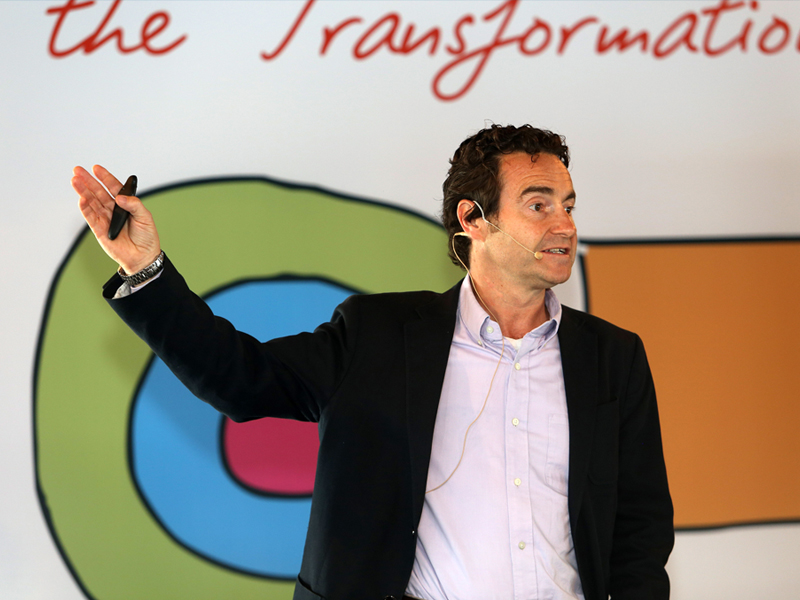 We start a new series this month, interviewing global influencers in the area of executive health. Short conversations that we hope will deliver deep insights. First up is Rory Simpson, Chief Learning Officer at Telefónica and Managing Director of the company’s corporate university, Universitas.

Rory, good to talk to you today. I’m guessing its been about 20 years at the forefront of executive education, since you led that function at IESE in Barcelona, is that right? Why have you stayed in the field all that time?

Yes, I was Managing Director of Executive Education at IESE from 1998 for more than 5 years. Though looking back there’s been two distinct blocks. I was essentially an administrator for almost 15 years, helping different business schools with their market presence and an awareness that selling programmes to international businesses was a key part of the business school operation. This was particularly the case in 1998 when we were just starting out in executive education at IESE, and I knew the school well having done my MBA there. It’s great to see them come so far with being ranked number 1 by the Financial Times the past 2 years. For the past 6, almost 7 years I’ve been involved more in the teaching side of executive education which I’ve found hugely rewarding.

How has executive education changed in that time?

I think it’s moved quite clearly from delivering technical skills, which could have been driven by compliance issues to broader issues around executive lives. There used to be a demand on learning strategy for their business, now it’s about strategy for their lives. And for many their lives are their company. Providing a safe environment is key. It’s important for executives to take a step back from their day to day operations where it’s not always possible to act authentically.

It’s important for executives to take a step back from their day to day operations where it’s not always possible to act authentically.

Sure. So I directed the executive education function at IESE, London Business School and Thunderbird, and also directed programmes in Europe for Harvard, Stanford and Michigan. I would see many academics, of supposed world-renown, and commanding huge fees, who couldn’t communicate with the audience. They may have conducted and written about world-famous research but I wondered what the point was if the executives didn’t get it. At the same time I felt that I was able to communicate with executives and as well as being able to sell and direct programmes, that I could teach on them also. My passion lies in communication and teaching and I think that is the key factor in making an impact.

Although much of my own background is in teaching on IESE executive programmes we never met until you were in your current role at Telefónica, around 2011. So how has your corporate journey been different from the business school one?

Yes, it’s almost 7 years now at Telefónica. It’s interesting because I thought I knew how big companies worked until I worked in a big company. The comparison with business schools is interesting. I think they miss the point in consistently selling what they make rather than making what they sell. There’s no doubt that the big schools have a real impact but seeing the impact, on society as a whole, that a Fortune100 company can make is something to behold. Telefónica is the largest foreign investor in Latin America and the largest charity. In each of the distinct countries of the continent it is one of the main employers of choice for the huge talent that is emerging there.

Working with the tremendous talent in Telefónica has certainly been one of the main highlights of my time so far. The top 150 have a very diverse and interesting mix, from the traditional elite schooling of Oxbridge and McKinsey to others who have worked their way up from the favelas. At the other end of the scale, I’ve seen so much waste in the next 5000 or tier 2 executives. Many are just treading water and waiting for retirement. They may be survivors but in not doing anything that causes waves they do the company a disservice, which needs to be disrupted from within.

And the corporate university is a tool to support that disruption?

Yes, and I must applaud the foresight of the company in continuing to support us in spite of shrinking budgets elsewhere. We really have been able to create a type of magic kingdom. The vision was to re-create the teaching excellence of Harvard, but far more relevant for Telefónica and with the magic touch of Disney.

We first came into contact within the context of executive health, which is a theme we’ve developed strongly at the corporate university the past 6 years. Any comments to share in this area?

I guess this links to your previous comments on many executives lives being their work?

Yes. Many executives love their company, and that is great, but…

Ha, ha, maybe. Eventually everyone is let go, and the company won’t have a problem doing that. Everyone is replaceable. The key value in investing in executive health is that they will make themselves harder to replace since they will clearly support their performance, while they will build a stronger life outside of work.

Thanks for your time and insight Rory. 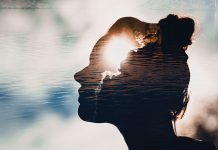 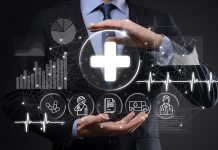 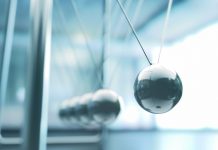 Spread Betting: All You Need to Know | CMC Markets