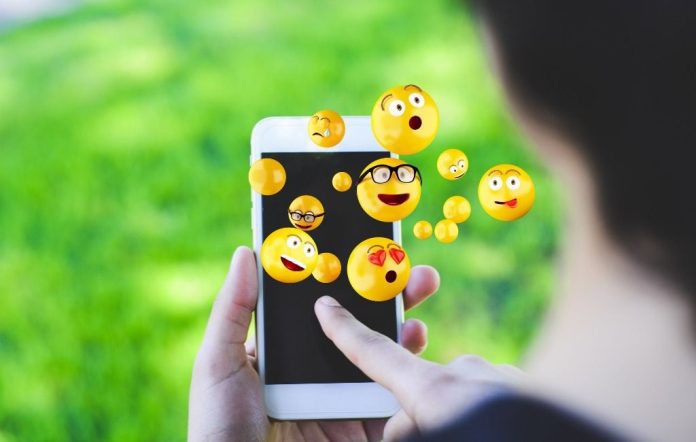 Once known as a millennial messaging fad, emojis have evolved into something more than that. Known as one of the universal forms of communication today, it has become a staple in our daily digital interactions. While initially only popular among young people who typically use it in text messaging, people of all ages, gender, and social status have now become even more open with their emoji usage.

It even made its way to the workplace, showing up in press releases, emails, and others. Oxford Dictionaries even named one as their 2015 Word of the Year, the face with tears of joy. Others achieved popularity too such as the grimace emoji, thumbs up, loudly crying face, Ok hand, and more.

While some are enjoying much popularity in different parts of the world, others aren’t so lucky. With thousands of emojis available, some are forgotten and neglected, and some are obscure that it’s difficult to use to express thoughts. Although some may have potential, the emojis included in the list are underrated and least used by people today.

This emoji is often associated with something right, but it’s fitting to indicate that the task is completed or employed to signify approving something or verifying a statement. Commonly black-colored, it may appear in different shades depending on the platform or device.

It sounds unbelievable, but the slice of pizza is on the list of underrated and least used today. While loved by Americans, not all nationalities share the same feeling that might have contributed to it being on the list. It does feel easier to click on one or five pizzas than type it in.

Another underrated emoji is the custard or flan. Belonging to the food and drink category is this dessert emoji with a yellow body, caramel-colored top, and a white plate. Introduced in 2010, this emoji best represents your desire to have a plate, and you don’t feel like spelling it out.

The position of the flag and whether it’s open or closed sends a message to the mailbox owner and mail carrier. In the case of an open mailbox with lowered flag, it implies that the slot is empty and either the outgoing mail was already collected, or there’s no incoming mail delivered.

Introduced in 2010, this emoji shows the front part of the train running on a single track. Monorails are not available in some countries, and in some that do, they’re typically seen in theme parks and used for short-distance transportation. Hence, not many people know what a monorail looks like.

With open eyes and no mouth, it best signifies the sender being speechless towards a certain situation. Other times, it is used to express shyness or the feeling of not wanting to talk to someone. With varying meanings, it can also be used to convey negative feelings.

It may look like a shy monkey with its hands covering its eyes, but it represents one of the proverbial principles: see no evil. This emoji best represent emotions such as shyness or embarrassment over something.

If there is the least used emojis, then these are three of the most popular emojis used by most people these days. Arranged in no order, this list may or may not contain your top emoji.

1. Face with Tears of Joy

First on the list of popular emojis is the “face with tears of joy.” With the extensive use of this pictogram across online communities and depicted to be the best representation of the mood in 2015 globally, it bagged the prize of that year’s “Word of the Year” from Oxford Dictionaries. Also known as LOL or laughing tears, it’s often used as an expression for a surprising situation or someone who said something funny or did something embarrassing.

Another popular pictogram is the “smiling face with smiling eyes.” It conveys a wide range of digital emotions such as joy, excitement, and anything associated with happy feelings. However, other people could be using it as a sarcastic attempt for positivity when things are looking grim.

Not a high-five, but this emoji shows two hands placed firmly together when you want to say thank you or please. It could also mean pleading or a sign of praying and is one of the popular emojis used digitally at present.

The long list of emojis available today has made it possible for some to be forgotten, often neglected in favor of more popular ones. But hopefully, this article brings to light seven of the underrated emojis that people rarely use in digital communications. There might be changes in the coming years, but this list includes some of the least used today.