The growing number of in-house lawyers is not only taking place in the UK, but around the world as well. There are a few factors explaining this sudden phenomenon, which we will look into, below. But we can definitely say that the trend should not disappear anytime soon, as the figure tripled over the last thirty years, making it the fastest growing sector in the legal profession.

The Law Society’s Annual Statistics Report of 2019 indicates that there are now over 31,000 registered in-house lawyers in the UK. It also states that this trend is being reproduced as well in Asia and Australia. But there is no doubt that, once again, the coronavirus crisis has played a part in this growth. As instability rises, companies want to make sure they remain informed on any laws that may affect them. This tendency has also been noticed by Morgan Philips, in-house legal recruitment agency, as the requests they receive for in-house lawyers continue to grow, every month.

We now live in an online world. Even though we have not yet reached the Metaverse that Mark Zuckerberg is looking to build, so we can spend even more time inside the virtual world, companies cannot live without the revenues that are brought in from their internet presence. But in that world, cybersecurity has become a key element, as it can be quite dangerous to be hacked. That, in addition to the privacy factor, has requested counseling from lawyers, and it only made sense, at that point, to think about having an in-house lawyer, considering the large amount of work they needed to do for the company.

Besides the fact that the demand has increased over the years, the largest change in the field, throughout that period of time, is the change in culture that brought part-time presence as a common work culture. Before, in-house lawyers were simply a part of the regular employees. Not anymore. But in truth, they are simply adjusting to the new life, like most other employees inside a company. Those that can work from home, are now doing so increasingly. And that is often the first step towards independence. Becoming a freelancer is sometimes the best solution for someone who doesn’t want to open a company, but yet, still wants some of its freedom. And to a large degree, that is what is happening with part-time lawyers, who are looking to regain some of the power to control their own time. 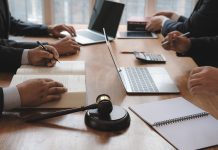 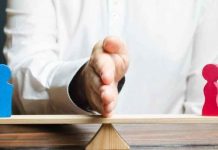 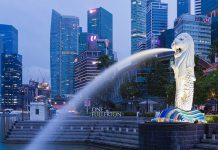 Benefits of Setting Up a Exempt Private Company in Singapore 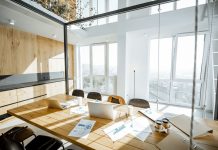 How to Choose a Law Firm for Workplace Accidents 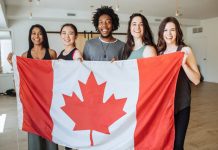 Citizenship in Canada: How to Apply for Citizenship by Hiring a PR Agency 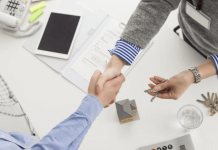