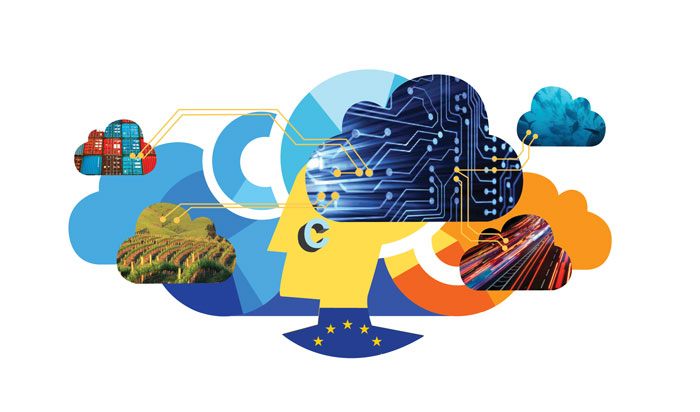 The emergence of Cloud computing stands out as one of the key technological advances of the last 30 years. I believe Europe fulfills all of the conditions required to capitalise fully on this new technology.

Only four hundred years ago, life and work in my home country, The Netherlands, like much of Europe, was governed by the ringing of the local church bell. With its daily toll, hordes of workers would be summoned to and from their agricultural toil.

Over time, rapid advances in engineering, miniaturisation and mass production brought timekeeping first to the wealthy and then the mass market. Today, of course, it’s virtually impossible to escape ‘the time’. Its ubiquity truly shapes the way we live and work.

In the last 50 years, the story has been repeated in information technology. No longer are computers the preserve of our elite institutions nor even the rich. Today, there are more transistors on our planet than grains of rice, embedded in things we might not even recognise as computers:

phones, cars, appliances, even bridges, roads and waterways, all linked together in networks as parts of increasingly complex systems.

As a result, the amount of data we are generating is growing exponentially – tenfold between 2007 and 2010 alone. We see no let-up in that rate of growth. High performance computers, in turn, are able to mine this data for intelligence and insight.

Set this technology trend against the changes going on in the business world: only two of the world’s top 10 largest companies in 2000 remain on that list today, as the world’s competitive landscape reshapes. Meanwhile, citizens are become more demanding in the services they require from business and Government institutions alike.

In this context, I believe the emergence of Cloud computing stands out as one of the key technological advances of the last 30 years.

At face value, the benefits of working in the Cloud are very clear. Machines and applications become ‘virtual,’ as Cloud computing obviates the need to store and replicate them on hard-wired machines in each and every enterprise. By making computing power accessible via a network, the time required to install a database in an enterprise drops from one day to approximately 12 minutes; installing an operating system falls from 24 hours to one. Meanwhile, the time taken to design and deploy entire business applications tumbles from months to weeks or days.

No wonder, then, that the Cloud’s key benefits are rightly identified as rapid delivery, efficiency and – because it is far easier to stitch together new applications on the Cloud – integration.

These are very real advances. But I believe there’s something even more interesting at play here. Just as the pervasive availability of modern timekeeping changed the way the world, literally, works, so I believe Cloud computing will too.

By making computing power accessible via a network, the time required to install a database in an enterprise drops from one day to12 minutes; installing an operating system falls from 24 hours to one.

The Cloud in practice

Take the University of Bari in Italy as an example. The institution has forged a Cloud solution, powered by an advanced IBM zSeries server, which is designed to help communities and small businesses in Puglia, in the south of the country. It is working with a handful of local industries – fishing, wine-growing and transport – to explore how traditional industries can adopt new ways of working.

As a result, fishermen in the region are now able to report their catch using mobile devices that link, via the Cloud, to live auctions which serve local markets and restaurants. Any catch is then pre-allocated, processed and packaged, while still at sea, in the most appropriate way.

Close by, a local logistics company is employing sensors in cargo wagons to determine temperature, humidity and even vibration in transit. This data is made available via the Cloud to help managers ensure even the most sensitive goods are delivered in first class condition.

Meanwhile, in vineyards that overlook the Adriatic Sea, data from soil monitors is transmitted to the Cloud. Isotopic soil monitoring enables wines to be categorised by characteristics, which determine grape colour and taste, and constant measurement helps growers improve the quality of their wines. The monitoring equipment also provides information about the origin of the grapes for an academic research project.

The Cloud’s key benefits are identified as rapid delivery, efficiency and – because it is far easier to stitch together new applications on the Cloud – integration.

Only now are we seeing the emergence of these kinds of business applications, which can be started simply and grown fast. Fundamentally, Cloud computing allows the University of Bari’s students – and other developers – to concentrate on building new services, rather than worry about high-cost infrastructure-related issues.

This rush of innovation is at the heart of the Cloud computing revolution. The way technology is employed – and delivered – changes fundamentally. It is not too trite to say we are moving from a world where the big eat the small to one where the fast eat the slow.

But all Clouds are not the same. For example, IBM employs more than 200 researchers worldwide on Cloud security and privacy. We have 11 Cloud laboratories globally and six Cloud data centers – including some in Europe. Last year, we managed more than 13 billion security events for more than 4,000 customers per day. That’s why our own SmartCloud approach is to allow clients to define their own performance requirements, based on factors that include not only security and compliance with data protection rules but performance, downtime-avoidance and preferred technology platform too.

There remain a couple of technical issues to consider. As much as anywhere, we need open standards in the Cloud – not any one company’s proprietary system – so that interoperability remains sacrosanct. We also require a committed, realistic and progressive view of data privacy. The Cloud may transcend borders, yet it must not be above proper jurisdiction. The European Commission is working hard to provide clarity on this point.

SmartCloud approach is to allow clients to define their own requirements, based on factors that include not only security and compliance with data protection rules but performance, downtime-avoidance and preferred technology platform too.

I believe Europe fulfils all of the conditions required to capitalise fully on Cloud computing. More than two thirds of our economy is already Services-related and, as we’ve seen, Cloud-based applications are highly appealing to developers of innovative, automated service offerings.

At the same time, more than 100 European universities now offer degree programmes in Service Science, spawning a new generation of students to build the service systems of tomorrow. When talent like this is unleashed in an environment where getting new things done cheaply is possible, we should expect something very special to happen.

Harry van Dorenmalen was appointed chairman of IBM Europe on October 1, 2010. He represents IBM to European institutions and other authorities such as NATO and the European Defence Agency on issues of international public policy and business regulation. In this role he also oversees the company’s corporate citizenship, environmental affairs, intellectual property, standards development, venture capital and university relations activities across the region. Harry takes on this responsibility in addition to his role of Country General Manager, IBM Netherlands, a position he has held since 2005. Harry has also been Chairman of the Dutch IT industry association, ICT-Office since December 2010. 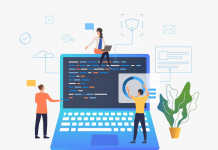 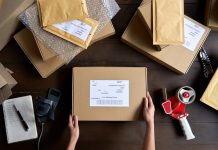 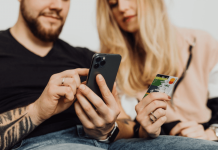