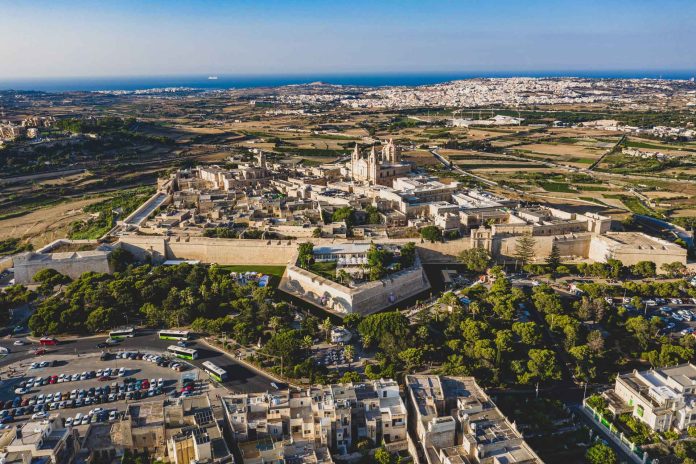 When you have the option of multiple countries to become a tax resident of, making the right decision is very important. You wouldn’t want to end up paying additional taxes that could have been avoided. This is why you should understand and compare the tax benefits of different countries before making a decision. Let’s take a look at a few of the options available for tax residency in Europe and what are the benefits offered by each of them:

Cyprus is one of the best countries in Europe when it comes to tax residency. Some of the advantages you can look forward to are no double taxation, no taxes on passive incomes, no requirement to live in Cyprus to avail of benefits, and the opportunity to attain citizenship.

If you’re looking at becoming a resident of Cyprus, you could simply open a company there or buy some real estate. Alternatively, you’ll only need to live there for two months to be exempt from taxes on any dividends, sale of stocks and securities, rental income, deposits, and defence tax.

Cyprus is the third-largest island in the Mediterranean and is a very popular tourist destination all year round.

There is a program in Portugal that allows foreign investors, who have become “non-habitual residents”, to not pay any taxes on income received outside of Portugal. As for the income they earn within Portugal, they will only have to pay a tax rate of 20% on it.

Another way to become a tax resident of Portugal is by staying in the country for 183 days in any fiscal year. This does not even have to be a continuous period, which makes it easier to achieve.

Portugal is located in the Southwestern region of Europe. It is among the oldest countries in Europe and has had a profound influence across the world, with an advanced economy and a high standard of living. 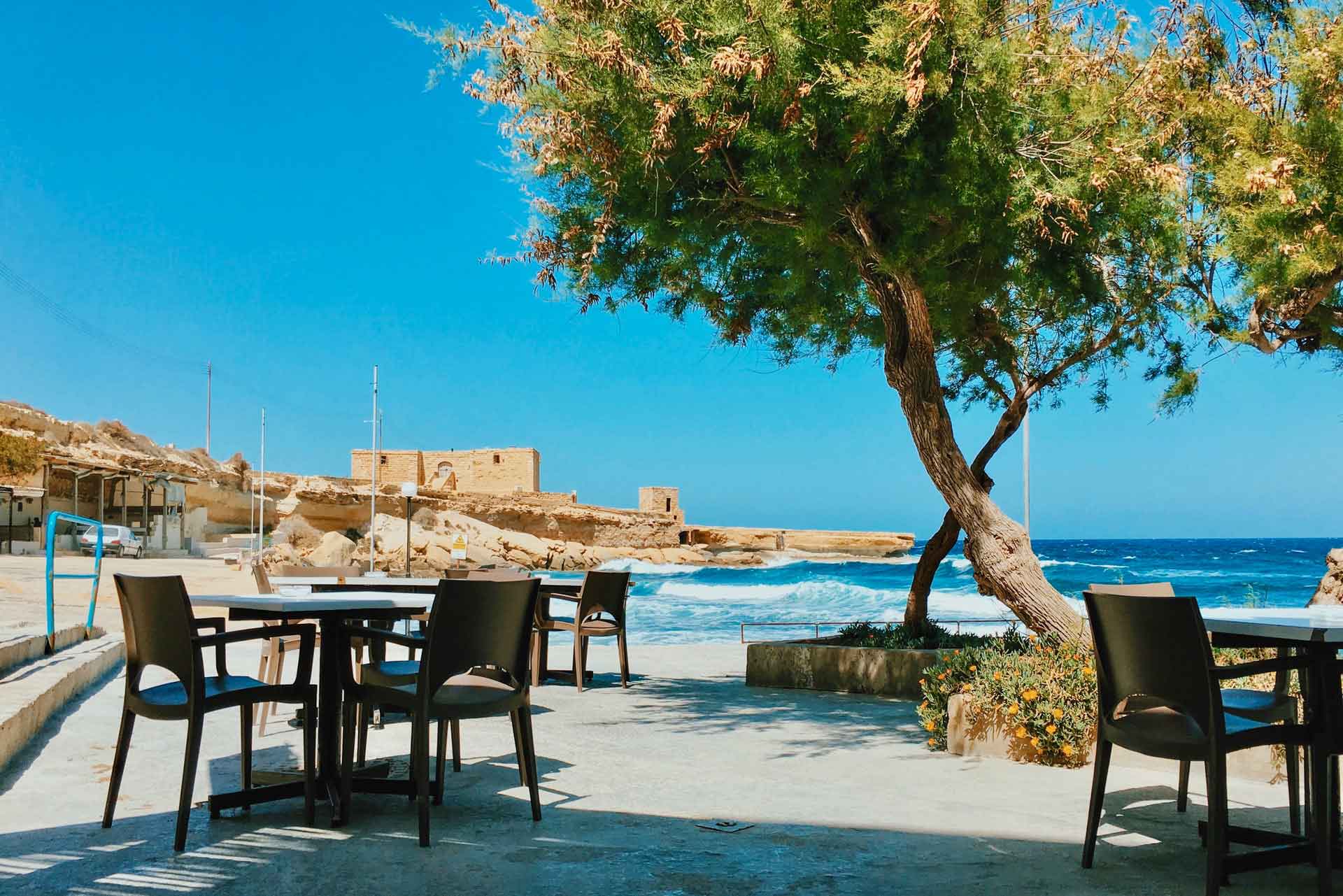 There is a special Malta residency program for obtaining a residence permit through taxation. To apply through this, all you need to do is purchase property worth €220,000 – €275,000 or rent property worth €8,750 to €9,600, depending on the region. There are some nominal fees that need to be paid along with this but it’s worth it. There are many tax benefits of this program. You will only have to pay a 15% tax on any income sent to Malta. All the income you generate outside Malta will be tax-free. As for capital gains, you will not have to pay any tax no matter where it is generated. And the best part, tax residents will get double taxation relief on all income arising outside Malta. What’s more, all family members of a tax resident of Malta will also be able to claim these benefits.

Malta is located in the middle of the Mediterranean Sea and has an economy that relies heavily on tourism. It has a warmer climate as compared to other parts of Europe and is also home to multiple UNESCO world heritage sites.

The main advantage to tax residents in Latvia is the low tax rate of 23%. Apart from this, you get the same basic benefits as the Malta tax residency program, including income generated outside Latvia being tax-free. You can become a tax resident of Latvia by simply staying in the country for 183 days in any fiscal year.

Latvia is a developed country that is part of the Baltic states. It has an advanced economy with many high-income earners and ranks quite high on the Human Development Index.

The biggest attraction of Monaco is the fact that there is zero personal income tax. All you need to do is get a resident permit by purchasing property in Monaco or opening a bank account with at least one million euros. You’ll also need to stay in the country for at least 183 days, but that’s nothing when considering the 0% tax rate. Staying in the country is a little on the expensive side but when you’re saving so much tax, spending a little money won’t be much of a problem.

With a size of just 2.1 square km, Monaco is the second smallest country in the world. While not formally a part of the EU, it does adhere to certain policies like customs and border control. Its currency is the Euro, thanks to its association with France.

Choosing the right country to be a tax resident of is a very important decision. It cannot be made without proper research and guidance. Go through the above list of countries and see which one suits you the best. Remember to look at the pros and cons of each country. Making a mistake with this decision can end up being very costly in the long run. It’s best to avoid making one. 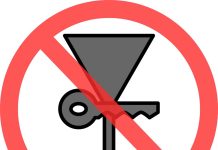 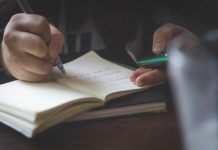 What do You need To Know About Getting A New Identity? 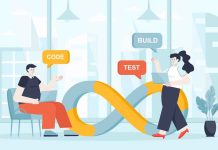 What is FinOps and Why Do Businesses Need It? 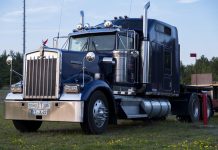 Why Is It Required To Have Commercial Truck Insurance in the State of Texas?