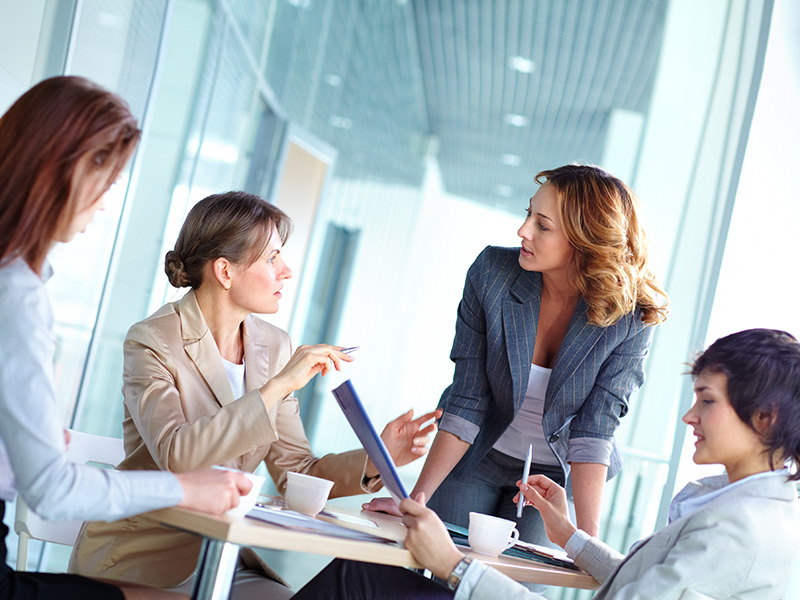 This article purposefully shifts the narrative that disadvantages female entrepreneurs to a focus on entrepreneurial differences in thinking, traits and behaviour of successful business leaders.  It provides insight and suggestions from research to encourage a more inclusive approach to starting and building a business that both genders can adopt in order to play with their strengths.

The latest 2017/18 Global Entrepreneurship Monitor research report stated that female entrepreneurship is up by only 6% globally and that males are still more likely to start businesses than women.

20th Century thinking that focuses on entrepreneurial gender differences have been changing. However, the latest 2017/18 Global Entrepreneurship Monitor research report stated that female entrepreneurship is up by only 6% globally and that males are still more likely to start businesses than women.  The reasons for this difference is dominated by social economic positioning, however female entrepreneurs still face two pervasive ‘false truths’. Firstly, the most persistent challenge female entrepreneurs encounter is the narrative that they have wholly different characteristics to their male counterparts.  The notion that men take risks, prefer direct conflict and confrontation and women don’t, is flawed with little empirical evidence.  Secondly, are the ‘male-normative’ definitions of overconfident, aggressive risk takers that dominate research and populous media while female entrepreneurs battle to shift the paradigms that judge them against this group.  The gap in higher male and lower female business start-up is due to these ingrained perceptions rather than lower female entrepreneurial orientation.  Entrepreneurial men and women need to build an ecosystem that breaks across gendered business practices by considering cross gendered strengths and weaknesses for start-up and business growth.

Is there a consistent entrepreneurial profile?

Both genders can benefit from the fact that research on a consistent entrepreneurial profile does not exist.   Research identified three categories that lead to the failure of studies to reach a consensus on the individual entrepreneurial traits. These three distinctive camps are:

Inadequate methodologies focusing only on personality;

Mitchell et al.1 (2007) argued that any entrepreneurial perception and thinking processes should take place within a context, because an entrepreneur is constantly communicating and interacting with the business.  Instead of categorising the study,  individual entrepreneurs should focus on the interactive relationship with their work context.  In this way, the social-economic aspects for women, such as child care, affect their decision-making.

Entrepreneurs tend to have an internal locus of control, and search for answers within themselves while other professional groups are more likely to consider the outside world first to support their decisions.

There is enough psychological evidence that personality is stable throughout life, while behaviour and thinking processes can change.  Thankfully, one can choose to act as an extrovert or introvert, irrespective of gender. You might be asking yourself:  ‘If the business agenda was not historically set by men, would attributes regarded as ‘male-only’ still be valued, visible and identifiable?’  Many of these attributes assigned to males are context specific in decision-making and is critical to this debate.

Transitioning from gendered specific dialogue to understanding ourselves – strengths and weaknesses, fears and ambitions – will lead to a more successful integration between self and strategy; and risk and reward.  Successful start-up and healthy business growth requires a strategy and a mindful approach to what you attribute those successes to.  What is your business philosophy – does winning at business involve fighting or victory?  Chu2 (2007) argued that most people prefer a win-win.   In order to understand what drives your own decision-making, ask yourself the following questions:

What do you attribute that success to?

When you are successful, what thoughts need to be changed or sustained?

By going through this process, the psychological concepts of locus of control will build confidence by reinforcing accurate reasons behind your actions and avoid biases.  Entrepreneurs tend to have an internal locus of control, and search for answers within themselves while other professional groups are more likely to consider the outside world first to support their decisions.  Entrepreneurial success is defined by your interrelationships and interactions which can be developed by all individuals.

Where is your thinking – analytical or intuitive?

How does this affect they key stakeholders in your business?

How do single minded entrepreneurs share their thoughts and close gaps?

While men and women have different emotional intelligence, and will answer these questions differently, it is clear from research that men have a greater variability in general cognitive abilities than women (Machin & Pekkarinen, 2008)4.  The debate should focus on the more interesting aspects across entrepreneurial differences rather than trying to differentiate within gender specific attributes.  Entrepreneurial profiles identified in research which are helpful to think about relate to:

entrepreneurs vary in their level of confidence when making a decision;

entrepreneurs have different levels of innovativeness;

entrepreneurs use different times and alternatives when considering a decision;

entrepreneurs have a different perception of risk;

entrepreneurs experience different challenges on their way to making a decision.

What about emotions in Entrepreneurship?

Emotions such as passion, pride, and fear influence both genders and can be enduring and transient. While a lack of emotion such as pride, shame and anger in decision making are perceived to be male attributes. Many researchers recognise that the different manifestations of emotion does not mean a lack of one.  Context and more specifically, the interface between family and businesses might make more vivid anxiety or guilt for women, whilst male entrepreneurs might display the same emotions in the failure of a business idea because the interplay between work and home is less intense.

Cognitive biases such as overconfidence affect our decision making and emotions. The trouble is that female entrepreneurship has become associated with the antidote to what you might deem the negative aspects of those traits. Therefore, a woman who starts a business is expected to show an affinity for collaborative decision making, a focus on service and an aversion to risk. The reliance on this stereotyping does not reflect the whole reality and reinforces false ideas about what it takes to start and grow a business.  The neuroscientist Antonio Damasio5 explains how minds emerge from emotions that in order to overcome fear we have to understand how our bodies will react.  Changing the “action programme” and the way we think about entrepreneurial activity can improve start-up rates and growth in business by reducing negative emotional responses.  The entrepreneurial approach to decision-making can be learned.  There are no behaviours that can’t be learned or could be regarded as strictly for males that female entrepreneurs and professionals, either do not have, or cannot learn in order to compete.

Self-efficacy, the belief in yourself, is not gender specific. For example, some managers have lower levels than entrepreneurs.  The distinct manner in which individuals process information in order to recognise opportunity brings with it a research debate on differences between entrepreneurs and others in terms of their cognitive or thinking styles.  For both genders analytical cognitive style is risk-averse while problem-solving and decision-making is incremental.  This is in contrast to a holistic cognitive style, which is less risk-averse, goes beyond the norm of existing frameworks and makes larger steps in decision-making.

It is time to recognise that some women take risks and some males are risk averse, so that we can address the stereotypes here. And at the same time, we can listen to Facebook chief operating officer Sheryl Sandberg6 on how women can frame and embrace risk and avoid losing out on the designated highly regarded ‘male-only’ confidence label regarding strategic decisions.  Research shows that the more important question regarding entrepreneurial risk is that successful entrepreneurs manage the downside of risk and are calculated in their approach to new opportunities and finance.

The profile of entrepreneurs needs to be re-designed in a gender neutral way with a strategic approach to individual differences building on strengths and focusing on contextual influences of behaviour.

The rational decision-making model has been extensively challenged by entrepreneurial cognition researchers because they cannot describe the realities of strategic decision-making.  Rational decision-making assumes that individuals make rational decisions and behave on purpose rather than using intuition.  Historically, however, the rational model of decision-making dominated strategic and entrepreneurship research and assumed that choices are made on the basis of the entrepreneur’s probability judgments and by maximizing expected utility.  This is the opposite to the more intuitive aspects of decision making and research.  Gender neutral entrepreneurial attributes such as ego and a high self esteem drive the need to achieve and to be successful. While it is acknowledged that entrepreneurship research and publishing has been male dominated, using ‘male-only’ labels, it is time to recognise that female and male entrepreneurs share the same traits.  This does not translate into women ‘acting like men’ but as entrepreneurial and professional women who make autocratic decisions, demanding control, and are ‘comfortable’ with raised voices.

How we construct, and label successful entrepreneurial cognition, behaviours and traits matters.  Entrepreneurship dialogue should be about the converging nature of female and male entrepreneur’s attributes and emotions.  The profile of entrepreneurs needs to be re-designed in a gender neutral way with a strategic approach to individual differences building on strengths and focusing on contextual influences of behaviour. 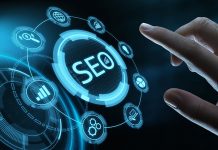 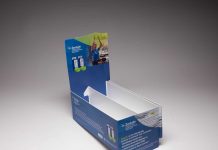 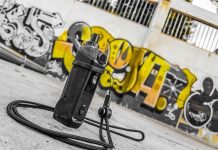