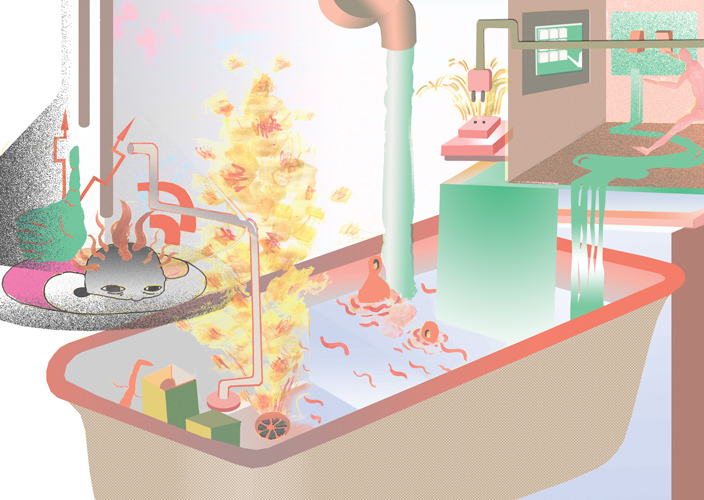 We are all showing signs of obsession, accessing our smartphones all day (and all night) due to a need to reduce our anxiety by constantly checking in with social media and electronic communications. This article examines how we relate to technology through consideration of nearly 30 years of research on the ‘psychology of technology’.

Describing an active research program, Dr. Rosen adopts the perspective that technology offers major opportunities but also provides negative impacts on our attention, health and brain functioning that can be overcome by learning how to reset our overloaded brains, as well as how to learn to increase our attention and decrease our constant self-interruption.

In 1984 I wanted to introduce computers into a psychology statistics course. On the first day I told the assembled 30 juniors and seniors that they were going to get a great opportunity to learn how to punch Hollerith cards, which would then be used to take the drudgery out of doing statistics by hand. The second day of class only 15 students remained. When I contacted the dropouts they all told me that they were afraid of computers and would rather take the class without having to use them. This started a nearly 30-year personal quest to investigate what I call the ‘psychology of technology’.

When it was clear that people were also leery of other technologies, I realized that as technology permeated our society we were no longer seeing fearfulness, but rather that technology was causing people what we termed ‘TechnoStress’.

Beginning with studies of ‘computerphobia’ and then expanding to ‘technophobia’ in the late 1980s, when it was clear that people were also leery of other technologies, my colleagues and I realized that as technology permeated our society we were no longer seeing fearfulness, but rather that technology was causing people what we termed ‘TechnoStress’ and I published a book by that title in 1997. That book explored why we were all feeling stressed by our constant immersion in technology and featured chapters about how technology was impacting our work, our home life and our leisure time. Chapter 3 asked, ‘Where are the Boundaries in a Virtual World?’ while Chapter 5 cautioned that we were all ‘Running at Warp(ed) Speed’ due to our interactions with computers. The final chapter, entitled, ‘Our TechnoStressed Society’ highlighted the global problems including information overload, social isolation, privacy, viruses, and more global TechnoStressors. 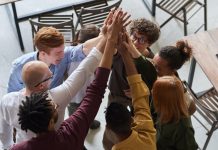 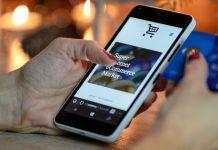 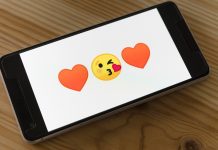 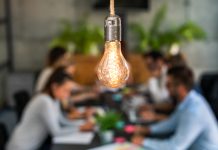 The Definitive Guide to Starting a Corporate Intrapreneurship Program

7 Useful Resources and Products Every College Student Should Know About

Pros and Cons of Investing in Bitcoin

The Definitive Guide to Starting a Corporate Intrapreneurship Program

5 Social Media Mistakes That Your Company Should Avoid