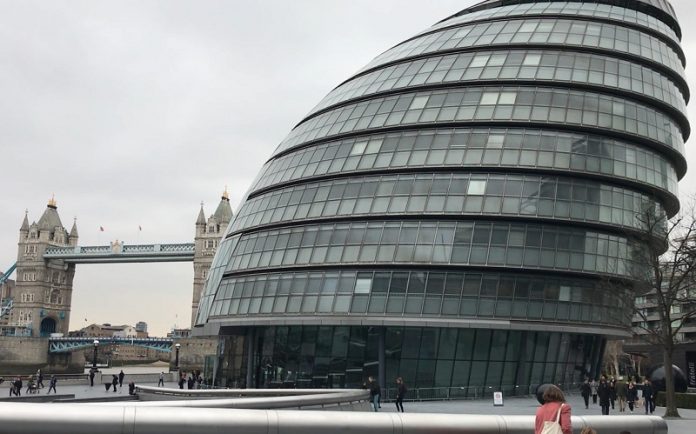 With the election for the next Mayor of London pushed back a year as a result of the coronavirus pandemic, the time has now come to see whether anyone can overcome incumbent mayor Sadiq Khan. With the election taking place on May 6th, Khan is the overwhelming favourite in the London Mayoral Election odds to earn another stint in office.

However, many Londoners may still be on the fence as to who they should vote for. With that in mind, let’s take a look at some of the main contenders and their respective policies.

The current mayor’s slogan is ‘jobs, jobs, jobs’, so it’s clear what the Labour Party candidate’s main aim is ahead of the election. The coronavirus pandemic has had a big impact on job prospects in the capital, particularly among young people, and so it’s vital that whoever wins the election – and it’s highly likely to be Khan – does their utmost to boost the economy.

Khan is also prioritising progress in areas like climate change, and of course the high crime rates in the capital. Assuming he earns another term in office, there is plenty of work for Khan to get his teeth into.

Conservative candidate Shaun Bailey is one of the contenders aiming to get the better of Khan on May 6th. Bailey is taking a tough line on crime, and is planning on hiring 8,000 more police and reopening 38 police stations that have been shut in recent years. The former government adviser was homeless in the early part of his adult years, and is passionate about making London a safe place where people in similar situations have an opportunity to get back on track.

Bailey is also targeting the massively over-inflated cost of housing in London, with a plan to build 100,000 homes and sell them for £100,000 each. You can’t say he lacks ambition, but whether he can canvas enough support to topple Khan remains to be seen.

Representing the London Real Party, Brian Rose has big plans to help rebuild London’s economy in the wake of the coronavirus pandemic. He is suggesting that the best way to do that is to abolish the congestion charge until 2022, along with lowering business tax rates.

It’s fair to say that Rose is a divisive figure, but his plans will no doubt resonate with some who believe that major change is needed in the capital.

Green Party candidate Sian Berry is another who will be hoping for a shock result on May 6th. It’s no surprise that Berry’s main aims are related to the environment, with heavy focus being placed on getting cleaner air in the city and protecting green spaces.

Berry also has plans to lessen the focus on roads and create a greater emphasis on cleaner streets and better public transport services. Also, she is aiming to prevent the destruction of council housing in London, and make the city a more affordable place to live for people of all backgrounds.