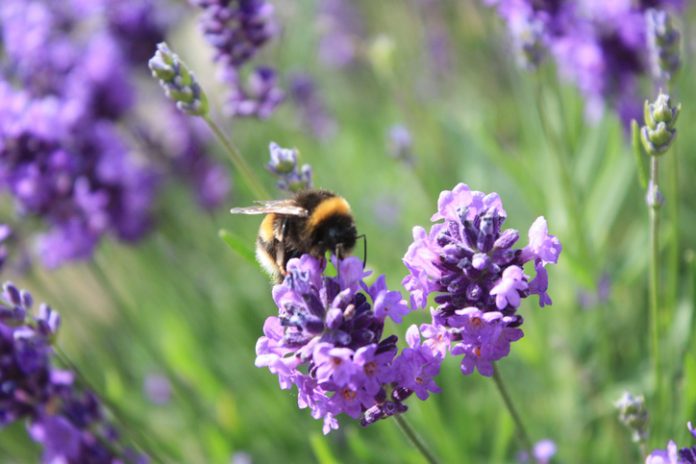 Much to the annoyance of the wasp community, their slightly chubbier, fluffy cousins tend to be considered the cuter and much more loveable alternative. But while we often think of bees rather clumsily and aimlessly bumbling around, their role in our ecosystem is actually a vital one and, perhaps more pressingly, one that’s currently in danger.

Today the UK (and the global) bee population is in decline, as it faces a number of complex but prominent threats. In an effort to help stem that decline, a number of local businesses are developing voluntary initiatives to help boost domestic bee numbers and fix a potentially problematic issue in the future.

The vital role of bees in our ecosystem

As you likely know, bees play an essential role in the pollination process. What you might not know is how important pollination is for our natural habitat, with pollination being vital to both our food sources and the trees and flowers that provide natural habitats for wildlife.

The Food and Agricultural Organisation of the United Nations estimates that around 80% of all flowering plants rely on pollination via animals (mainly insects, and within that mainly bees). And while there are other methods of pollination (wind, birds, bats and other insects), the scale at which wild bees can pollinate makes them vital to current processes. To offer some perspective on their value, it’s estimated it would cost the UK farming industry around £1.8bn a year to manually pollinate domestic crops.

The problem at hand

Now we’ve established the empirical value of bees to the domestic and global ecosystem, let’s look at the threats bee populations are currently facing around the world. The Woodland Trust lists five main issues currently at play:

While bees face some unique challenges, much of their current plight directly aligns with that of the woodland areas and trees also at threat. That is hopefully a good thing, as efforts to save one or the other should provide some collective benefit.

What’s being done to help?

Among general efforts in the agricultural community to curtail the problems affecting the bee population, a number of local UK businesses have offered their services to help the cause. A prime example comes in the form of immigration law specialists, Russell-Cooke, whose employees have acted as willing volunteers to carry out a “planting plan” that will support the local bee population.

The group of volunteers planted a range of pollinator-friendly plants in a patch of soil adjacent to the business’s Putney office car park – the goal of the initiative being to turn a previously neglected area into a haven for bees and other pollinators, including the firm’s own beehives on the roof of the Putney offices.

Russell Cooke have not been alone in their efforts, with home builder Taylor Wimpey Homes launching a regional campaign in support of British bees. The North West-based project, carried out in conjunction with Buckley’s Bees, will look to reverse the decline of British bees by installing beehives at a number of developments and also work alongside local schools and residents to educate then around bees and other pollinators.

It’s grass roots efforts like these which will encourage experts that the current threats facing the UK’s bee population can be tempered. If you fancy joining the bee saving efforts, you can get plenty of useful information on how to be bee friendly from the WWF.

Doing Good and Doing Well: How Can Sustainability Deliver ROI? 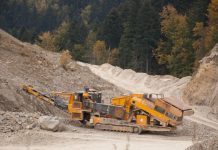 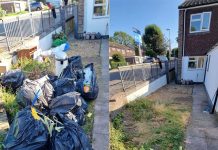