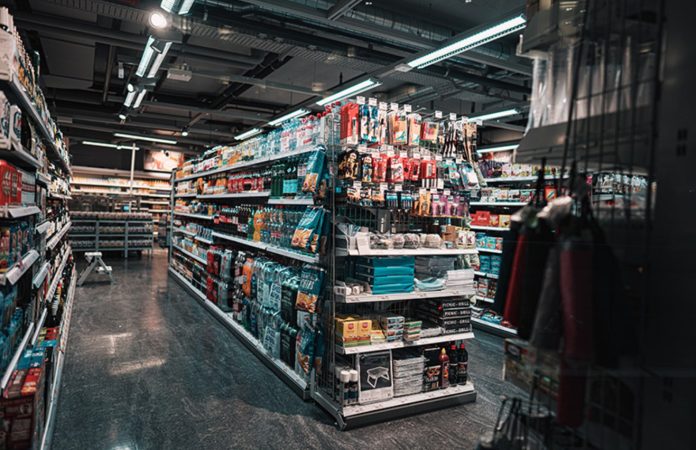 As wholesale energy prices went up in 2022, most businesses have been impacted by higher bills. This scenario is playing out very differently for different industries, with retail being a particularly affected part of the economy.

The reasons for this are simple. Retail units have pretty high energy demands. This is especially true of supermarkets, who need to keep chillers and cooling systems on 24-7, as well as keeping the temperatures warm for staff and customers too.

So what can supermarkets do to make sure they can continue to provide the services that so many people rely on?

Well one of the noticeable things would be to increase the prices of the products to cover the shortfall. Now this may not seem problematic, but as consumers’ household budgets are already stretched, it may be the case that raising prices leads to less sales.

Could Supermarkets Lower Their Profit Margins?

Did you know that supermarket margins are usually around the 2% mark? That means that, after paying for products, premises and people, supermarkets make just 2% profit. With this in mind it is fair to say that there isn’t much room for them to lower prices, so they will need to increase prices for customers to pay.

The other thing supermarkets can do is reduce the number of deals that are available to shoppers. It may be the case that we start to see less discounted products and buy one get one free offers.

What About The Suppliers?

Of course they will also be dealing with higher energy and transport costs, so will the people who produce the goods that supermarkets sell also need to increase prices? This is quite controversial at the moment so it remains to be seen if prices will need to go up even more in the coming months. However, it is only fair that people who produce the goods receive a fair price that covers the costs of production and leaves a margin for them too.

Could Staff Be The Worst Affected?

Supermarkets employ millions of people in the United Kingdom. There are also many more working in supply chains too. Unfortunately staff costs are often one of the first things large companies look at when facing financial pressure. This isn’t always as brutal as people losing their jobs, but stagnating wages can impact people immensely. As we are all feeling the effects of inflation, staff may suffer most when supermarkets look to address the issues we are discussing.

Invest in the Future

Given that energy bills represent a significant ongoing cost for supermarkets, many bigger stores are looking to future-proof their operations by replacing old infrastructure. Rattly chillers, refrigerators and freezers with doors that don’t close. All of these things cost money to run, so as technological advancements have made this sort of thing much more energy efficient, supermarkets are investing in new commercial refrigeration systems and cooling equipment to save money in the long run.

Increasing energy prices are having a big impact on everyone. Supermarkets are responding in a variety of ways so that they can continue to operate profitably. Doing things like passing on price rises to customers, reducing the number of deals that are available, and even investing in energy efficient chillers and refrigeration systems, supermarkets are making sure that they can cope with the increased running costs associated with higher global energy prices. 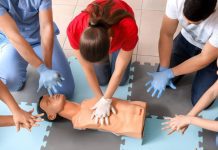 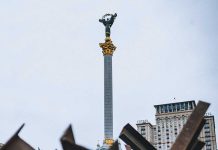 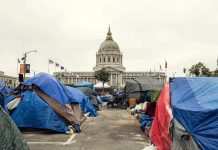 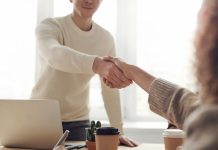 Shield Your New Business Against Market Disruptions Using These Tips 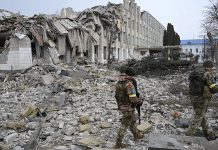