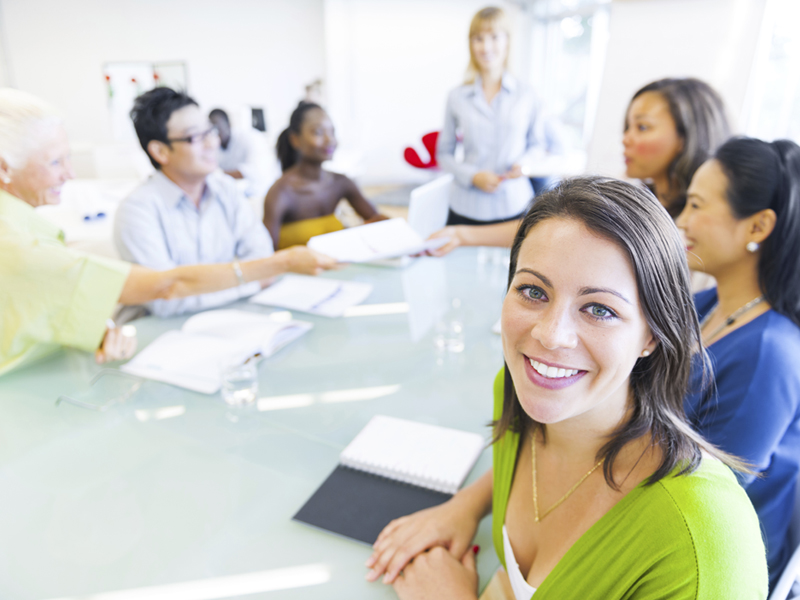 Coaching has long been lauded as one of the most transformative learning interventions, and research indicates that women derive a host of benefits from partnering with a coach.

At the start of the new millennium, the UN set out aspirations for a 15-year journey for the development of civil society. A top three goal was “the empowerment of women” that focussed on the development of women in emerging economies, taking a bottom up approach with equal rights and education as the key drivers. In the rest of the world, concern over the lack of women in senior decision-making positions appeared endemic with many countries introducing various forms of positive action, legislation or quotas.

In the millennium year, only the USA regularly monitored the proportion of women on top corporate boards. In 2015, at least 12 countries were regularly reviewing the gender balance of their top boards. France, Norway, Spain, Iceland and Finland have taken a legislated route. By March 2016 the goal for French companies is 20% female directors within three tiers and 40% within six. Private and unlisted companies have nine years to reach the 40% mark.

The US, Australia, Denmark, Germany, Sweden, Poland, Canada and Austria have taken alternative action to achieve the same goal. In 2010, a Commission was set up in the UK under the Chairmanship of Lord Mervyn Davies to address the issue and report on progress. At that time women made up 12.5% of the top UK company boards. A goal of 25% of female directors on top company boards (FTSE 100) by 2015 was set, effectively doubling the number.

According to the UK Commission’s 2015 report, women were now 23.5% of the directors on the boards of UK FTSE 100 companies. However, as the report notes, these are primarily non-executive directors; only 8.6% of executive directors are women. Addressing the pipeline of women in senior management remains an imperative.

The same report shows that growing the talent pipeline involves myriad company initiatives to identify and invest in talented women. These programs are designed to support talented women in large and small businesses and organisations keen to improve gender diversity at senior levels.

Survey found that three quarters of organisations now offer either coaching or mentoring to employees, and believe it offers a particularly impressive ROI.

Coaching has long been lauded as one of the most transformative learning interventions: the 2014 Chartered Institute of Personnel and Development Learning & Development (CIPD L&D) Survey found that three quarters of organisations now offer either coaching or mentoring to employees, and believe it offers a particularly impressive ROI. At Barclays Bank to actively support women moving into senior leadership roles, the organisation’s senior executives work with individuals to provide feedback on development areas, advise on skill building, and offer coaching, as well as guidance on the promotion process. They assist in promoting candidate visibility and connecting them with other senior leaders. Between 2013 and 2014, the programme contributed to over 140 promotions of women to Director and Managing Director levels.

Research indicates that women derive a host of benefits from partnering with a coach. According to the 2014 Global Consumer Awareness Study commissioned by the International Coach Federation (ICF) and conducted by PricewaterhouseCoopers LLP, women bring a variety of goals to coaching engagements, including optimising work performance, increasing self-confidence, expanding career opportunities and managing work/life balance. By nurturing strong coaching cultures, organisations can ensure that women have access to coaching when and where it’s needed.

Creating a strong coaching culture takes more than just good intentions. Senior coaching leaders from the BBC and Visa Europe have explained how they have made coaching an integral part of their organisations.

Know why you’re coaching, according to Claire Molin, senior manager in Visa’s organisational development and design team. “You need to be very clear about the reasons you are doing coaching. Every organisation will be very different in style and that includes how well coaching will sit within it.”

At the BBC there are 80 coaches available at any one time to offer both leadership and career coaching. The broadcaster will soon trial coaching for parents returning to the workplace, and would like coaching capabilities to be recognised more formally in the appraisal process.

Research indicates that women derive a host of benefits from partnering with a coach. By nurturing strong coaching cultures, organisations can ensure that women have access to coaching when and where it’s needed.

According to Magdalena Mook, Chief Executive Officer and Executive Director of ICF, “We’ve long known that coaching is a powerful modality that helps individuals unlock their personal and professional potential. Now a growing body of evidence demonstrates that coaching can be equally powerful at the organisational level.” Building a Coaching Culture, a benchmarking research study from ICF and the Human Capital Institute, shows that organisations with strong coaching cultures report higher revenues and employee engagement rates than peer organisations without strong coaching cultures.

The ICF/HCI study suggests that, although coaching takes hold in organisations thanks to the buy-in of a well-respected senior leader who participates in the coaching relationship, the ultimate goal should be to provide coaching across all levels of the organisation to individuals of all ages and both genders.

Organisations with strong coaching cultures have achieved their goals by using a combination of external coach practitioners, internal coach practitioners and managers and leaders across the organisation trained to use coaching skills as part of their management role. With external coach practitioners, rigorous hiring practices are essential. Familiarity with and understanding of the culture of an organisation, or knowledge of an industry sector, may be important in selecting a coach. So, too, is the assurance of the standards that are part and parcel of ICF affiliation. ICF members must complete at least 60 hours of coach-specific training and pledge to uphold a stringent code of ethics. ICF-credentialed coaches fulfil additional, rigorous education and experience requirements.

There is no escaping the maxim, “If you can’t measure it… you can’t manage it.” Make a strong investment and measure the returns. Being clear about the expectations for coaching outcomes is only the start. Developing a coherent means of measuring coaching effectiveness is as essential as communicating the goals for coaching across the organisation.

Fifteen years on, the bottom up approach of the Millennium Goals for empowering women meets the top down approach for increasing the numbers of women on corporate boards and in senior executive management positions. It is a junction where support to leadership through coaching is the pipeline to achieving and changing the goal. 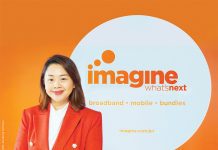 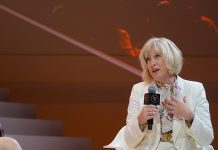 “I Don’t Want Us to Lose the Momentum We Have”: A Talk with Julie Teigland about Sustainable Business in a Time of Intertwining Crises

Driving Success Through Collaboration and Partnership 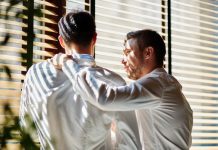