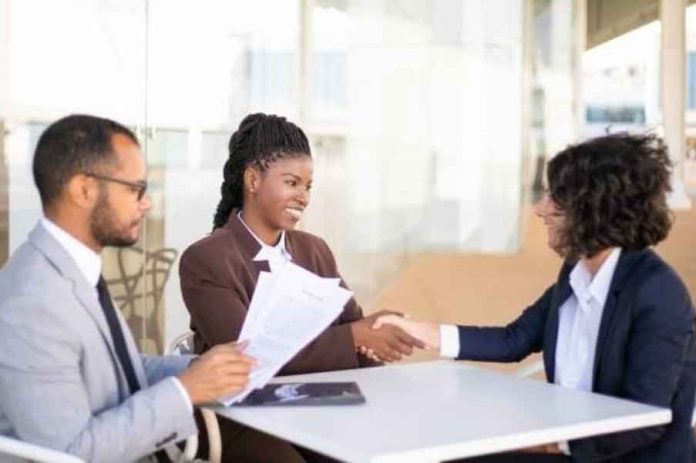 In 2016, the business consultant industry was commanding close to $71.2 billion in the United States. These statistics came from the analytics firm Statista. Given the rapid growth in the industry, the market share is far much more than it was.

Statista joined hands with Forbes to determine the leading business consultants and service providers in the United States. The two companies settled on an unranked list of 234 firms and highlighted the ones that stood out.

Ranking was impossible because the consultants came from different industries and have varied specializations. This article will only focus on the top 5 business consultants & service providers in the United States.

Top Business Consultants In The USA

The polls evaluated the work of each firm across 32 sectors. Examples of the areas of interest were acquisitions, mergers, legal issues, gas, oil, finance and so on.

The participants were not allowed to recommend their own consultancy firms. The survey factored in the results for the past year but it was of less importance than the current response.

The top three business consultants and service providers were McKinsey, BSG, and Brain. The most recommended accounting firms were Deloitte, PWC and KPMG. However, as time continues to move, you can expect Norstrat Consulting to appear on this list.

The next section will look at the individual firms that fall under the best business consultants in the United States. Any of these companies can guarantee you great results when you hire their services.

Deloitte is among the best business consultants and service providers in the United States. It is a firm that received the highest number of recommendations than the others.

Deloitte was among the highest rated service providers in the 21 of the total 32 categories. No company can get to these heights unless it delivers incredible services to its customers.

The company also received above average evaluations in its work in varied sectors like energy and automobiles. The other area where Deloitte consulting stands out is legal work.

As of now, Deloitte is among the companies that hire the highest paying jobs in the market. It has over 1500 job listing positions that pay more than $100,000 annually. What this tells you is that the company attracts the best talent in the United States.

The second highest number of incredible industry ratings was received by McKinsey and company. It is a company that serves business clients in the United States and beyond.

The company also stands out for its working on strategy. McKinsey also made Glassdoor’s 2017 job site of the highest paying corporations in the United States.

There are good reasons as to why Accenture appears top on the list of business consultants in the USA. Visitors paid a look at the Accenture stand devices at the Barcelona Thomson Reuters Mobile World Congress.

The third highest number of amazing recommendations was received by Accenture. It was among the top among the 16 out of the total number of 32 categories.

The main area where these business consultants stood out includes supply chain management and sales. So many corporations, including those outside the United States use the services of Accenture.

Bain and Company stood out because of receiving top recommendations in all the 32 categories. It can leave something wondering why it does not top this list. The consultancy firm is not as big as the first three service providers on the list.

However, it remains to be among the consultancy firms that are growing at the fastest rate in the United States. What distinguishes this firm is the fact that it receives an exceptional input in its work. In most cases, it has been helping organizations with acquisitions and mergers.

Bain ranked in the first position on Glassdoor’s list of job sites for the best workplaces as per employees. It is a company that you rely upon when looking for the best business consultants in the United States.

The Booz Allen Hamilton Company stands out as the only firm that received the highest number of incredible recommendations in the defense and aerospace industry. Even though it offers other business solutions, it stands out specifically in this category.

Emily Bryant is a professional content writer. She completed her graduation in Psychology from the University of Montreal, Canada. She is very passionate about writing in many journals and magazines. She is the owner and co-founder of Contentrally. She is also associated with many authority blog sites such as SB Newsroom, Dream Land Estate, Online News Buzz, Real Wealth Business, Tech Net Deals and Tech Trends Pro. 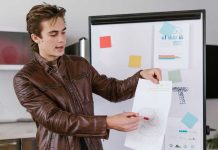 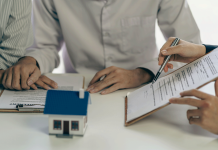 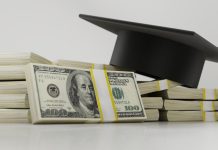 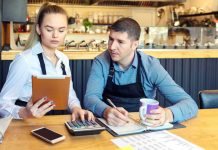 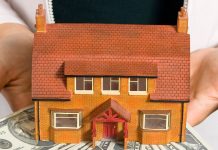 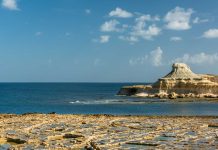