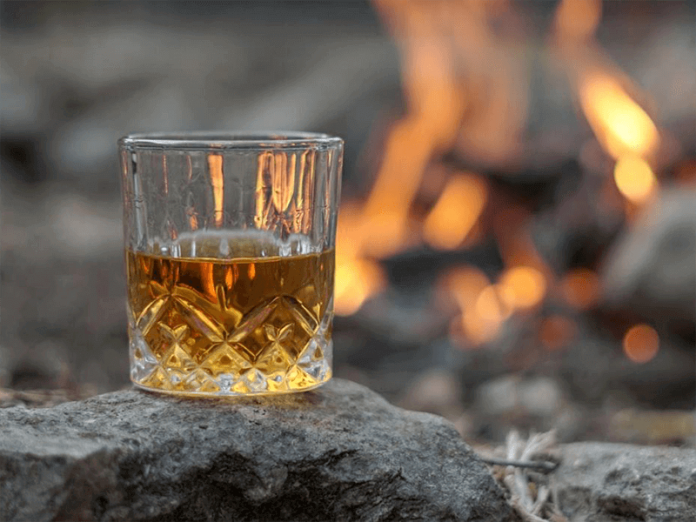 While there are numerous drinks available today, whiskey still is the go-to option for most drinking enthusiasts, especially served with the top quality cut crystal whisky glasses for a smooth and bold taste Often called the ‘water of life,’ whiskey is cherished by people worldwide. Although you can get exquisite whiskey right where you live, the best way to enjoy it is to travel to the places of origin and relish it along with the natives.

Which are the best places for whiskey lovers?

Whiskey originated between the year 1100 to 1300 by monks in Scotland when distilling techniques came into existence. Since then, whiskey became instantly popular and continues to be a favorite.

Do you consider yourself a true whiskey lover? Dive right in to find out the five best places worldwide that whiskey connoisseurs must visit in 2021.

America is massive, both in terms of its size and love for the golden liquor. American whiskey comes from a blend of rye with multi-grain alcohols. Since the US was under prohibition from 1920 to 1933, the industry’s revolution led to new distillation techniques. Plenty of American distillers continue to follow the same methods for producing the famous whiskey.

While the country is famous for producing many different types, Bourbon and Tennessee continue to be the most popular ones. If you’re planning to travel to America, you can try wheat whiskey, rye whiskey, rye malt whiskey, corn whiskey, malt whiskey, and the infamous bourbon whiskey. Don’t miss out on Jack Daniel’s distillery in Tennessee. If you love bourbon whiskey, you must try the rare and exclusive skrewball whiskey. to enjoy a smooth and bold taste. 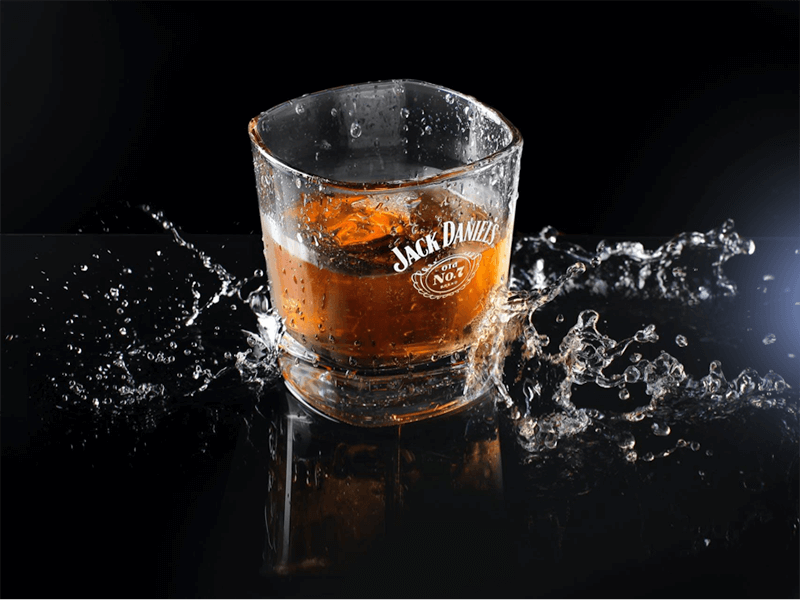 It is impossible to talk about whiskey and not mention Scotland. Scotland holds a special place for whiskey lovers since it is the birthplace of the golden liquor. It is like a massive discovery montage, where you can find a distillery in almost every lane or bridge. The place is home to more than 120 distilleries offering a wide range of choices. These distilleries use malted barley primarily to produce some of the finest single malt scotch whiskey. The whiskey makers age the whiskey for at least three years inside oak barrels. Whiskey made in Scotland only gets the name of Scotch, and it contains smoky and robust flavors. Along with rich heritage and culture, Scotland will also allow you to become familiar with age-old whiskey traditions.

Canada is the land of top brands and whiskey with the most exotic flavors. The most preferred alcoholic beverages in the country are 100% rye whiskey and single malt. Canadian whiskey is primarily corn-spirit blended with multi-grain liquor. If you are looking for something smoother than Irish whiskey or Scotch, you must go for the Canadian whiskey. It is prevalent owing to the distinct flavors that come from the addition of rye. You can enjoy the single malts available in Canada. Glenora Inn & Distillery is one of Canada’s leading distilleries and has some of the finest whiskey to offer. 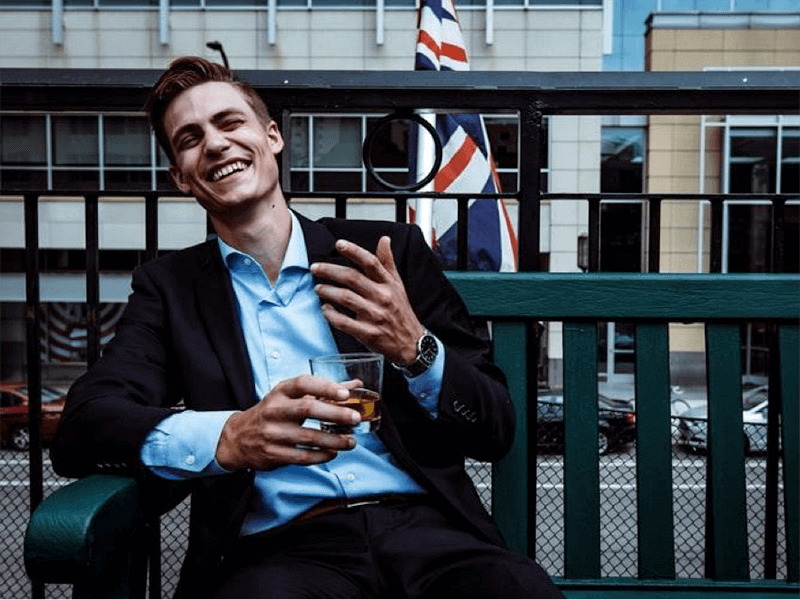 When people think about whiskey, they tend to forget about Australia, but it is an excellent place for whiskey enthusiasts. The country offers a great range of attractions and activities to indulge in. Tasmania is home to some of the most noticeable distilleries, but you can travel to Sydney to indulge in whiskey tasting and never-ending scotch whiskey options. When you’re in Sydney, you must head to the Archie Rose Distillery and Bar, the only one that is running for more than a century. You can indulge in rare whiskeys at the award-winning bar here and have an exciting experience.

Touted as the vibrant party destination, Ireland is among the oldest whiskey producers and is a must for every whiskey lover. Even though the popularity has declined in the past few decades, people rekindle their love for Irish whiskey. Unlike other counterparts, the Irish whiskey comes from a triple distillation process, which adds a unique smoothness. Ireland is home to seven distilleries, and each one is centuries old and holds the answers to the origin of the drink in Ireland. You can get familiar with the history of whiskey production, which can be a highly insightful experience. The Bushmills distillery, dating back to 1608, is the oldest in Ireland. You can try the complex single malts and blends if you are visiting this distillery. Besides that, you can also try the Jameson distillery. 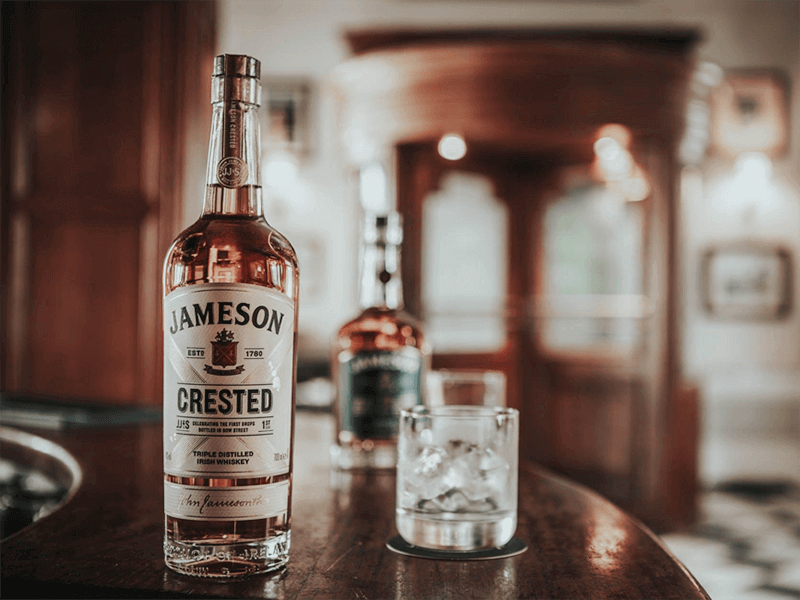 Whiskey has been a favorite drink for many centuries now. This gold drink has managed to garner a massive fanbase of whiskey connoisseurs, who are willing to travel far and wide to enjoy a glass of smooth whiskey. If you hold such love for whiskey, you can add the places listed above to your travel bucket list and start ticking them off!