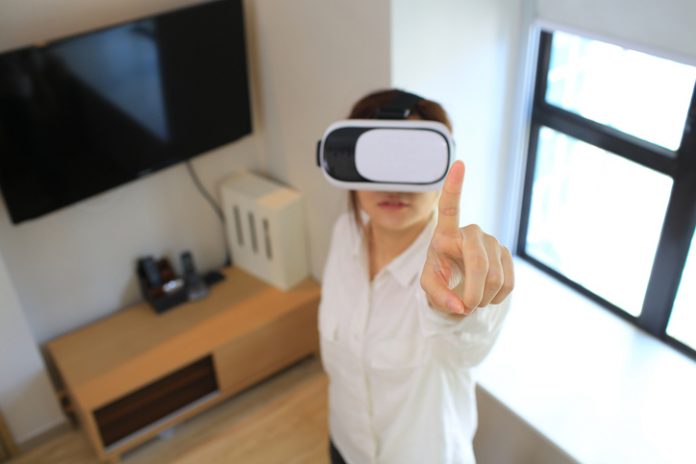 The internet has been a global sensation. It helps us with many aspects of our lives, but it isn’t without its weaknesses. Cybercrime can devastate, and it is estimated to cost the world $10.5 trillion annually by 2025.

It’s clear that many of the security methods used online are antiquated. However, until recently, technology hasn’t existed to make things run more smoothly.

This could all be set to change, with major tech companies now believing a passwordless future is on the horizon. By dropping these flawed and cumbersome methods of security in favor of new ones like biometrics, the internet could be a much safer place.

The widespread eradication of passwords could end up coinciding with the metaverse going mainstream.

Passwordless Future on the Horizon

Many internet users are aware of the limitations of passwords, but this rarely leads to a change in behavior. Would you be surprised to hear that 51 percent of people use the same passwords across numerous accounts? This means that they are susceptible to risks if one of their accounts is compromised.

Those who take a closer look at the research will be astounded at how simple some of the common passwords are. Juventus is the most popular password in Italy, while many Germans simply opt for “passwort”. These would be easy for a human to solve anyway, but hackers have tools that can make thousands of guesses every minute. This highlights how passwords are gradually becoming worse at serving their purpose.

Big tech companies have realized that there needs to be a push towards a future without passwords. Otherwise, they are just making life easy for cybercriminals, whose technology is also improving.

Apple, Google, and Samsung have introduced biometrics for users, and this will eventually spread out to other services on those devices. For example, Google Pixel users can verify their identity using this feature when they try to log on to some Google services. Apple has Passkey, while Microsoft has brought in the Microsoft Authenticator app.

Could Take a While to Implement

While the wheels are certainly in motion, it could take a long time to implement passwordless authentication across the board online. This is because users are logging on from a range of different devices. Many of the lower entry models don’t have biometric security in place yet, and even the high-end offerings from Apple and Samsung haven’t quite perfected it.

Then it’s a case of streamlining the use of biometric authentication at every website on the internet. There are more than 1.6 billion sites online, and about 30 million businesses in the USA alone have their own. It could take a while for every one of these to make it possible for users to log on through face or fingerprint scanning.

Technology Will Have Advanced a Lot when Metaverse is Mainstream

According to Mark Zuckerberg’s plans, the metaverse will be mainstream by 2030. The concept is a virtual reality world in which users can do everything from socializing to conducting work meetings. It will be an interactive universe that allows users to travel around from place to place, engaging in different activities.

It would stand to reason that if everything in the metaverse is integrated, then users would simply use biometrics to log on at the first point of entry. From there, they would be able to move around with no problems. By this time, technology will have advanced a great deal, and it’s highly likely that biometrics will be available on every internet-ready device.

There’s uncertainty about how many metaverses there will be, and there could easily be more than just the proposed universe from Meta. Perhaps other major brands like Apple and Google will strive to create their own metaverses as well. This would probably mean that each metaverse would have its own login phase before users enter.

With passwords being so deeply ingrained on the internet, it’s hard to imagine a time when they won’t exist. This could come, though, and it feels like the emergence of the metaverse could be the perfect time to eradicate passwords once and for all. If it comes to fruition, it will make the online world a much safer place. 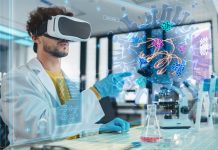 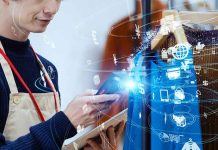 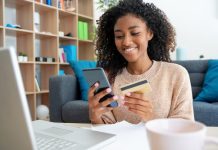 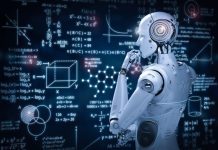 The Power of Artificial Intelligence in Decision-Making 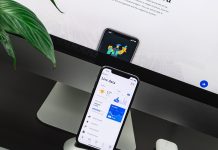 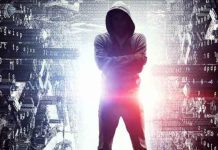