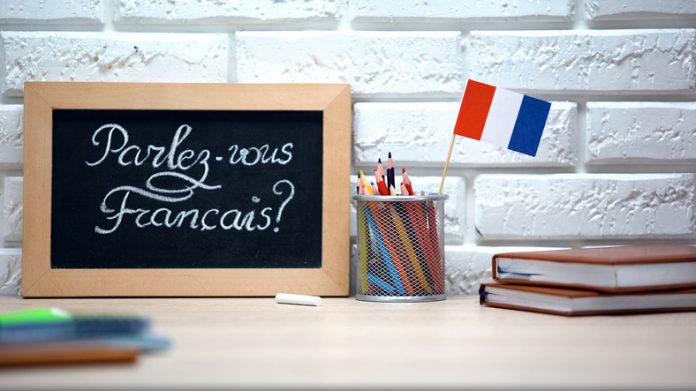 Learning a new language is always fun and interesting experience. Apart from imbibing new knowledge, it also gives you a competitive edge in career. Studying a foreign language actually helps in magnifying memory and listening skills. In case you are looking for great options to pick from a sea of choices then go with French. If you are living in the U.K or are studying around then French classes in London would help you get the right exposure in learning the language.

There are many reasons that make it a perfect foreign language to study as it offers numerous benefits. Here are a few:

Most spoken language after English

English is spoken globally and hence holds such a prestigious position. French too is spoken by almost 220 million folks putting it just behind English in terms of usage and popularity. It is among the main language used for the purpose of international communication. Not only is it spoken in large numbers but is taught in an equally wide range.

If you are looking to give your career a great boost then you can go for French as it will be advantageous in landing a job. If you can speak both French and English well then you would be considered by many multinational companies. This is because French is used as a working language in that sector. France is also the fifth biggest economy in the world which means there is a lot of scope in terms of work there that you can try out.

Try your luck with international relations

For those thinking of pursuing a career in international relations, studying French can give you the right traction. This is the official language of the United Nations, NATO, UNESCO and more such heavyweights. A career in any international organisation is only possible if you have mastered the French language.

By studying French, you get to enjoy a dual advantage as not only can you try your luck at some of the best French universities but can also apply for a French government grant.

The word culture is synonymous to France, rather French is famously called the language of culture. After becoming proficient in this language, you can easily read Victor Hugo, Charles Baudelaire, Marcel Proust and more. Mastering this language will open a whole new world of brilliant writers, poets and movies that you can easily enjoy unobstructed by the barriers of a foreign language.

French is the third most widely spoken language in the world that means it allows you to communicate with people around the globe easily. It gives you a better insight into things and helps you talk to other French speakers. You can travel to various French-speaking places and face no hurdle of language.

Base for learning other languages

By learning French, you will build a strong base for learning languages such as Italian, Spanish, Portuguese and even Romanian. You will not find it hard enunciating words and deciphering these languages after your knowledge of French is strong. 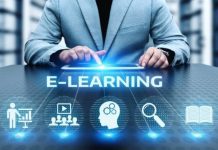 Revolutionizing Learning and Development of Talent With Custom Elearning Development 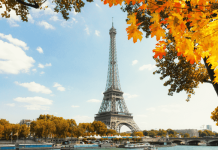 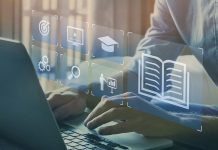 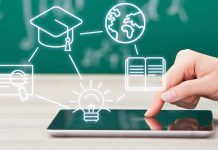 SCORM-Compliant Learning Management Systems: All You Need to Know!