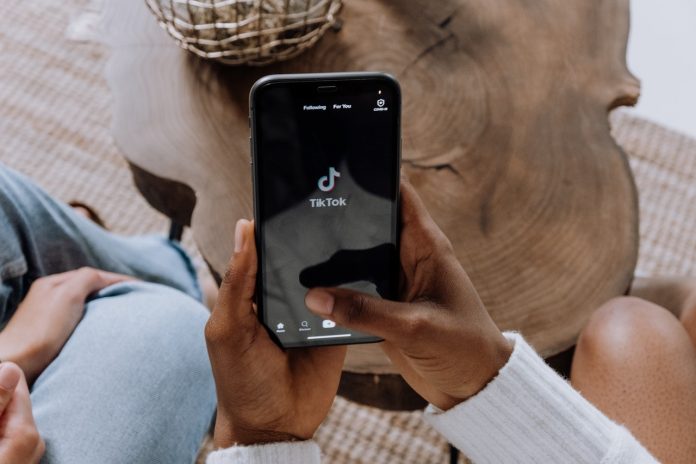 The last decade has seen many popular social networking apps including Facebook, Whatsapp and Instagram. TikTok is no exception to this and has already amassed popularity in the millions. It is currently ranked the 6th most used social networking app in the world. However, this ranking shouldn’t detract from the fact that it was only released 2 years ago and has over 800 million users. TikTok has had explosive growth since its release, it is considered to be one of the most downloaded apps of the last decade and is the most downloaded app of 2020, approaching 2 billion installs, with 1.9 billion installs to date. TikTok is a global social networking app available in more than 150 countries and can reach audiences in more than 75 languages. Of these audience members, the average user spends 46 minutes a day on the app, which is more time than people spend on Facebook. It could prove to be asset to any marketing strategy, however advertising within the app does take some skill.

Many are under the impression that it is far too late to reap the benefits of becoming active on the platform, however this could not be further from the truth. Some companies worry about coming to the platform with no following but there are even companies who sell real followers, such as TokUpgrade which can be used to get new accounts off the ground.

TikTok was released in 2018 and is still in its infancy and provides individuals and companies with a lot of opportunities for growth. Unlike YouTube or Instagram, where there is an obvious divide between content creators and content absorbers, TikTok depends on creators and users interacting. TikTok is a very active platform for creators, with over half (55%) of their users uploading a video in the past month. This high amount of content being published indicates that the content is everchanging, making it possible for new creators to gain popularity. It is reported that the sooner creators join the platform, the more they are rewarded in the long run with influence and in turn financially. With a userbase of 800 million, the probability of at least some of the users being in a businesses target audience is quite high. Since TikTok uses an algorithm that is predicated on the interests of its viewers, a new channel that has gained or bought a following has a greater chance of their content being discovered. Experts suggest that if one needs to buy TikTok views, one should do so from the trusted service providers.

TikTok provides an opportunity for good organic exposure. While paid exposure might be good for ensuring immediate coverage and helping people to connect to a business they may already be interested in, it might not have a positive effect on social networking apps such as TikTok. The audience of TikTok finds pleasure in the content created, paid exposure is most often the opposite of the pleasure being sought. Brand imaging and the relationship between customers and businesses can be improved by regularly posting creative and relevant content. Brands have already adopted this strategy by posting challenges, such as Colgate’s #MakeMomSmile challenge which generated 5.3 billion views. This is a brilliant method since it creates a great impression on the audience while enhancing the brand image and keeps the company trending. This example organic exposure incentivizes content creators to complete these challenges as they will draw viewers to their channels, requiring almost no monetary input from the business.

Can reach a wide range of demographics

Using TikTok as a way to reach consumers would be incredibly beneficial as the app reaches a wide range of demographics. About 50% of the global audience is under the age of 34, with 41% aged between 16 and 24 and 26% between 18 and 24. The number of male users is 56% while female users are 44%. This means that advertising on the social networking app can cater to almost any company, and also reach global markets as it is available in 150 countries, in 75 languages. Of these countries, the app is incredibly popular in China, with 400 million daily users, as well as in India where one third of all smartphone users have downloaded TikTok, resulting in more than 120 million monthly active users. This global reach makes TikTok the perfect platform to reach new and old customers. 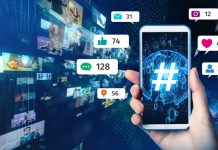 4 Reasons Why Organic Instagram Growth Beats All Other Growth Methods 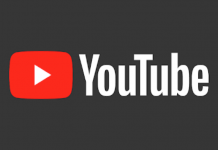 The Three Simplified Steps in Making a YouTube Channel Name