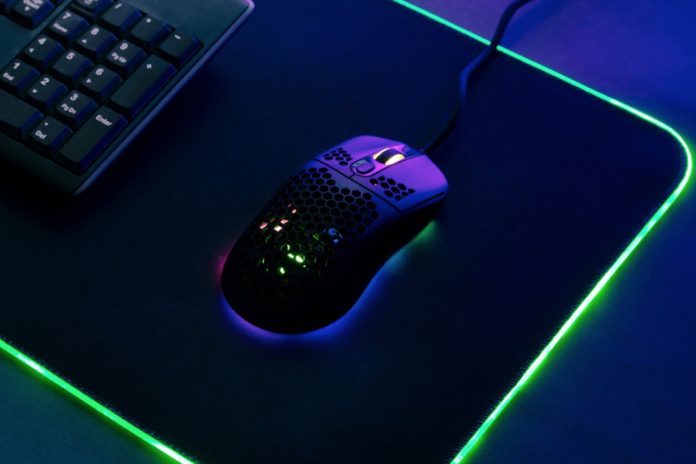 Gaming is a huge global sector, and so far, it has shown itself to be virtually recession-proof. It may be that people turn to games even more when they are tightening their belts and avoiding more expensive forms of entertainment such as nights on the town. The enforced domesticity of various worldwide lockdowns certainly had a positive impact on gaming revenues as many people either played more or perhaps tried video games for the first time. A report by the Interactive Software Federation of Europe (ISFE) and the European Games Developer Federation (EGDF), found that the European video game market increased by more than a fifth (22%) in 2020, driven largely by the pandemic.

This was not only the case in Europe of course, and huge markets in the US and Asia were also impacted by Covid-19 and all its associated lockdowns. In 2021, China was still the largest video game market, with an estimated revenue of just over $46bn and 685 million players. Interestingly, the US had a similar revenue of $40.54bn, but far fewer players at 191 million. This reflects the vast population of China but also suggests that gaming habits are different, with US gamers spending much more per person. This could suggest that ‘casual’ gaming such as smartphone games are more prevalent in China as opposed to expensive games and hardware such as next-generation consoles and gaming PCs.

It’s also worth noting that, according to Statista’s figures, five of the 10 biggest gaming markets in 2021 were in Europe. The comparative size of these countries mean that they are unlikely to ever overtake the likes of China and the USA, but Germany, the UK, France, Italy and Spain were all revealed to be major players. South Korea outperformed every European country despite having a population a little smaller than the UK, but gaming is a genuine cultural phenomenon there and the East Asian nation can be considered a special case.

The number of gamers also looks set to continue to surge over the next couple of years at least. According to one 2021 report, the number of gamers in Europe was predicted to rise to more than 351 million by 2023, representing nearly half of the continent’s total population. By 2025, this number is estimated to grow even further to more than 367 million. Total gaming revenues for Europe were also predicted to grow by $5bn between 2021 and 2023, before rising by a further $4bn to hit $32.6bn by 2025.

So, the European market continues to grow but why should this be the case? One driver is the increasing popularity of esports. Again, South Korea is an outlier in this area, but competitors and audiences are both on the rise across Europe. According to Newzoo, European esports audiences reached 92 million in 2020, representing an increase of nearly 18 million from 2019. This also has an effect on the use of associated streaming services, as well as merchandise and other revenue types. The use of online casinos is also on the rise in Europe and beyond, representing a significant portion of the gaming sector. Improvements in technology and security have raised players’ confidence in using these services. Casino payment methods provide the ability to make a deposit quickly, safely and securely, for example.

The demographics of gamers may also be changing in Europe, as people who have grown up with video games continue to spend and participate in the hobby. According to the European sector body the ISFE, around half of the European population aged 6-64 play video games. This is not an even split, of course. Nearly four-fifths (79%) of 11-14 year olds play games compared to 43% of 35-44 year olds. That is still nearly half of that age group however, and nearly a third (31%) of people aged 45-64 also play video games. The common perception of gaming as a male preoccupation has also changed, with 47% of European gamers being female. Female gamers also represent 53% of all mobile and tablet gamers, suggesting slight differences in gaming habits and preferences.

The gaming sector will continue to change and evolve, as new and emerging developments like the metaverse and cloud gaming or gaming as a service (GaaS) develop and mature. It also looks certain that the European gaming market will continue to grow, for the foreseeable future at least.