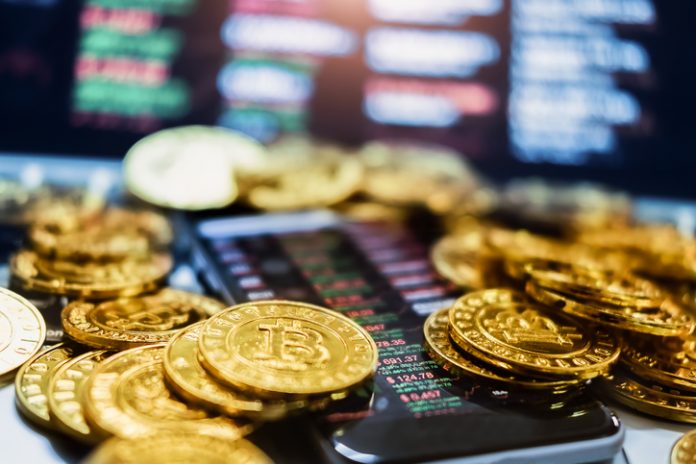 Bitcoin has traveled its journey from non-existence to the most famous cryptocurrency around the world. Many new people join hands with the digital market daily and very little think about leaving it. The generation of wealth manifolds has raised the value of cryptocurrencies and new progressions can be seen daily. Bitcoin is the first of the cryptocurrencies that grew to this extent. The decentralized nature helped bitcoin to scale new heights. Though the value of bitcoin is volatile the stability of this currency is more as compared to other cryptocurrencies. The most basic way to generate the bitcoins is by receiving them in exchange for some service or work done or simply by buying these from an authorized and reliable exchange. Another method to get the same is by mining that consists of proper setup in the form of hardware and corresponding software that also prove very beneficial. If you want to read more about bitcoin then you can read these tips to protect your bitcoins.

There are many ways by which one can get bitcoins but some of the most famous of the methods are described here as under:

Connecting with potential sellers: if one wants a thing, he goes to a shop that has that thing plus he is willing to sell that item to you. The Same is true in the case of bitcoin. The buyer i.e., if you go directly to the seller who has that much quantity of bitcoins and at the same time is ready to sell that many bitcoins, you can directly purchase the bitcoins. There is a peer-to-peer network that helps to secure the transaction and helps you to acquire the digital asset. Moreover, no presence of a mediator and the online nature of the transaction is the most beneficial thing about it. Thus, it can be seen that the sources are few but the benefits are vast. One having proper knowledge can easily break this barrier of acquiring digital assets.