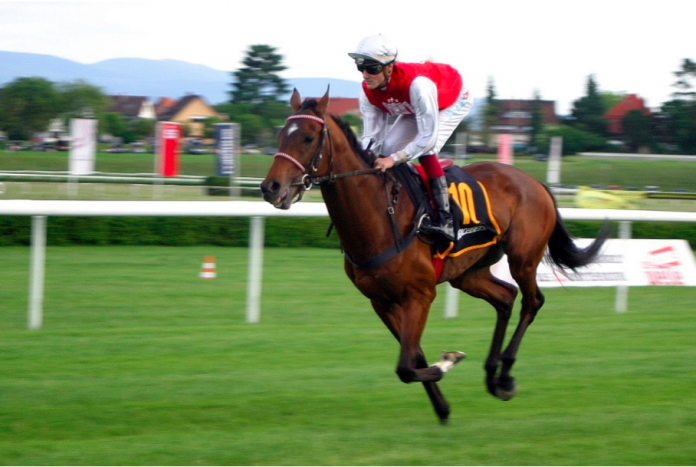 To be a successful racehorse owner two things are required above all else: bottomless pockets and a good eye for both horse trainers and the beasts themselves.

Here is a rundown of the most powerful families, dynasties and business people who are the major power brokers of horseracing both in Europe and indeed across the world.

Rearing racehorses is something of a fine art, which only a select few know how to do properly.

What once began as nothing more than a tiny little farm in Ireland has since risen to become one of the foremost horse breeders and racehorse owners in the world.

Their odds appear on oddschecker every single week, usually at frighteningly short prices, such is the stable’s rate of success.

Aidan O’Brien is the head trainer for owner John Magnier and the two have forged an incredible partnership, which culminated in them winning a record 28 group one winners in 2017 alone.

Although many of the world’s best horses continue to be bred and trained in the Ireland and the UK, most of the money that pays for it all comes from the Middle East where passions for the sport run high among the powerful elites in charge of vast coffers.

Godolphin is the brainchild of Sheikh Mohammed bin Rashid Al Maktoum who splits his time between running Dubai and watching racing.

His Godolphin operation now spans the planet, including even far flung racing outposts such as Japan. The result has been no less than 5,000 total wins, 288 being in grade one contests.

It would not be a horse-based article if the grandest gin-swilling horse lover of them all wasn’t mentioned. Queen Elizabeth II has long been a major player in the horse race game, turning out at Royal Ascot each year to cast an eye over her charges.

Her stables are based on the royal estate at Sandringham, from which horses are then farmed out to trainers all around the country. At the ripe old age of 94 this is one horse owner who still has some furlongs in her legs just yet.

This American stable have ensured that the Europeans have not had it all their own way, bringing legends of the sport to prominence such as Enable and Frankle.

To make things that little bit easier, they are also bankrolled by the Saudi royal family. 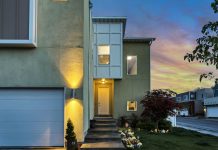 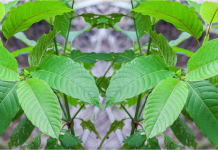 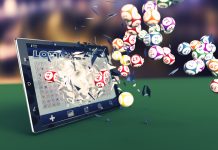 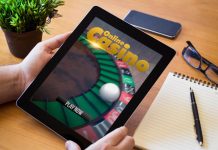 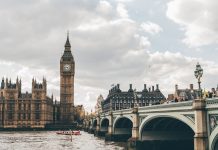 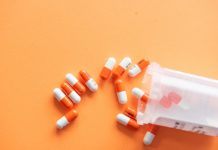 Questions to Ask When Buying Renters Insurance in Massachusetts