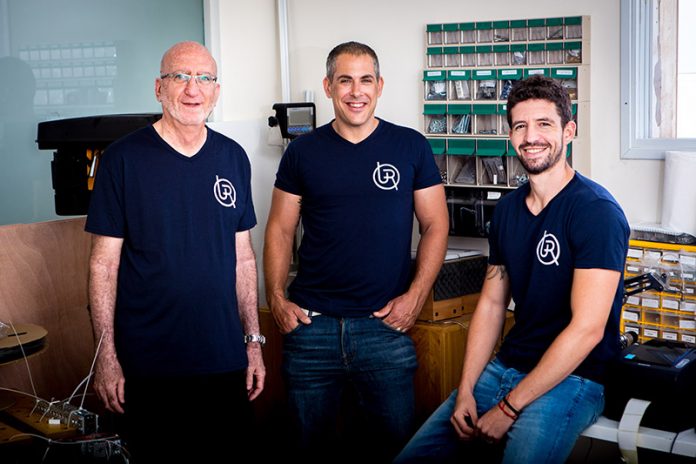 Unlimited Robotics, an Israeli startup led by Guy Altagar, has built Gary, a service robot designed to perform any chore for home, business, and office environments. We had a chance to talk to Guy and hear his thoughts about robotics applications and how software developers can pay attention to the emerging trends in the field.

What’s the mission of Unlimited Robotics?

Guy: Since the automation and robotics world is getting more and more closer to the consumer, whether indoors or outdoors, at businesses, co-living spaces, or offices, our mission is to empower software developers to build applications for robots, even if they do not have prior experience in hardware development. We aspire to ease and simplify the development process, so more software developers will contribute and build applications for different environments, such as hotels, restaurants, nursing homes, museums, offices, hospitals, and even the home environment.

Guy: We feel that the automation revolution is coming to a pinnacle. If, in the past, you could see automation and mechanical processes in warehouses, logistics, and factories. Today you can see more development that is focused on a closed environment to the end-user. Very similar to what the telecommunication industry went through in the past 2-3 decades before the entry of the mobile devices into the market (i.e., people communicated through big central, sometimes home, devices and operators), we believe that this is what the robotics-automation industry is going through these days, and the fact that it’s about to meet the end-user in several different ways marked us that this is the right time to build our platform.

Why should software developers even be interested in robotics applications?

Guy: That’s a very good question, with a very simple answer: because this is the real thing and the future started yesterday. Until today, most of the code from our friends impacted the virtual world. On a screen only. Now, people will have the chance to actually impact the physical world, even if they are not familiar with hardware. With Ra-Ya (Unlimited Robotics’ platform) and the rest of the open-source code, people can generate a solution in real life that will help businesses (such as hotels and hospitals) and people, whether in their home or other environments. Just think about the number of opportunities people could have in 2008 when Android released its operating system. The same applies to robotics development with our platform. Besides that, developers can actually generate revenue as they do from building mobile applications.

What are the challenges in HRI (Human-Robot Interactions), and how does Unlimited Robotics solve them?

Guy: Human-robot interaction has been a topic of both science fiction and academic speculation even before any robots existed. Because much of active HRI development depends on natural language processing, many aspects of HRI are continuations of human communications, a field of research that is much older than robotics. Having said that, we see major progress in the field of HRI, and the more we can optimize the results of the researches – the better interactions we can get. Robots are artificial agents. The concept of closeness is to be taken in its full meaning; robots and humans share the workspace and goals in terms of task achievement. This close interaction needs new theoretical models, on the one hand for the robotics scientists who work to improve the robot’s utility, and on the other hand to evaluate the risks and benefits of this new “friend” for our modern society.

With the advance in AI, the research is focusing on one part towards the safest physical interaction but also on a socially correct interaction, dependent on cultural criteria. The goal is to build intuitive and easy communication with the robot through speech, gestures, and facial expressions.

Guy: I don’t think it will happen. I do think that we should expect a symbiotic relationship between man and machine in many different environments, such as businesses, offices, and homes. The robotic revolution has started mainly in the industries of logistics and factories, but now people understand that it’s easier and simpler to be assisted by robots for many different repetitive tasks and chores. 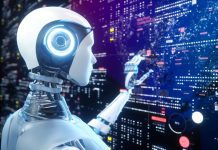 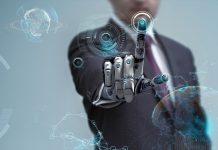 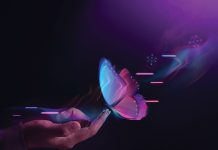 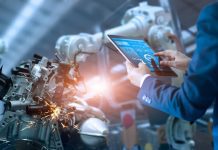