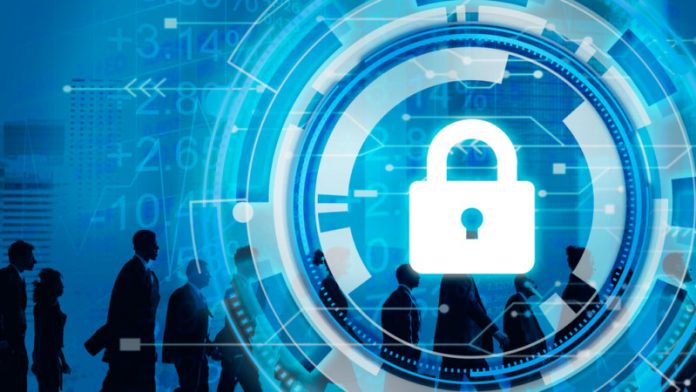 Businesses of all sizes face threats from offline and online sources. Cyber criminals creep around the perimeter of many networks, just waiting for their chance to break in and steal data. Moving offline, malicious internal actors, burglars and other people try to take what’s not theirs through physical access. Companies need to protect their online and offline resources with the appropriate measures from PacGenesis that deter this kind of activity from happening.

Security cameras are a great way to keep eyes on many areas of the property, whether it’s an office building or a retail establishment. However, the cameras don’t do a lot of good unless someone is actually monitoring them. Some companies are big enough to have their own security guards or loss prevention specialists keeping an eye out on the cameras. However, smaller businesses may rely on overworked employees to watch the video feed along with their other duties. Professional monitoring services may be available depending on the type of security purchased for the building.

Another important component to offline security measures is motion sensors. These can be connected to an alarm or hooked in with the rest of the security system to turn on cameras when it picks up activity. A security access control system installation may be necessary, this piece of equipment is useful for keeping a close eye on the commercial property after most or all of the workers have gone home for the day. It’s also great for areas of the building or around it that are not commonly trafficked. For companies that allow pets, there are many motion sensors that can ignore pets up to a certain weight.

Contact sensors send an alert or trigger an alarm when they are no longer in contact with the other part of the sensor. This device works great on windows and doors, as well as drawers, cabinets, safes and other sensitive areas. Some contact sensors are incredibly small, which makes them an excellent choice for protecting parts of the building that aren’t covered by traditional security measures.

Server rooms, data centers, money storage and other sensitive areas also need explicit access control in place. Personnel without a reason to be in the area should not be allowed in. A malicious actor can do a lot of damage with access to these parts of the business, so it’s best to only allow people in who absolutely need to be there. Issuing staff with lanyards from Digital ID and a form of photo identification is a way to easily monitor this and is also best practice for certain regulations.

A fireproof safe holds up in many emergencies and disasters. It also reduces the chances that a criminal can break it open via brute force. Business safes can contain some of the most sensitive information or equipment in an organization, so it’s best to keep everything within it safe and sound.

Relying on usernames and passwords alone leads to plenty of security trouble. Huge databases of leaked and stolen login information is freely available on the dark web, which makes this an easy security exploit for hackers to focus on. Two-factor authentication adds a second factor to the login process. The exact method that the business uses to verify someone’s identity depends on the importance of the system and the resources that they have available. Some companies can use biometric data, while others issue their employees with a physical authenticator key.

Virtual private networks encrypt data that is transmitted to the public Internet and also makes it much more difficult to identify someone individually when they’re connected. A VPN service accomplishes this by passing online traffic through their own servers. With that additional jump from the user’s home address, the traffic is passed off as though it came from the VPN server’s location. In addition to being useful for security, it also works out great for accessing geo-blocked content.

Viruses and malware are ever-present threats in the cybersecurity world. Whether a hacker uses ransomware or simply establishes a botnet on the business network, these malicious applications come in all types. An antivirus and malware detection program receives frequent updates from the software developer so that it can constantly learn about new threats. Some security suite software also extends its protection to other types of potential security concerns, such as tracking cookies.

One issue with antivirus and malware detection software is that it only works with malicious software that is specifically defined in the software. If a business gets hit by a brand new type of attack, or one that is complex, then it doesn’t offer enough defense against an intrusion. Advanced threat protection is a technology that dynamically looks at suspicious activity to see if it throws up red flags as a malicious attack. It takes a top down look at potential viruses and exploits to identify them even if the attack type hasn’t been seen before.

Some types of online security threats rely on the cybersecurity ignorance of the users. By putting a robust cybersecurity training program in place, organizations can get everyone involved in keeping their networks safe from harm. This type of training is role appropriate, so front desk staff will learn about social engineering and phishing, while upper management learns about the systems in place to control risk factors.

Many types of traffic flow into and out of the business network on a daily basis. A firewall protects the perimeter of the network by controlling whether traffic can pass through it in either direction. The network administrator sets up complex rules to keep performance high while lowering the risk of an unexpected attack.

The right combination of online and offline security systems keeps companies from encountering problems with the many threats that are out there today. It’s better to be safe than sorry when it comes to important data, the company’s financials and other sensitive systems and data.