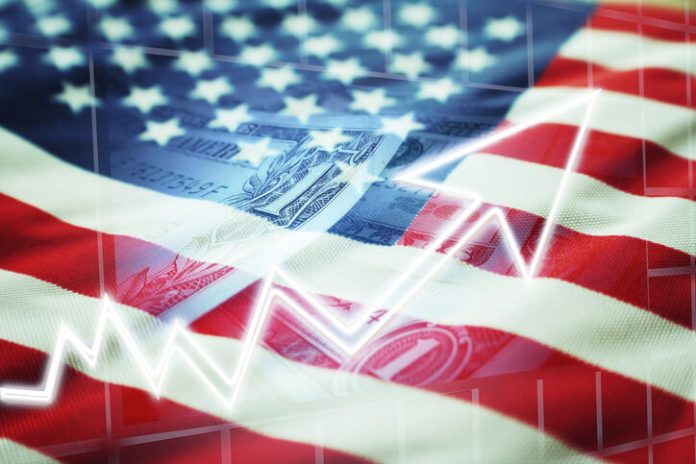 Anybody who wants to forget about the last 18 months would be instantly forgiven as the last year-and-a-half did no one around the world any favours.

Almost everybody on the planet was impacted by what had happened over the last 18 months, whether it be financially, mentally, or physically, however it would seem things are about to get better and the rough period that was experienced is almost at the end of the nightmare that it has been.

Indeed, the United States of America was arguably one of the biggest hit regions in the world over the last 18 months, as the country had to stand still amid all of the concerns that it faced in various different states, but things look to be on the up and in a rather positive way.

US Sports are getting back to normal

Whilst the fact that US sports getting back to normal might not be positive for everyone within the country, it is a key indicator that the country is starting to bounce back, whilst it is also a welcomed distraction for many in the nation, as well as those from outside the country.

Major professional leagues such as the NFL, NBA, MLB and NHL have all started to return to normal and have each managed to complete full seasons over the last year, albeit with limited to no fans being in attendance for many of the fixtures that were being played.

Nonetheless, the return to sports did not stop many sports bettors from getting involved with the action going on, as NJ continues to post record numbers throughout the month of May, with the NBA basketball season proving to have been a significant boost, especially with franchises such as the New York Knicks and Brooklyn Nets having both been involved in the playoffs.

In addition to the fact that US sports have started to get back to normal, there will have been a number of casinos up and down the nation that have started to re-open their doors and resume business as they once did.

These hotspots have always been key components of many cities and states across the country, as they have proven to be a great source of income for everyone involved. The state will benefit from the taxes that can be raised from these establishments, whilst casinos will benefit from the money that has been wagered and lost, whilst punters will be able to win some money of their own if they are successful at the games that they choose to play.

Moreover, the opening of casinos will also help to boost the overall mood in the US amongst the population that resides there, as the social activities that they can provide return to normal as bettors will be able to meet with friends and family that they may not have been able to see, whilst also being able to enjoy the company of others for the first time in ages.

Whilst there will be some limited tourism taking place at the moment, the US has allowed for domestic flights to take place, as well as some international flights, which has helped the country to bounce back from the rough 18 months it has experienced.

Tourism is key in helping places and businesses recover, and if people are starting to travel to new places or re-visit places that they may have been to before because they previously were not allowed to, then it is going to help the US thrive once again.