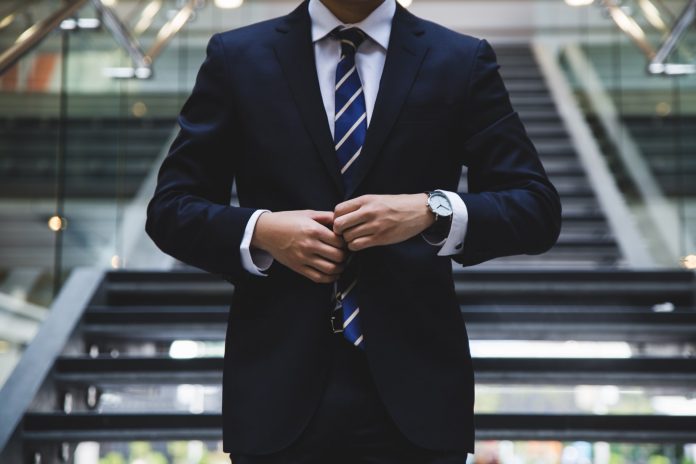 On February 2, 1832, the American statesman Henry Clay coined a phrase that changed the world for the worse. Speaking to the United States Senate, he spoke of the virtues of the “self-made man.” That meme persists to the present day because it appeals to the American entrepreneur’s sense of rugged individualism.

It’s a myth because it’s not true, and it’s dangerous because it discourages the power of cooperation. This myth infects the believer with hubris, feeding his insecurity, arrogance, and ignorance. As a result, he or she cannot recognize all the contributions of others to their achievements.

To illustrate how cooperation wins the day, let’s review the story of two entrepreneurs who worked in partnership to create uncommon business success.

The Power of Cooperation

When it comes to architecture, architects acknowledge Bjarke Bundgaard Ingels as a genius. Out of millions of brilliant architects around the world, he ranks amongst the best. In 2011, the illustrious Wall Street Journal named him Innovator of the Year for architecture. Then, in 2016, the renowned Time Magazine included him in their list of the 100 Most Influential People.

Then there’s Ziel Feldman, the founder of HFZ Capital, which is a real estate development and investment company based in New York City. He used his business acumen to transform his startup into a billion dollar business in just 14 years. Feldman launched HFZ in 2005, and today the company has more than $10 billion in assets. The company has developed more than 6 million square feet and its long list of projects include 2,500 residential units in Manhattan.

While both business leaders are impressive in their own rights, their work together is creating magnificent edifices in New York City, like the XI and the NoMad Office Tower.

The XI is a pair of twisting towers with a travertine front and enormous bronze-detailed windows. The complex will rise to a height of 402 feet and have a floor area of 895,000 square feet. It will have condominiums, a hotel, a club, a spa, and retail.

The other HFZ Capital Group project with Bjarke Ingels is a NoMad Office Tower. A rendering of the building shows a stunning 33-foot office tower with glass curtains and asynchronous side terraces. This office complex will also offer a fitness center and a park around the building.

After purchasing the site that once held the Bancroft Bank Building in 2013, a historic building on 3 West 29th Street dating back to 1896 that was demolished, Ziel tapped Bjarke Ingels of BIG Architects to provide something unusual yet spectacular to transform the neighborhood.

The Risk of Basking in Personal Glorification

The partnership between Ziel Feldman and Bjarke Ingels is a reminder of what happens when two people accomplished in different fields combine their talents and resources to work on a common goal.

While there are many individuals, men and women, who can make the claim of rising from obscurity to fame and  poverty to wealth, smart entrepreneurs don’t bask in personal glorification. They have the humility to acknowledge that the collaboration and contribution of many other people helped them rise to the top—parents, spouses, teachers, coaches, mentors, colleagues, and partners.

The myth of the self-made man is easy to believe because it’s deceptive  —  you can clearly review your hero’s list of accomplishments and even watch and listen to their media interviews. But behind their remarkable achievement is an army of unknown allies who helped them achieve the success you now admire. 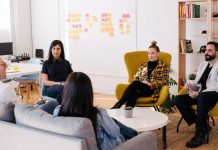 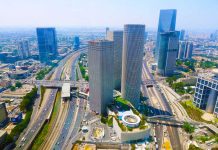 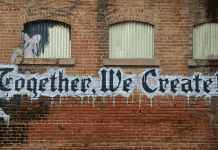 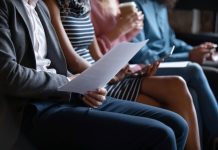 How to Find a New Job While You’re Still Employed 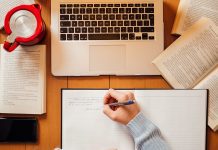 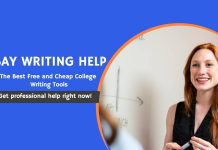