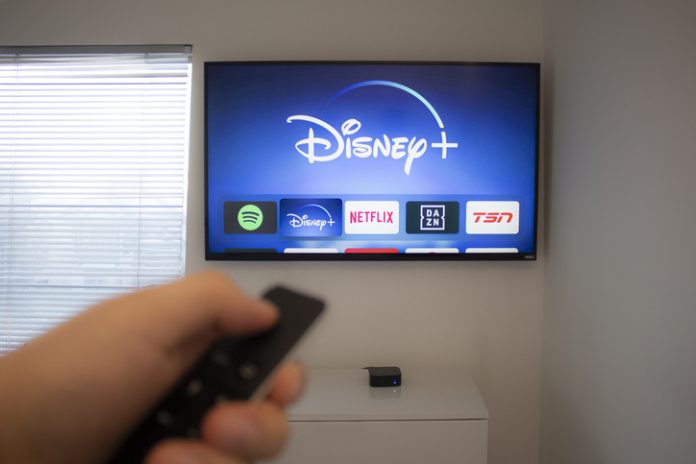 In the following article, we will discuss the various ways in which geo-restricted content can be viewed from outside of the United States.

But why does this happen?

Why are International Users Banned From US TV Streams?

Even if you have a subscription to an American streaming service, don’t expect that your access will be just as easy if you’re in another country.

The reason simply is that it will only make them less money, since broadcasting rights are actually sold to countries, and if some content is available in a certain country without the rights being first bought, it means a breach of copyrights. Production houses prevent international viewers from accessing their shows because the rights to their content are sold separately to every country.

The money involved is definitely the major reason for these geo-restrictions on content. However, it’s not the only one. At times, certain movies, or shows are banned in a certain country due to stringent censorship laws.

One most common example of geo-blocking are streaming platforms such as Netflix and Disney Plus. Due to their agreements, Netflix doesn’t make its content accessible to everyone around the globe. You can try and use third party services such as VPNs in order to dupe those restrictions, and bypass the Netflix proxy error.

Geo-blocking is the practice of IP blocking. This means that certain regions will be blocked from accessing online content or other Internet resources if they have been geo-blocked. Content may include anything from websites, networks, social media platforms, and channels on TV. Any of these destinations could be inaccessible to an individual country depending on where they are in the world.

Geo-blocking as a method is used to block certain content on websites. Specifically, content that is copyrighted in certain localities. The idea of geo-blocking is in compliance with all legalities since the content available on streaming sites is someone’s intellectual property, and it’s absolutely justified that the creators be duly compensated for it. Hence, we have copyrights and to preserve them, we have geo-blocking.

Sad news for the binge enthusiasts among us, understandably. However, there are ways to go around such limitations on content, which I’ll be addressing them as we go forward.

How to bypass Geo Blocking outside the US

Although, this sounds like easier said than done, it’s actually the other way around, it’s easier done than said!

You just have to sign up for a reliable VPN provider, that’s known to bypass geo-restrictions and voila! You can stream all the content you want.

A VPN or Virtual Private Network is a collection of servers located at different localities in the world. When we sign up for a VPN, what we’re essentially doing is choosing one of those servers, and routing all our internet traffic via that server – basically connecting to the internet through a different server. So, if we choose a UK server, the internet will view our IP as belonging to the United Kingdom.

This means our IP address, or our identity online will be masked to that of the server we’ve chosen. This allows us to spoof our location and actually dupe the internet about our real location. This makes us much more secure while browsing the internet. Not just that, it also grants us access to otherwise blocked content in our region. In short, if I choose a US server on a VPN, I can access all the shows streaming only in the United States.

However, it must be kept in mind that all VPN providers may not work for Netflix. Netflix has stringent policies regarding VPNs since the content on Netflix is restricted geographically. And it’s against Netflix’s policies to allow content to be streamed everywhere in the world. If you try to access Netflix through a VPN that’s banned, you’ll be served a proxy error and you won’t be able to stream unless you get rid of the proxy error. 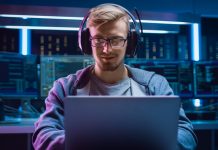 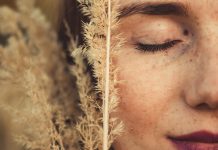 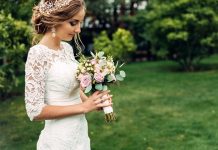 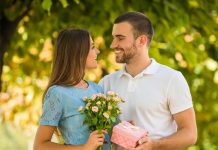 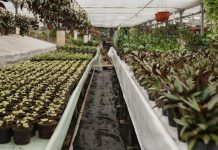