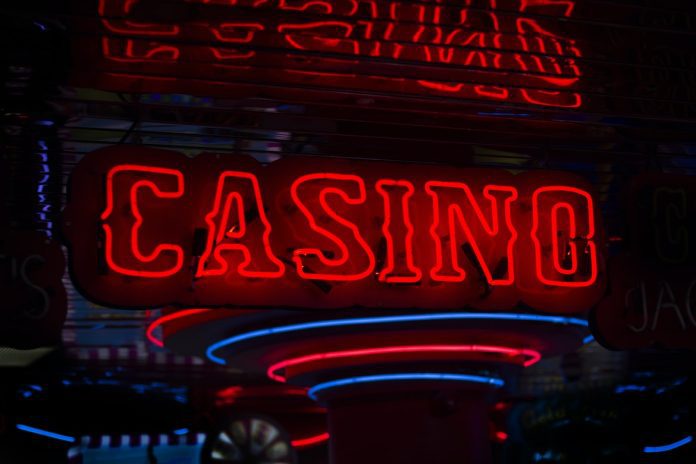 Recently, Democratic nominee Stacey Abrams endorsed the legalization of casinos in Georgia. This news is huge for all those followers who have been looking up to the validation of Georgia casinos lately.

Casinos have become popular worldwide for obvious reasons. Whether it’s for outstanding profits or exclusive casino bonuses, the benefits are endless. In such a case, Abrams’s initiative toward casino legalization in Georgia is a big move.

Abram, in a campaign speech, was about how gambling in Georgia should be expanded. She mentioned how it would be great to see the state use tax revenue from the widespread gaming activities.

She further mentioned that the tax dollars that are gained from gaming could be the “permanent source of revenue to underwrite broader access to education.” In simple words, she considered it a way to boost education funding in the upcoming times.

Stacey Abram also commented that the fund wouldn’t just help to “finance the efforts to replenish and expand the HOPE scholarship” but also boost more economic opportunities in Georgia. This will eventually lead to more jobs and a stronger economy with time.

As of now, the funds for the HOPE Scholarship program are provided by the Georgia Lottery. But unfortunately, they have received a lot of criticism for excluding ethnic minorities.

According to the reports, the program has only six percent of black recipients, even though its total undergraduate student population is ten percent.

While Abram wants casino expansion in the state, Brian Kemp (Governor and the opposition) opposes the same. But, he has also mentioned that he would let the state voters decide the ultimate outcome.

This year, Georgia’s legislature was about to authorize a potential constitutional amendment. This would have encouraged the voters to decide whether to provide the legislature with authority to decide on the legal gambling form in Georgia. At present, the Georgia Constitution has the right of the people at large.

If such proposals are noted in the next legislative terms, it wouldn’t matter who is in power (Abrams or Kemp). That’s because the governor has nothing to do with amending the state’s constitution. But again, it doesn’t mean that the governor has no role at all.

Abrams could use her influential power to encourage more legislators to support the amendment. Kemp, on the other hand, may not be inclined as much.

If the proposal comes into action and becomes a part of the state’s constitution, gamblers would need the governor’s support for the subsequent legislation.

Wagerers may get this from Stacey Abram if the tax revenue would be used as an education fund. Although, this doesn’t mean Kemp wouldn’t take such steps. But, as of now, Abram has been more outspoken about the issue.

What is the future of gambling and casinos in Georgia? Only time will tell.