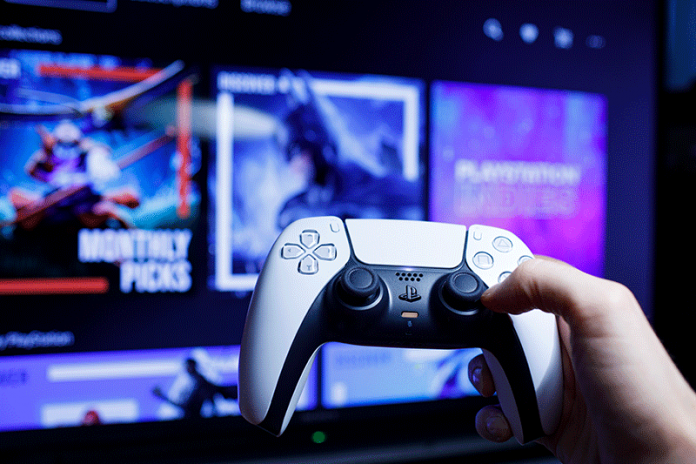 In a bid to take on the stiff competition from Microsoft’s Xbox Game Pass and Xbox Live, Sony announced a string of changes in its PlayStation subscription plans. Besides the quest to best its perennial rival, Microsoft, industry experts also predict a rise in sales of the PlayStation 5 as a consequence of these changes.

Rumours of the upcoming changes for the PlayStation subscription plans had been rife since December 2021, and the video gaming world was brimming with anticipation. It’s a welcome move, much like what online casino sites do with their bonus deals to keep their members loyal and attract more players to their platforms.

Scheduled to take effect in June, the PlayStation subscription change will be first rolled out in Asia before moving over to North America, Europe, and eventually the rest of the world. However, it’s worth pointing out that Sony did not disclose any specific dates about when the rollout will take place during the announcement. Whatever the case, we all can’t wait to taste what the new options will offer avid gamers. Read on to discover what options Sony will bring to the table.

The new PlayStation player subscription package will be available in three tiers. Here’s a quick highlight of what we should expect:

That’s not all, though; this package allows online and cloud play. It is a package for the conventional player who just wants to enjoy themselves on the console occasionally. If you are okay with things as they are and wouldn’t like to change much of what you currently have on your PlayStation, then this package is perfect for you. It may also explain why ше is the cheapest of the three.

The middle tier package – PlaySation Plus Extra, shares many features with the Essential Package. However, a key distinguishing feature is its range of titles, with over 400 PS4 and PS5 titles to its name. What’s even better about this level is that you are allowed to download all the included games should you choose to. Priced at $14.99 monthly and $99.99 annually, it will ultimately serve its purpose for avid gamers who want to relish as many titles as possible. When you look at the features and pricing, you’ll notice that Sony went out of its way here so that it can rival the Xbox Game Pass Ultimate package.

Owing to its exuberant pricing of $18 monthly and $120 a year, we would ultimately expect that this package lives up to its pricing, especially for avid and pro gamers. The features point towards a lack of disappointment on our part. Here’s why:

First, on top of the titles offered in Essential and Extra, this package adds 340 titles to the stack of benefits. Moreover, one of its strongest suits is that it also includes games from the past, meaning that you can find your faves from Playstation 1, 2, 3 and PSP. With its PlayStation backward compatibility, you can take a trip down memory lane and relive the precious moments of the earlier PlayStations.

Additionally, while the Plus Extra allows you to download games on the PlayStation, PlayStation Plus Premium gives you room to download and stream the games. So, if you are a pro gamer who enjoys showcasing your skills via live streams, then you’ll find this package sufficient.

More Games are to Be Introduced

Competition is Getting Stiffer by the Day

In a statement heavily alluding to the fierce competition between PlayStation and Xbox, PlayStation gave reasons for its latest move. According to PlayStation CEO Jim Ryan, the focus of the new subscription tiers is on the quality that sets PlayStation apart from its competition. With Microsoft’s recent acquisition of Activision Blizard and Sony making significant moves of its own, it remains to be seen how far this rivalry takes us. Either way, the best thing about this console manufacturer face-off is that players get to have more options on their hands.