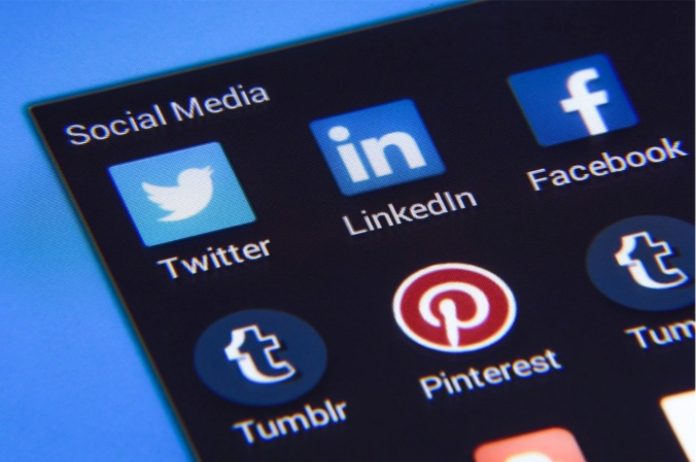 It’s safe to say that social media isn’t always given the best reputation from the press. It’s been linked to a rapid mental health decline in youngsters, and has been criticised for stopping “real” communication between friends and family. But what about the good that it’s done?

It’s Made Marketing Easier than Ever Before

Okay, so the first thing we’re going to look at in regards to social media revolutionising business, is the way that it’s made marketing campaigns easy – and possibly easier than ever before.

People from all walks of life are on social media. It doesn’t matter if you’re looking to sell your house fast, or buy some new clothes off Facebook market place. If you’re on social media, you’re the ideal candidate to aim a marketing campaign at. After all, it’s all about reaching the masses, isn’t it?

Once upon a time, in order to conduct a successful marketing campaign, you’d have to spend money. You’d have to buy an advertisement slot, or a billboard, or something that would help to lift your business off the ground. As a young entrepreneur, it can be difficult to get funding at the best of times without having to spend extra on your marketing campaign – not to mention having to compete for slots. This is where social media has come in.

Possibly the greatest thing about social media, is that it’s entirely free. Instead of paying for advertising, you can literally share relevant posts and advertise the company you’re trying to expand to your hearts content, without spending a penny.

Likewise, have you ever considered how often things go viral? Remember the ALS Ice Bucket Challenge? What started off as raising awareness for a charity as well as embarrassing your mates along the way, resulted in almost two hundred and twenty million dollars being donated for the charity in question, worldwide. If you needed a testament to how far social media can reach and inspire, let that be it.

If you are targeting a smaller, niche audience, it can be useful for marketing this too. There are all sorts of groups and forums on social media sites nowadays, that it’s bound to be easy to find one that’s suited to your campaign. This way, you can target people directly as well as applying to the masses. There really aren’t any limits to what social media can achieve in the world of marketing business, so why not give it a go?

A lot of people think you have to have a website in order to be successful. Although that’s true to an extent, have you ever considered the fact that both Facebook and Instagram business pages are ready made websites to be used for trade and dealings?

Instead of forking out for a web designer, try creating a business page instead. These pages have all of the tools you could possibly need, and some people use these and these alone in order to conduct business, particularly in the early days.

These pages allow you to be followed, liked and subscribed to. They also give people the opportunity to share their experiences in the form of posts and reviews, and provide a section for you to note down relevant details such as contact numbers etc.

As well as this, using messenger can be the perfect place to communicate with clients. It’s a lot more informal than email if this suits your business, and is instant, meaning you’ll be able to sort things out more quickly. What’s not to like?

Finally, we’re going to take a look at how social media has made everything more instant.

As previously stated, you can have a response to a direct message in minutes. Gone are the days where it would take a number of business days to reply to emails and letters. Nowadays, appointments can be made, cancelled and rearrange with the typing of a few words. It really is that easy. 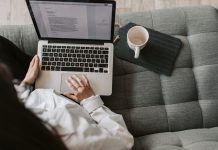 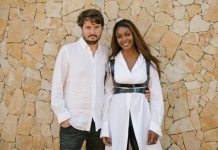 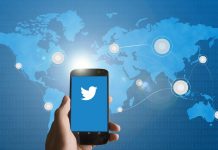 Twesocial.com Review – An Expert Tool for Growing your Twitter 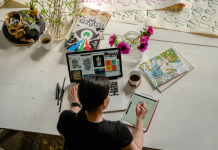 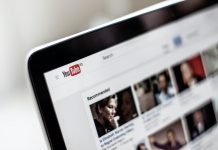 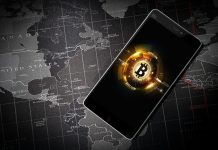 The Most Favourable European Countries for Cryptocurrencies

Top 7 Europeans Business Schools You Can Target in 2021

The Advantages and Disadvantages of CFD Trading

How to Buy Cryptocurrency Safely and Easily

6 Factors to Consider When Going Through a Bathroom Renovation

Pragmatic Play: Might they be the most interesting European casino software developer around?

Speed matters: why having a fast payout casino is so important