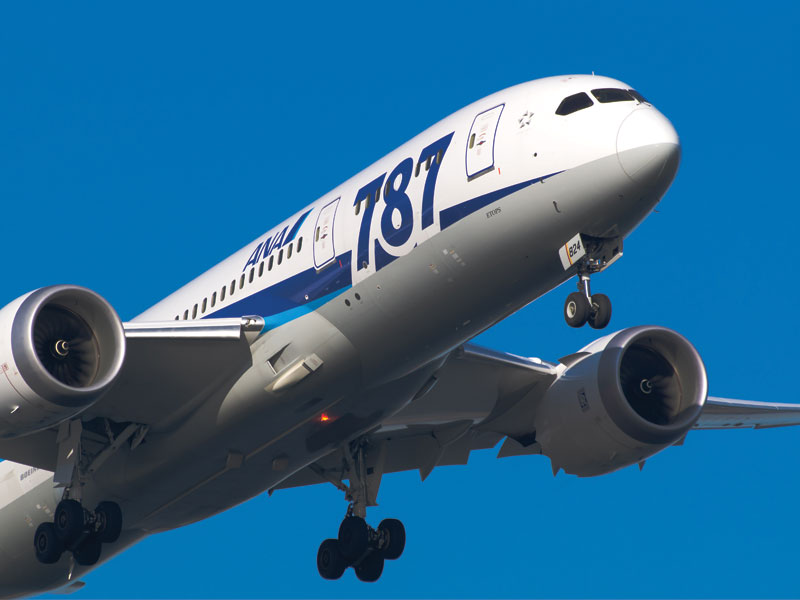 Reconciling an empirical study1 of 787 delays with an economic analysis of financial incentives, we reveal a subtle incentive trap in the risk sharing partnership that encouraged Boeing and the suppliers to delay deliberately despite the disastrous effect. We suggest a remedy to avoid the trap and greatly alleviate delays for joint development programs of this kind.

The Boeing 787 Dreamliner was the fastest-selling plane ever in the commercial aviation industry,2 but its development was a nightmare. In this article we analyse Boeing’s traumatic experience, discover what really happened, identify the root causes, and offer ways to avoid similar disasters in the future. We believe that such lessons can provide valuable insights for companies around the world to ensure successes in joint product development.

Our conclusion is simple. A majority of 787 development delays may be deliberate and thus could have been avoided! The root cause of these delays is a subtle incentive trap in the risk sharing partnership induced by the “wrong” risk shared among Boeing and the suppliers. This led the firms into a “prisoner’s dilemma” wherein delays were in their best interests even while they were driving themselves into a disaster. We reconcile an empirical study of the actual events with an economic analysis of financial incentives, and reveal the rationale behind many seemingly irrational behaviours that delayed the 787 program. We show that properly distinguishing different types of risk and sharing only the “right” risk can help aligning the interests of partners and thus significantly reduce or completely avoid such deliberate delays.

787, the Dreamliner, was believed to be the most advanced commercial aircraft ever built and the most efficient to operate, due to its unprecedented use of the lightweight composite materials.3 The Dreamliner is also unprecedented in the scale of development outsourcing – 65% of the development work is outsourced to more than 100 suppliers from 12 countries.4 Exhibit 1 provides details on tier-1 suppliers. 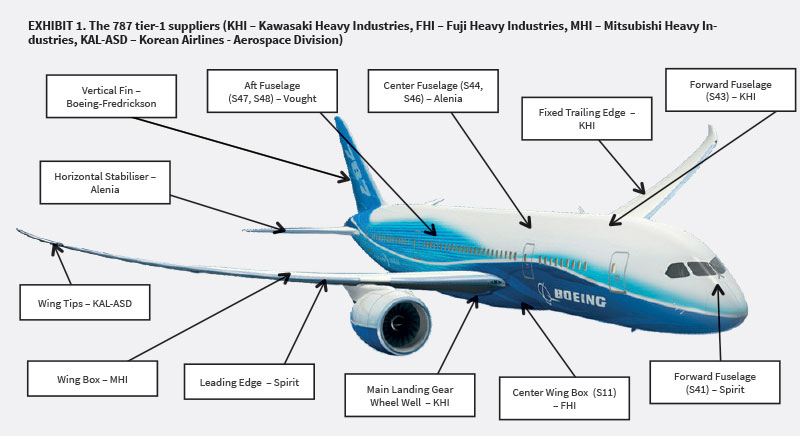 Tier 1 suppliers design and fabricate 11 major subassemblies, Boeing integrates and assembles. Specifically, Boeing defines the parts and interfaces, but leaves the detailed design to suppliers who can optimise within each work package, and must work with each other on the interfaces. In case of disputes, Boeing serves as a referee to assist the suppliers.5 Development outsourcing provides Boeing significant benefits:

1. Market expansion. Outsourcing workload to other countries helps to secure sales of the airplane to these countries before product launch. Development outsourcing is instrumental in making the Dreamliner the fastest-selling plane.

787 does not stand alone in workload outsourcing. Other noticeable examples include Airbus 380 and the Global Hawk; statistics shows that, on average, about 50% of the revenue of Raytheon was paid to the suppliers.6

Dr. Yao Zhao is a professor in supply chain management at Rutgers Business School. His research focuses on supply chain and project management interfaces, and socially responsible operations. His works are published in leading operations management journals and he is the recipient of the NSF Career Award on project-driven supply chains. 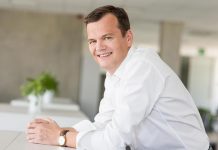 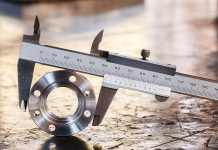 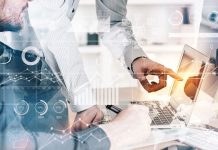 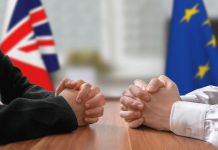 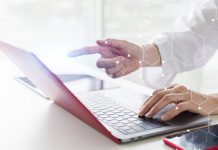 The Ultimate Guide to User Testing in 2021 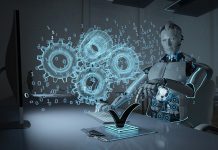 How to Speed Up your Test Automation using AI?