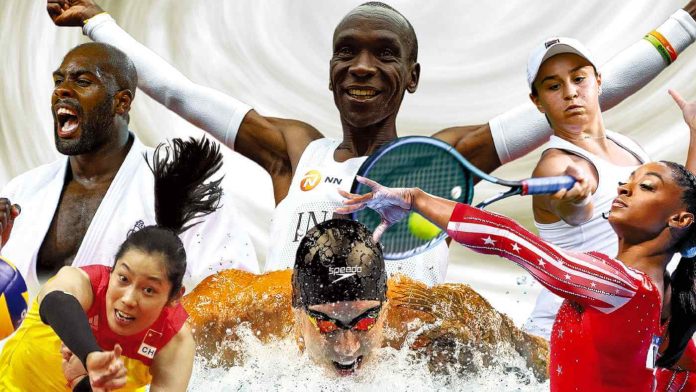 Who will be the next Olympic legend?

After numerous delays and prolonged tension, the cream of the crop will finally be given its chance on the world stage at the 2020 Tokyo Olympics. From July 23 to August 8, each country’s top athletes will be going head-to-head with the rest of the world’s for a chance to deliver record-breaking performances their lifetime of training has amounted to.

There is no shortage of awe-inspiring athletes for you to keep your eye on in this year’s titular event. This will be the first Olympics in the 21st century where two of the biggest stars from the decade – American swimmer Michael Phelps and Jamaican sprinter Usain bolt, both with respective footing in the industry – will not be taking part in furthering their already established names.

But no matter, new stars are born every day.

After a stunning delivery of back-to-back performances, the 18-year-old gymnast Suni Lee took home second place at the women’s U.S. Olympic Gymnastics Trials. Most known for her reigning dominance over floor exercises, Lee is elegant artistry combined. After battling a hefty ankle injury and expertly delivering what many consider to be the most difficult bar routine in the world, the Hmong-American gymnast has more than proved herself to be a formidable competitor against the rest of the world.

One of the most famous players in the Brookyln Nets strives to make history as the second player in the USA basketball history to win three gold medals, Kevin Durant being 1 of 4 male basketball players drafted to compete in an Olympic team. The 32-year-old American and professional athlete has played for 11 different NBA-league basketball teams and is tasked as the leader of the national team competing in Tokyo.

A familiar face for die-hard Olympic fans, Sydney McLaughlin holds the record for being the youngest Olympic track and record athlete since 1976 when she qualified for the 2016 Rio Olympics at 16. In addition to the many accolades she’s garnered both on and off the track since then, the now 21-year-old will compete in the Tokyo Olympics after winning the 400-meter hurdles finals and setting a new world record in the process, with a time of 51.90.

A point of unrivalled pride for the Filipinos, Hidilyn Diaz won the first-ever Olympic gold medal for the Philippines. Since joining the Olympics 97 years ago in 1924, the Philippines produced only a total of 10 medals — three silver and seven bronze. Diaz winning the country’s first gold medal was not only monumental but also sentimental, holding more weight to it just than the sheer brilliance of the gold in the medal. It gave hope to a nation that is facing difficulties on different levels.

Widely considered to be the best runner in history, Eliud Kipchoge has mentioned his goal of becoming the third person in history to win a second consecutive Olympic victory at the Tokyo Games. The 36-year-old Kenyan marathon runner will be coming to Sapporo, Japan’s northern island of Hokkaido, to take part in the competition he has long been waiting for over a year.

Michael Andrew was 14 years old when he turned professional, making him the youngest swimmer in United States history to do so. Since then, he has competed in five events at the US Olympic Trials in 2016 but did not qualify. The swimmer initially gained a lot of buzz surrounding his unconventional training style, which borrows themes from Ultra Short Race Pace Training integrated into the more fluid style of swimming. His method has swimmers in a pool for a maximum of two hours per day, training at the pace they will swim in meets.

There will be two firsts for this particular athlete: his first-ever Olympic Games, as well as the first year skateboarding, makes its Olympic debut on the world stage. Nyjah Huston is considered to be one of the most decorated competitive street skaters in the world, Huston secured a Tokyo bid upon finishing in second place at the 2021 World Street Championships in June. Prior to qualifying, Huston won three consecutive World Street Championships and stands as the highest-paid skateboarder in the world.

With only 17 years under his name, Florida-born Erriyon Knighton is the youngest American man to make Olympic track and field since 1964 (when it belonged to Jim Ryun). He has since toppled two of Usain Bolt’s youth records at different 200-meter competitions in June, where Knighton secured his spot for the Tokyo Summer Olympics upon finishing 3rd in the Trials in Oregon.

One of the most famous athletes in one of the world’s strongest sporting nations, Zhu Ting is the captain of China’s women volleyball team (who are popularly considered the best bet to win a gold medal). The 26-year-old Chinese star intends to play at least until the Paris Olympics in 2024. “I have responsibility for leading younger players by growing myself,” she said. Together with the head coach, whom she trusts wholeheartedly and who “unites the team,” she aims to claim China’s first back-to-back Olympic golds in volleyball.

And That’s A Wrap

With roughly 85,00 thousand athletes stepping foot on the world stage to secure the gold at the end of the Olympic rainbow, there’s no shortage of fresh faces to gush over. 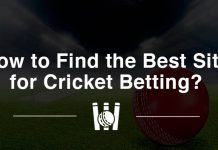 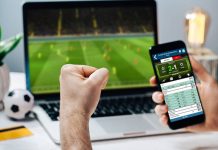 Best Asian Woman To Marry: Top 10 Countries For Your Search 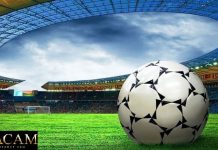 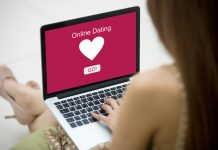 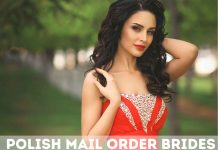