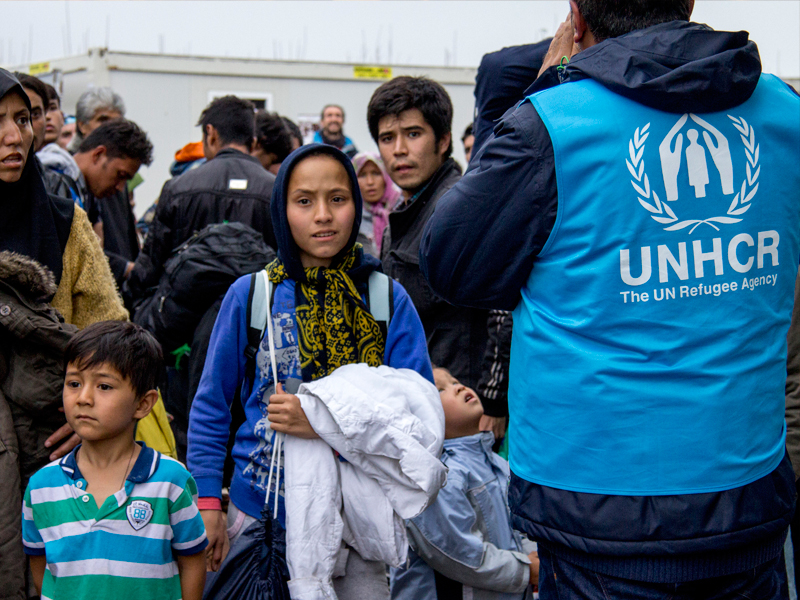 Over the past few weeks Europe has been plagued by the spectre of Syrian refugees fleeing to its shores. This comes at a time when Europe spurred on by right wing politics, has been crying out against immigration, and anti immigration and anti immigrant policies and laws have been rolled out by parties of every hue. No wonder Europe finds itself in a quandary – the moral conscience of the world, with a proud tradition of protecting refugees, squabbling while Syrian refugees perish at its shores.

Without harking back to the failed Middle Eastern policies and manoeuvrings that have led to the Syrian refugee crisis, it may be worthwhile to first consider the numbers and their destination in order to put the European dilemma into perspective.

This may be an opportune time for Europe to pause and reimagine its policies towards migration, because the question of displaced peoples is not going to go away very quickly. Europe may do well to respond to the ongoing and protracted crisis by seeing the migration of peoples as a development opportunity and not as a humanitarian crisis. The distinction between refugees and migrants serve only one purpose: to invoke a moral humanitarian response for one and a hard nosed economic and political response to the other.

The humanitarian response envisages a shortterm care where the refugee is totally dependent on the receiving state for livelihood and security and a swift return to their homeland. But this is not what happens in reality, people are often displaced for longer periods of time. Kenya and Ethiopia have been hosting Somalian refugees since 1991, now reaching about half a million refugees. The Syrian refugee crisis will definitely extend for more than 5 years. Iraqi refugees have been displaced for much longer and question of return is far in the future  if it ever happens. The reality of the matter is that there are inadequate resources to deal with the unprecedented numbers and protracted conflicts. It is therefore not surprising that the Europeans are concerned about the numbers flowing to their shores and the resources needed to accommodate the numbers for the unforeseeable future.

There is therefore no reason why the receiving countries should not adopt a developmental approach to the crisis. Refugees just like other migrants bring their skills, their talents and their aspirations with them. They flee persecution, war, and disease or simply lack of opportunity. They seek safe haven to continue their lives and not to be laid to waste. From Northern Germany to Greece, Europe is experiencing depopulation of its rural areas, which is compounded by low birth rates. It is becoming increasingly obvious that without an injection of new population many of these rural areas would be abandoned and simply die. There is no reason why incoming migrants cannot be supported in settling in these areas to repopulate and regenerate them.

Of course the European public which has been steadily fed and is now bloated on a cocktail of anti immigration rhetoric must now be re-orientated to the economical, cultural, and ethical benefits of settling displaced peoples on these shores. 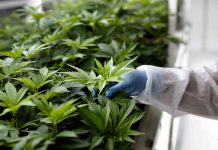 The rise of the cannabis industry in the global market 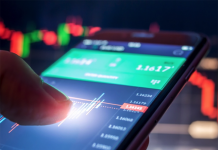 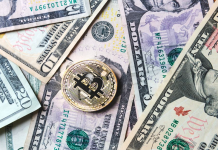 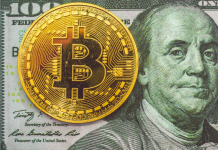 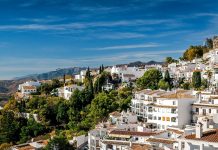