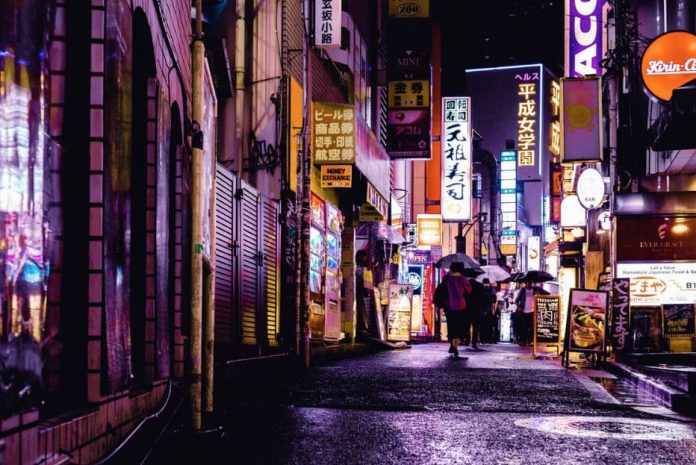 Years after the Japanese authorities decided to give integrated resorts and casinos a shot for boosting the economy, things still seem very far from completion. The predictions when it comes to the resort’s economic impact are very optimistic. However, the conservative forces in the country and the recent corruption scandal involving Tsukasa Akimoto pose serious threats.

The project gained serious momentum after Japan’s casino bill was updated to allow development. However, the recent events may cancel all the advancements registered so far. Check out a detailed analysis of how things stand and what the future could bring for Integrated Resorts in Japan.

Background and Current Status of the Project

Japan has always had a conservative view of gambling, and a strict prohibition against such activities dates all the way back to 1880. However, the precarious economic situation has convinced authorities to focus on integrated resorts and casinos as a way to drive tourism and stimulate economic growth. The Integrated Resorts Implementation Act was passed in 2018 but only became law in July 2021. The delay was caused by the mixed emotions Japan’s citizens and political leaders showed towards the legislative movement. Nevertheless, the new casino bill that decriminalizes commercial gaming is a massive success for Japan’s integrated resorts and casino plans.

As soon as the bill was passed, huge names in the gambling industry like Las Vegas Sands, MGM, Wynn, or Caesars Entertainment immediately showed interest. It’s no surprise since this move is seen as the largest opportunity since Macau opened up. When discussing the possible locations for the upcoming resorts, three municipalities are seen as clear favorites at the moment – Osaka, Nagasaki, and Wakayama. We’ll get into more details on why these prefectures are seen as favorites in a bit.

Why Does Japan Need Integrated Resorts?

Despite being one of Asia’s high-performing countries, Japan struggles to improve from an economic point of view. That’s why, the new government saw a massive opportunity in integrated resorts. Legalizing casino activities in these locations offers a way to drive tourism, attract international investors, and create new jobs to boost the economy.

Prime Minister Fumio Kishida stated that the Integrated Resorts initiative aims to further boost the country’s tourism and develop regions that can’t rely on other income sources. He highlighted that the new approach “ will attract many tourists and have a positive impact on local economies”.

Plans for the First Three Resorts in Japan

We’ve already mentioned Osaka, Nagasaki, and Wakayama as the main locations for the first three integrated resorts developed in Japan.

Osaka seems to be leading the pack after already securing a deal with MGM Resorts as a partner. An investment of around $10 billion is planned for the country’s first integrated resort. Located on the artificial island of Yumeshima, the project includes a 10,000 square meters hotel that will consist of around 2,000 and 2,5000 rooms. Furthermore, there’s an expected 20,000 square meter exhibition hall among other facilities. 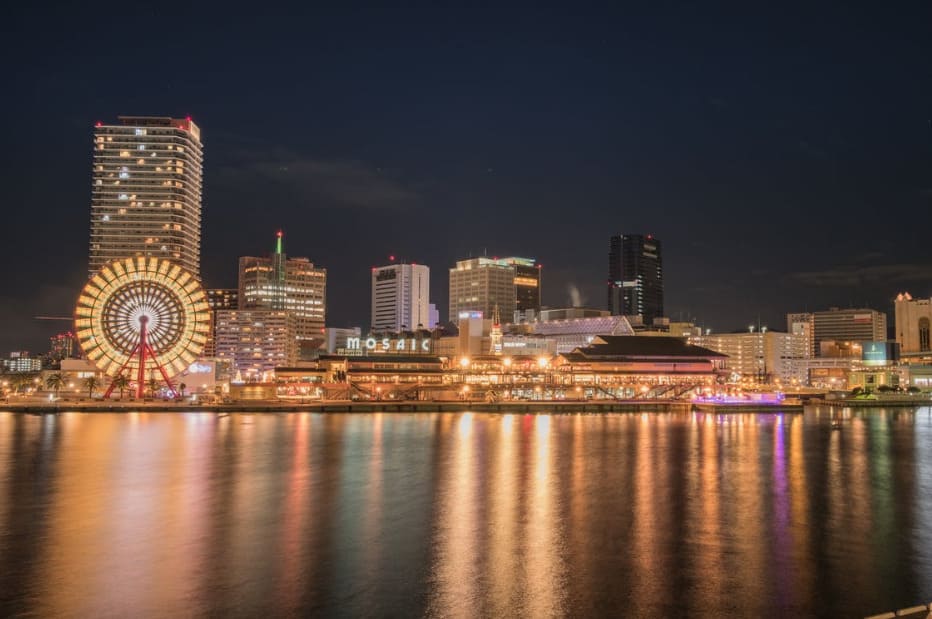 The hope was to open the first Integrated Resort by 2025. That’s the same year the Osaka-Kansai expo takes place in the city. It also includes plans to extend the subway towards the island to facilitate access.

The city’s port district is the proposed location for the integrated resort. The prefecture had several talks with Clairvest Neem Ventures, for an initial investment of $4 billion. The plans include a casino resort with 2,700 rooms and up to 569,000 square meters. The casino facility alone in this resort is expected to have 38,000 square meters. Furthermore, the entire project should generate around 14,000 jobs.

Compared to Wakayama and Osaka, Nagasaki doesn’t have a formal deal with foreign investors for their integrated resort. However, Casinos Austria, Oshidori Consortium, and NIKI Chyau Fwu have submitted bids for the future resorts that will be placed in Sasebo. The plans include a convention center capable of accommodating up to 12,000 people and attracting around 9 million people per annum.

There’s no denying that the Japanese economy will significantly benefit from opening these integrated resorts. The adopted law set the foundation for moving forward, however, there are still many obstacles.

The conservative political leaders opposing this got an unexpected boost from the casino bribe scandal involving Tsukasa Akimoto. The politician received a four-year prison sentence without suspension and a ¥7.6 million fine in case of bribery involving the integrated casino resorts in Japan. He was found guilty of receiving bribes of around ¥7.6 million between 2017 and 2018. The transactions were supposed to facilitate a Chinese gambling operator’s aim to penetrate Japan’s market.

Akimoto was the one to oversee the government’s initiative to legalize casino operations at integrated resorts. So, it’s no wonder that his sentence throws a vale of uncertainty over the entire project. However, despite the hard blow to the Japanese casino industry development, it seems the authorities are determined to move forward as the economic implications are massive.

When Will the First Resort Be Ready? 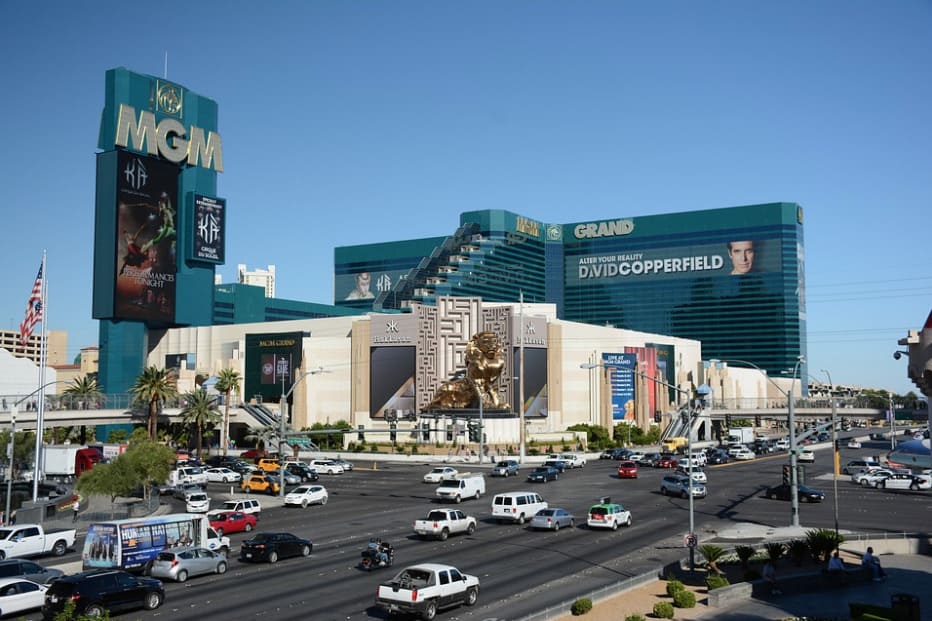 Following the ups and downs concerning Japan’s Integrated Resorts, setting an exact date for the first resort to open its doors is not a facile task. However, it looks like the one in Osaka developed with MGM Resorts has the best chances of seeing the light of day. The initial projections set 2025 as the completion target. However, the coronavirus outbreak and general slowness from the central government pushed the date to a more realistic 2028.