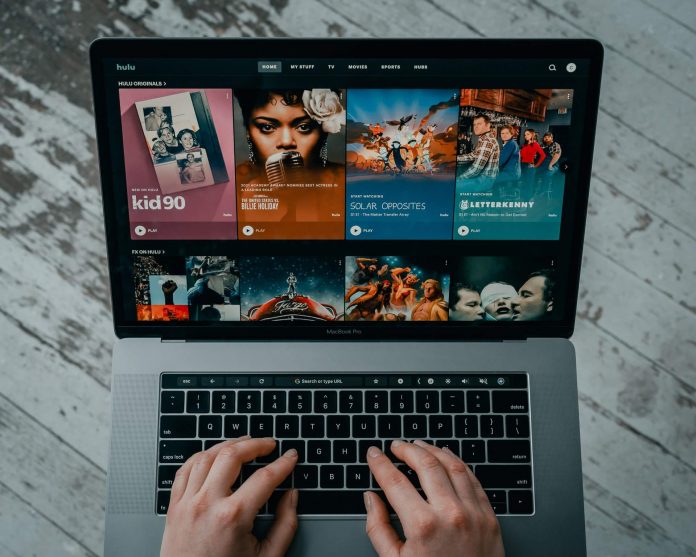 The Fourth Industrial Revolution, aside from remarkable advancements in the general quality of life of the world at large, also delivered a series of disruptions that have forever changed the way we consume media. Much has been said regarding the digital innovations, but perhaps most notable is the revolutionary streaming technology.

It has made access to all the latest news and entertainment topics much easier, and have transformed industries such as film and esports, respectively. However, with consumer habits changing exponentially, catching one’s attention has not been as easy as it was when all these groundbreaking changes occurred.

When then traditional players like cinema theatres and stadium tours have been ruminating on how best to capitalize on the changes in media consumption through drawing up updated plans for content delivery strategies, the pandemic halted all thought processes.

It plunged everyone into a momentary lapse of critical innovation and massively swept all the big studios, production firms, as well as the suspension of live music events and sports gatherings for the unforeseeable future. In doing so, it has also adversely cut off the revenue flow of new content and funding.

But on the other hand, the pandemic has also skyrocketed the consumption of TV and more online-based events in the forefront of media. Some people have called it loneliness, cabin fever, or the general boredom befitting of isolation: but it has certainly helped more people make the most out of a bad situation.

The struggle of attention retention

Seeing as most people have been in isolation for longer periods than anyone has intended to, it’s only natural some of them have been feeling the woes of their situation and have developed a shorter fuse when it comes to the oversaturated media they constantly see.

Without the mental and physical transition of getting up and commuting to work, as well as the general lines drawn between work and life, it’s become even harder to separate them two.

Watching Netflix while drafting your research paper, or scrolling through Instagram while in class has not only made content seem overdone, but also shortens one’s willingness to look into them.

“Attention economics is not a new concept,” says Charis Coleman, Kagiso Media Radio’s market engagement manager. Coleman explained that businesses and brands have realised that attention is not only a valuable resource but that it’s also a currency. “Unfortunately, the attention economy has turned humans into products that can be bought or sold, and brands need to entice users to volunteer their attention.”

It’s hard to catch the attention of someone in today’s oversaturated content market, but it’s even harder to retain them once you have. But there are have been proven ways to reach and connect with an audience, as Coleman puts it: “We use data to analyse and build real connections. We use the insights gained to guide the content strategy, to help our clients build successful campaigns and to give our audience the best experiences.”

Anyone who has watched television lately will have likely engaged in that inner battle of doomscrolling through various channels only to end up picking something up from Netflix, Hulu, HBO, or Viu only to end up with nothing to watch.  Big media firms have already shifted from traditional pay television to connected TV and mobile streaming services.

This is because streaming has made it almost too easy to receive entertainment whenever and wherever we want, this unrivalled convenience older broadcasting technologies have sadly been unable to replicate. This ease has also brought people closer to one another, families bonding on a Friday night watching the latest Adam Sandler romcom or marathoning the Harry Potter films over the weekend.

In a time genuine human connection has forced to become a novelty, sharing this form of bonding with other people has been one of the more creative ways they have been coping.

There is also no denying streaming technology is one of the most revolutionary breakthroughs over the past century, both for business and society. From music to movies or ebooks to podcasts, there is such comfort to be found knowing you can be comforted with just a click away.

Streaming is a truly revolutionary breakthrough, both in business and in society generally. In that light, it is worth taking a look at where it has taken us and where it will take us next – from music to movies and television, then video games, and – further on the horizon – towards virtual and augmented reality.

With companies like Netflix, Disney+, Hulu, Youtube TV, and more coming up with new titles weekly, there is no shortage of entertainment to choose from.

The move from the big screen to mobile

Long before the pandemic hit, the new wave of professional esports has already been on the rise. With democratizing esports competitions, organizers have been able to make sports more accessible to those who don’t have the means to support their favourite teams in person. Consequently, they have also empowered certain players of all sizes and skill levels.

Through Twitch and Discord, the future of the gaming universe is set to soar to great lengths. With both platforms having millions of active users daily, it has already laid the foundation for building its own subgenre of esports. It has successfully pushed the platform into a communication tool not just for gamers, but for everyone from study groups to sneakerheads to gardening enthusiasts. 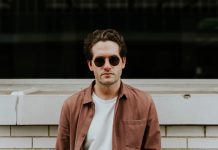