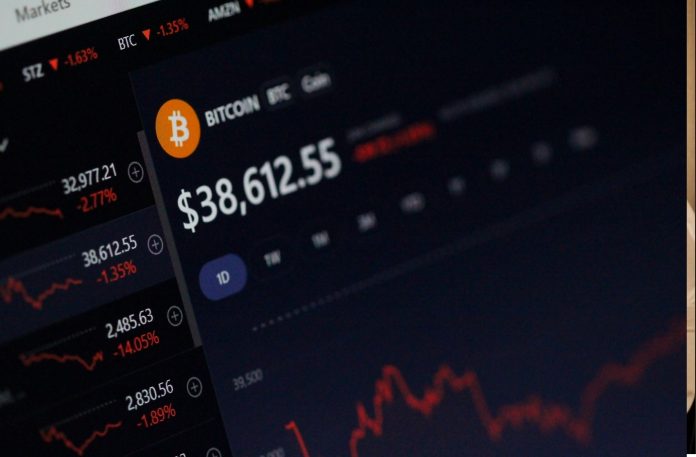 For those reading this who do not already know, Cryptocurrency is a form of currency entirely digital and entirely decentralized from any particular governing or regulatory authority. In essence, it is the legal privatization of digital currency. This gives a great deal of autonomy and power to its wielders, who can perform transactions that they would otherwise struggle to carry out by way of a traditional bank, and at a rate that will invariably be much faster than any business competitors not working in crypto.

What Are the Dangers?

Crypto trading is a very misunderstood practice by those unfamiliar with it, and the dangers are not what people tend to think. Cryptocurrencies are regulated not by banks but by algorithms within a blockchain. A blockchain is a kind of online ledger which is distributed across a network of affiliated nodes.

Each data entry within a blockchain is recorded by a block, which contains three essential elements, 1) the data itself, 2) a unique ID code, called a Hash, and 3) the hash of a previous block, going back many blocks in the form of a chain. Each link within the chain determines the validity of all the others. In other words, to successfully tamper with any of them, one would need to tamper with all the others or else be met with automatic invalidation.

This makes hacking extremely difficult. Thus it is effectively impossible to steal funds directly from a cryptocurrency account. However, there are dangers to crypto trading in the form of financial insecurity rather than in the form of data insecurity. This is because the cryptocurrency market itself is one of the most extremely volatile going. Looking at the dogecoin price history at OKX, for example, one can see stratospheric rises in value one year, only to plummet the next, all based on public opinion at the time, which is fickle at best.

The problem with crypto is that by virtue of being decentralized, it is devoid of any standardized means by which value can be determined with any real objectivity; crypto is as valuable as people believe it is at the time. The opposite side of Bitcoin is that this volatility can, if invested in at the right time, be extremely profitable if one reads the room well.

Other Dangers of Crypto

The other problem with crypto, however, is that they can lend themselves very well to cyber-crime in the form of money laundering. For those that don’t already know, money laundering is where profits gained through illegal activities, such as drug dealing, theft, human trafficking, and sexual slavery, is made to look legitimate by disguising them with benign transactions.

With very large sums of money, this is very difficult through traditional banks, which will usually track the origins of the funds by working with other banks. By removing banks from the equation, cryptocurrencies can effectively open the doors to vast sums of money acquired from criminal activities to be traded and invested with impunity. This also runs the risk of legal consequences for unsuspecting businesses inadvertently getting financially involved.