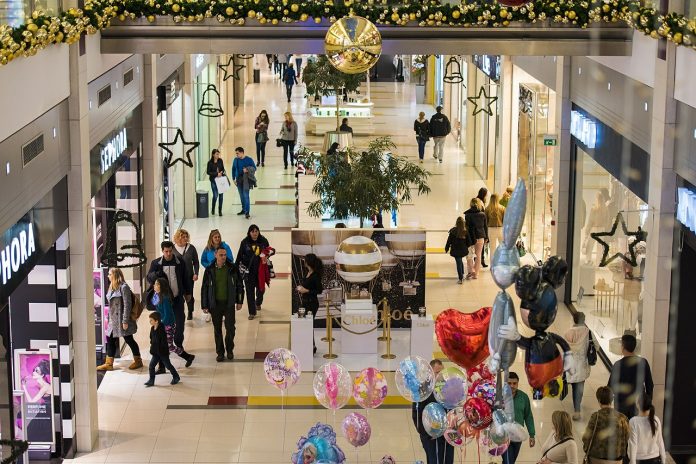 In the process of globalization of a business, one thing that stands out is the need to connect with the customer. A consumer is more than just an asset for a company, he is a parameter through which that company can gauge its success in a market. This is the reason understanding consumer behavior is so important—and the factors which shape this behavior are even more so.

One thing that highly affects the way a consumer behaves is culture.

A society’s culture is a reflection of its traditions, norms, values, and customs. The shopping habits of individuals are particularly shaped by these factors. To define a consumer behavior would be akin to defining an umbrella concept of many factors. Consumer behavior depends on attitudes, motives, experiences, perceptions, values, self-concept, culture, family, profession, and reference groups of society. Not surprisingly, a change in any of these would cause a change in consumer behavior too.

While it is a well-known fact that a marketer is able to control the consumer buying behavior, the reality is far away from that. A marketer can indeed attract the buyers, but he cannot control them as other factors affect the choices they make. These choices, on the other hand, are dependent upon extrinsic factors such as culture.

Here’s a look at how the culture of a place affects the way a consumer thinks, makes choices, and purchases:

The Concept of Belief

An international market brings with it some financial and cultural limits that are difficult to assess for a new entrant. In order to understand the consumer mindset, therefore, it is critical to know the cultural aspects that they practice. This culture is not just limited to the traditions and customs, it also includes consumers’ thinking style, likes, dislike, language, customs, tools, feelings, and attitudes. The consumer also has different beliefs that he projects on to his choices when purchasing a product.

Likewise, different countries have different beliefs according to which they practice the sale and purchase of items. It must be kept in mind, though, that there can also be similarities in the beliefs of different countries which makes it easier for marketers to target more than one country with the same tagline or product. Nevertheless, some of the traditions and beliefs are confined to a single region only which must be considered by marketers. For instance, number four is considered unlucky in Japan, which is why most of the items sold in the country are sold in a group of five. Another example is that of France, where men tend to buy more cosmetic brands and hence the cosmetic industry markets its products differently than in other countries.

A Look at Consumer Behavior

Before defining the role of culture in consumer buying habits and behaviors, it is important to define what consumer behavior typically depends on. Consumer behavior principally relies upon cultural elements that involve equal and united operating systems, tools, norms, unstated assumptions and values, as well as standards for believing, perceiving, communicating, and evaluating. Migrants from other countries find it particularly difficult to alter their purchasing habits according to the current market, as they are exposed to an extensive variety of cultural groups which ultimately affects their purchasing behavior.

Additionally, reference groups may contain conflicting beliefs and ideas about products that greatly impacts their purchase habits and choices. This is why marketers should strive to enhance their marketing communication channels that would address these reference groups both locally and globally. Other than that, they should engage micro-marketing and market segmentation to provide tailored marketing messages for each region so that buyers are motivated to purchase the advertised services and products.  To prepare tailored marketing messages for each region, it’s better to hire professional localization services.

Effect of Culture on Consumers

To define the culture of a nation, it is imperative to first examine the belief system and values of the people residing there. A culture can be defined as the total average of beliefs, values, and traditions that are directly linked to the consumer behavior of members of a specific society. Generally, both beliefs and values are mental images that affect particular attitudes which, consequently, variates the methods a person uses to make choices in brands and services. For example, a product category like “Audi vs Volvo” would entail customers choosing from among these alternatives, and his preference of a brand over the other will be affected by his common values and beliefs. In contrast to values and beliefs, traditions are habits and suitable ways of behaving, whereas the former is just rules of behavior. An example is the addition of ketchup on an omelet and the preference of green tea over milk tea.

Culture determines the consumer’s experiences, beliefs, and values, which in turn is directly linked to attitudes, emotions, social norms, intentions, and behaviors. Personal culture represents the local area. For instance, the people residing in several states in a specific area of South America have similar cultural habits. Religious differences or similarities, on the other hand, are backed by aspects like common core values, personalities, and customs, etc. Groups that influence the choice of consumers are typically sorted into workgroups, shopping groups, friendship groups, and families.

According to research on consumer buying habits, consumer behavior education is all about consumer buying behavior, according to which a consumer has three different roles in a marketing field—that of a buyer, user, and payer. Moreover, consumer behavior is the study regarding individuals, organizations, and groups as well as the procedures they use to choose, protect, and discard products. Likewise, it combines the elements of economics, social anthropology, psychology, and sociology, helping to learn about buyer’s purchasing mentality, both in groups and individually. It also observes the features of individual consumers like demographics and behavioral variables in order to know the consumers’ desires and wants.

Although it is not easy to predict consumer behavior, a huge significance can also be placed on customer relationship management, consumer retention, customization personalization, and one-to-one marketing to understand why a consumer behaves the way he does.

The world of today is becoming more globalized with each passing day, but it cannot be denied that people all over the globe have the same needs and wishes, which is why it becomes easier for companies to produce the same items for different regions. However, strong differences still remain among the choices that consumers make according to cultural backgrounds. Companies must understand these differences, especially if they are aiming to sell products for the first time in a region or country. Understanding these differences is the key to making sure a firm is able to gain sound returns from its investments in markets, in addition to producing profits for their company. The bottom line is that understanding the culture of a region can prove to be a gateway to getting inside the customers’ head–and in their preference list as well. 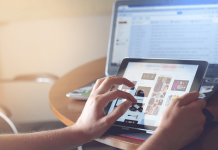 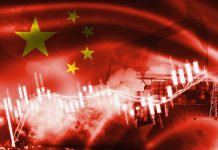 Doing Business in China: Your Company Only Needs This to Blossom 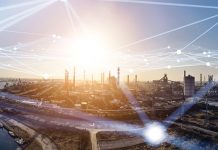 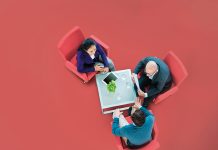 Building an Ethical Competitive Advantage in Times of Growing Complexity 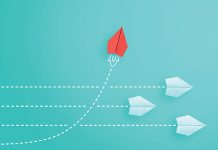