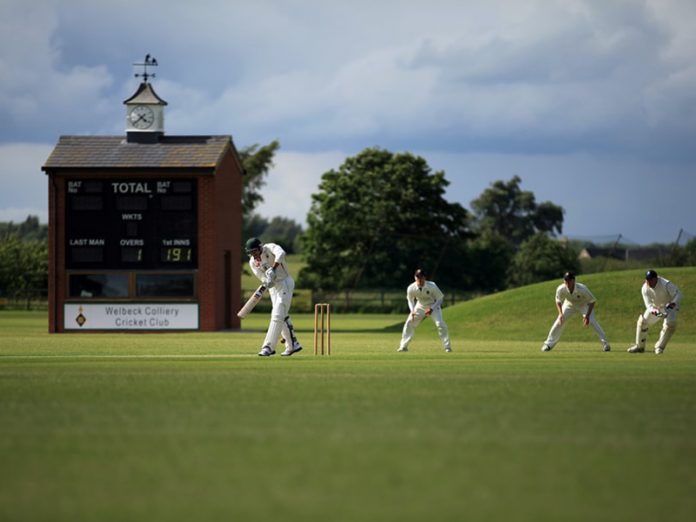 Since the late 19th century, cricket has established itself as a popular game on a global level. Internationally, the bat-and-ball sport began in 1844, but it wasn’t until 1877 that Test cricket came to fruition. However, the creation of shorter formats of the game occurred much later. In many ways, the market value of cricket from a revenue and profitability standpoint benefited from the rise of digitalisation during the late 20th and early 21st centuries.

At the time of writing, Tutorial Sport indicates that over 100 countries play cricket and are associated with the International Cricket Council. Compared to years gone by, this marks a drastic improvement regarding participation figures. In turn, this has had a knock-on effect on the value of the sport and its worldwide marketability. So, let’s see if we can answer the following question; how much money does cricket make globally?

The Importance of Expansion to Profitability and Value

As touched on above, the birth of Test cricket came long before limited-overs alternatives. Officially, the first Test match featured both Australia and England back in March 1877. Of course, that passionate rivalry remains today, as evident from the highly-anticipated Ashes series. Regarding value, however, the sport’s expansion is central to modern-day revenue streams.

Reports tell us that the first 50-over One Day International took place in 1977 when the West Indies welcomed Pakistan. T20s, on the other hand, were established shortly after the turn of the new millennium, in June 2003. The significance of this revolves around the popularity of each of the modern formats. As per Rediff, T20s are the most popular format with a 92 per cent interest rate among global fans, while ODIs are fractionally behind with 88 per cent. Test matches, meanwhile, captivated just 70 per cent of spectators.

Following the emergence of competitive 20-over cricket, a number of global leagues have since come to prominence. In 2018, the Indian Premier League alone was worth around £4.6 billion. Regarding the other divisions, the Big Bash acquired a television deal worth £732.5 million, while the teams themselves brought in £530 million, thus totalling roughly £1.262 billion, according to The Cricket Monthly.

Furthermore, the England and Wales Cricket Board generate a peak of £7 million in broadcasting revenues, and the Caribbean Premier League contributed £93 million to the local economy in 2019. The last of the major leagues, the Pakistan Super League, recorded revenue totals of £21.7 million last year, as per ProPakistani.

When added together, the above totals amount to a combined £5.983 billion. Rather breathtakingly, that only relates to the leading T20 divisions. As of 2018, CNBC reports that a large share of the sport’s revenue stems from India. At present, few can argue that the IPL isn’t the most-popular T20 competition, and the above revenue figures reflect that. Perhaps the main reason for this unprecedented growth since the competition began back in 2007 relates to the country’s local viewership figures. Supposedly, of cricket’s one billion spectators, 90 per cent of them reside in India.

Over the past few decades, the Indian economy has changed dramatically, and cricket has undoubtedly played a role in that. Interestingly, the IPL only accounted for approximately half of the Board for Control of Cricket in India’s total revenue in 2018. As such, it’s clear that the bat-and-ball game is also contributing to the country’s economy in various other ways.

Along with, of course, broadcasting rights and sponsorships, consumer-focused platforms are also contributing to cricket’s total value. Fundamentally, this is evident from the country’s rising cricket betting market. At Asiabet, many of the listed operators host IPL-related wagering opportunities. For example, while ComeOn! are regarded as the top choice for IPL betting, Dafabet integrate PSL markets, ensuring an element choice concerning T20 leagues. 22Bet, another trusted operator, promote significant bonuses for local players, thus incentivising participation.

So, How Much is Cricket Worth?

Ultimately, because of the complexity of cricket’s global structure, it’s somewhat troublesome to say with certainty how much the sport makes. However, based off the above information, and taking into account that the IPL accounted for half of the BCCI’s revenue in 2018, it’s fair to say that cricket’s worth sits at over £6 billion. Because of the game’s global popularity, this figure will likely continue rising over the coming years.