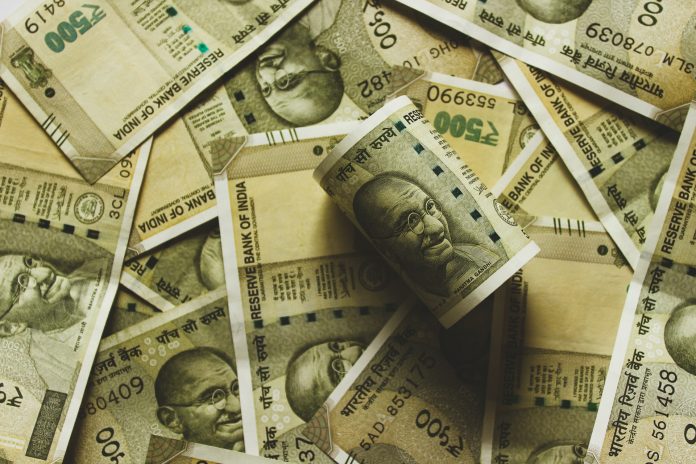 Things have changed drastically in India’s economy over the past twenty years or so. And few people have had a view as up close as Anil Chaturvedi. Consider that in 1991, a little less than halfway through Mr. Chaturvedi’s career, only 29 countries were invested in India. Twenty-five years later, that number grew to 130. That means the number of foreign investors in India has more than quadrupled.

Anil Chaturvedi, whose career spans over forty years, is the Managing Director of Hinduja Bank in Switzerland. He got his start at the State Bank of India, the largest bank in the country, which means he’s witnessed first-hand the ebbs and flows of foreign investment in India.

As he’s observed the Indian economy, particularly with an eye on foreign investment, he’s picked up more than a thing or two about what makes the Indian economy tick. He’s also had plenty of experience working internationally, specifically in Switzerland and the United States.

This unique combination of knowledge and experience informs his highly sophisticated view of the Indian economy and the investment opportunities it presents for European countries. Mr. Chaturvedi teamed up with several panel members to discuss the most promising opportunities for European companies. Here’s what they found.

Pricing and Branding Are a Priority for Indian Startups

In every country, cultural and educational differences, as well as the abundance or scarcity of natural resources, have a huge effect on what the country produces. And not just regarding physical goods. For example, in India, many startups are run by highly data-driven, well-educated entrepreneurs. However, Anil Chaturvedi and the other panelists agreed that many of these entrepreneurs fail to tell a compelling story for their brand.

In today’s global marketplace, even great products can fail miserably if the branding isn’t effective. Branding is what creates the relationship between consumer and product, and thus allows more favorable pricing. And pricing is another area in which Indian startups need improvement and guidance. While working with early-stage entrepreneurs, Chaturvedi’s panel agreed that providing coaching on proper pricing for goods and services was a top priority.

This could be another great opportunity for European investors who are particularly competent when it comes to branding and pricing. Efficient economics, after all, is all about making deals that benefit both sides. In this case, Indian entrepreneurs can benefit from the branding and pricing experience of Westerners, while Europeans can benefit from Indians’ cultural knowledge and their experience in the Indian business community.

Smartphone Revolution to Change the Face of Retail

While countries like the United States are long past the peak of their smartphone revolution, India’s is just hitting its fever pitch. In fact, as of late 2017, India had as many smartphones as the United States has people. That comes out to about 300 million smartphone users. Of course, this makes India a target for mobile phone sellers, but it also has implications for e-commerce.

Traditionally, in India, consumers made purchases from vendors that purchased goods from other vendors. As a result, both the original vendors and the consumers lose value to the middleman. Smartphones might not eliminate the middleman, but they will help consumers and manufacturers wrestle some power back.

Smartphones allow customers access to more information about the pricing of goods. That increased transparency means that both consumers and the providers of goods keep more money in their pockets. More money in the pockets of consumers and providers means a more efficient economy. Also, it means consumers will have greater buying power to purchase the goods and services provided by opportunistic European companies.

India’s Startup Scene Will be Heavily Influenced by E-Commerce

In tandem with the explosion of smartphone users in India, perhaps unsurprisingly, is the incredible growth in internet users. And with that growth come many e-commerce opportunities. So much opportunity, in fact, that, according to Morgan Stanley’s forecasting, the Indian e-commerce market will be worth $200 billion by 2026.

Predictably, Amazon and Walmart are building a strong presence in the growing Indian e-commerce market. And while it’s unlikely any startups will challenge these e-commerce behemoths, plenty of niche opportunities will be available for those who pay attention.

Small manufacturers, online businesses, and niche retailers will benefit from the digitization that is quickly spreading throughout India. And, since most rural areas in India don’t have internet access, there is still a considerable untapped customer base left in the Indian market.

An Emerging Market with Upsides and Downsides

As is usual with emerging markets in any country, investing in India carries significant risks. The customer base for industries such as e-commerce is very large, so there’s plenty of opportunity. However, Indian tax laws and business regulations can be complicated. This makes it difficult for European companies, especially those unfamiliar with India’s business practices, to compete effectively. Foreign investors who develop connections within the Indian business community before investing will be well-positioned to capitalize on the opportunities that India presents.

Also, given India’s recent moves towards allowing more foreign investment, European countries have reason to be cautiously optimistic about the future of Indian investment. While the full effects of lowering barriers to foreign direct investments haven’t yet emerged, the results so far are encouraging. India is starting to establish itself as one of the premier emerging markets for European investors. 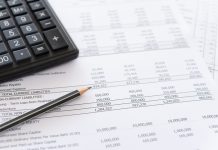 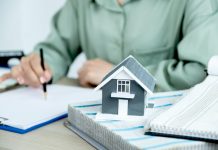 Property Investment: How to Invest for Success 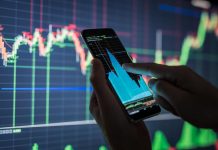 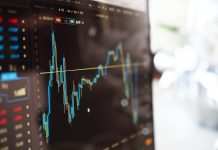 Learning to Navigate the Stock Market 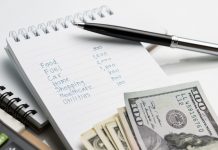 7 Ways That Can Make Budgeting Easy 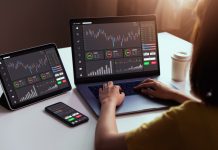