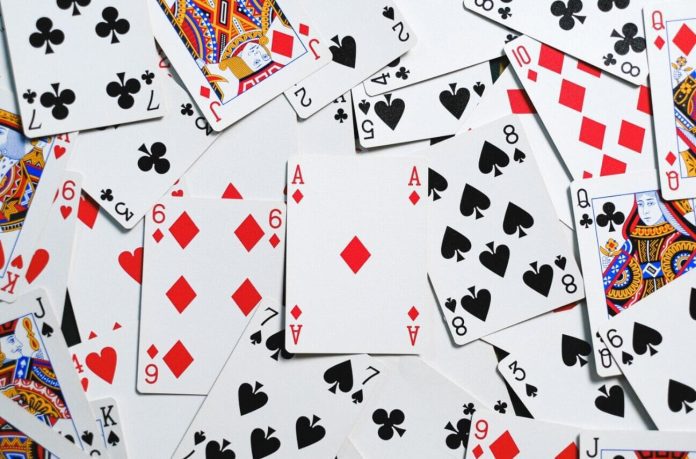 It is no secret that gambling can have a positive effect on a country’s GDP. After all, the industry does bring in quite a lot of money. However, what people often don’t realize is that gambling can also have a negative impact on GDP.

The reason for this is quite simple – when people gamble, they are essentially taking money out of the economy. This money is then not being used to purchase goods and services, which means that businesses suffer and GDP growth slows down.  Of course, this is not to say that gambling should be banned or discouraged. After all, gambling at sites like www.NorskeAutomater.com does bring in a lot of revenue. However, it is important to be aware of its potential negative effects as well.

GDP is the value of all final goods and services produced within a nation’s borders in a given year. It includes all of private and public consumption, government outlays, investments and exports that occur within a specified period of time. GDP is usually expressed as a comparison to the previous quarter or year.

A nation’s GDP can be measured in two ways, either as the total value of all goods and services produced, or as the sum of all final expenditures on those goods and services. The first method is known as the “production approach,” while the second is called the “expenditure approach.”

Does gambling have a positive or negative effect on GDP?

There is no definitive answer to this question as the effects of gambling on GDP can be both positive and negative. On the one hand, gambling can generate revenue for the government through taxes and fees, which can boost GDP. On the other hand, gambling can also lead to economic problems such as debt and bankruptcy, which can drag down GDP.

In the end, it is up to the government to decide whether gambling should be legalized or not, based on its potential impact on GDP.

How does gambling affect economic growth?

There is no one-size-fits-all answer to this question, as the effects of gambling on economic growth can vary depending on the context. For example, in some cases gambling can lead to increased economic activity and job creation, while in others it may have a negative impact on local businesses.

It is important to consider the potential economic impacts of gambling before making any decisions about its regulation.

To sum up, gambling can have both positive and negative impacts on GDP.