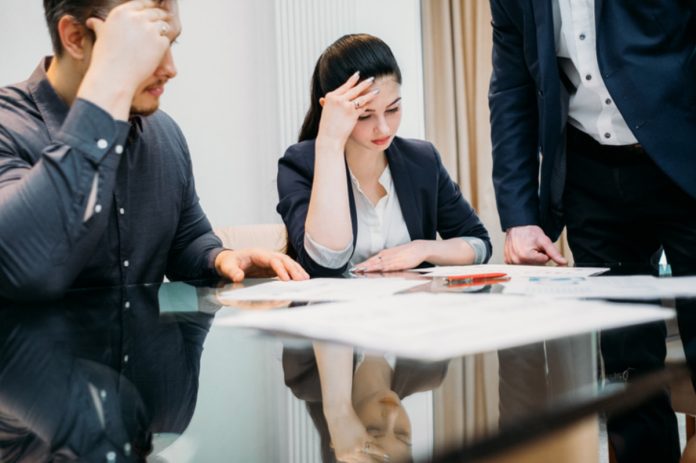 As of the 6th April 2022, new divorce laws came into use in England and Wales. The new reforms have been recognised as one of the biggest shake ups in divorce law, replacing the provisions of the Matrimonial Causes Act in 1973. While all the laws can be explained in the Wiselaw no-fault guide, we’ve compiled the key takeaways and ‘need to knows’ from the new rules which also covers civil partnerships and judicial separation as well as marriage.

The key change in divorce law

The most fundamental change is that now, instead of one divorcing party having to apportion blame on the other, there’s no requirement for a ‘reason’. This means that one person does not need to highlight that the other spouse was to blame for something that led to the end of the marriage with no leeway for allegations to be made about the other spouse. The idea is that any animosity is reduced between divorcing couples, making things quicker and easier all round.

What do we need to know about no-fault divorce?

What is the likely impact?

It’s too soon for the full impact of the laws to be examined but it is believed the new legislation will result in less conflict between couples, now that the need to apportion blame is no more. The positive knock-on effect may also be that other issues related to the divorce are dealt with more amicably as a result of a more cordial start, this in turn, could contribute to the more positive mental well-being of any children involved.

Couples should also be aware that the ending of a divorce is only one aspect that needs to be handled when dissolving a marriage or civil partnership. Financial matters are not included in this.

The new laws could again help by facilitating a more harmonious divorce from the beginning, opening the way for more amicable conversations about money and assets, the value of which will need to be discussed openly and honestly, ultimately requiring approval from the courts. The ease and speed of the new online application system could result in some divorcing couples applying too soon, without considering all the consequences. Initially, this could look like a cost-saving but in some cases, there can be negative financial implications once proceedings have started, especially if legal advice has not been taken. In addition, when a final order has been made before a financial order has been completed, there can be further problems related to financial assets such as property and pensions.

Despite the positive developments in divorce law, it’s always best to seek legal advice in the first instance to find out how your own personal circumstances could be affected. 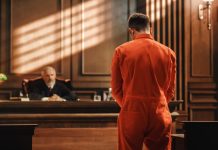 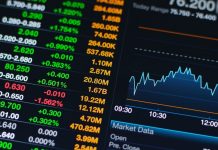 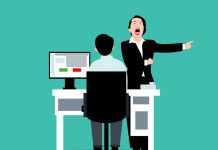 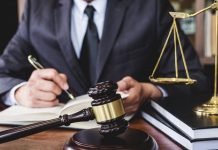 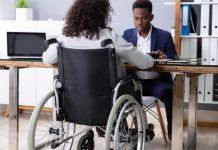