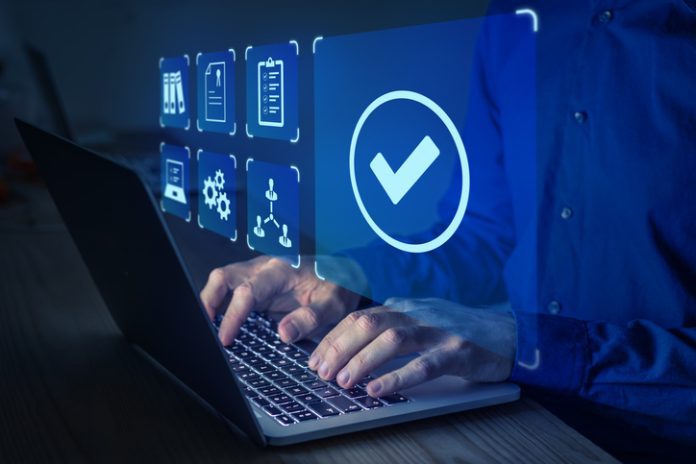 Computers have come a long way in the past few decades. They have gone from being expensive and rare items that only large businesses could afford to becoming commonplace tools that are integral to our everyday lives and anyone can both sell CPU and buy a new one. But how did this happen? What factors led to their widespread adoption? In this article, we will explore the history of computing and discuss how it has evolved over the years. We will also take a look at the various ways in which computers have impacted our lives.

The use of computers in education has evolved over the years, from simple drilling and practice exercises to more sophisticated applications that facilitate learning. In the early days of computing in education, students would use computers to mostly play games or do drills that focused on things like rote memorization or practicing simple arithmetic skills. While these activities were not particularly engaging, they did provide a way for students to practice basic skills without needing direct supervision.

As time went on and technology became more advanced, educational software began to focus on more than just drill and practice. Developers began to create educational games that were designed to teach specific concepts in a fun and interactive way. These games, along with other educational software, eventually found their way into schools and became an integral part of the education process.

Today, computers are used in classrooms for a variety of purposes, from teaching basic literacy and numeracy skills to more complex topics like programming and data analysis. In addition, computers are also used for administrative tasks such as managing student records and tracking progress over time. As technology continues to evolve, it is likely that computers will become even more deeply entrenched in the education system.

Businesses have come to rely on computers for a variety of tasks. They can be used to generate and store information, communicate with customers and suppliers, process transactions, and much more. In many cases, computers have replaced traditional methods of doing business, such as paper records and face-to-face meetings. As a result, they have become an essential part of most businesses.

There are several reasons why computers have become so important to businesses:

It is hard to deny that computers play a vital role in the banking industry. In the past, banks relied on paper records and manual processes to keep track of customer accounts and transactions. This system was not only time-consuming, but it was also susceptible to errors. With the advent of computers, banks were able to move away from paper-based records and towards a more efficient digital system.

Today, computerized banking systems are used to track customer information, process transactions, and prevent fraud. In many ways, computers have made banks more efficient and better able to meet the needs of their customers. It is safe to say that computers have become an integral part of the banking industry.

Before the widespread use of computers, hospitals were largely reliant on paper records. This meant that patient information was often lost or misplaced, and it was difficult for doctors to access important data when they needed it. In addition, manual record keeping was time-consuming and error-prone. Computers began to be used in hospitals in the 1970s, and their impact was immediately apparent. By automating many of the tasks associated with maintaining patient records, computers saved nurses and doctors hours of work every week. In addition, computers made it possible to store large amounts of data more securely and efficiently. As a result, computer use quickly spread throughout the hospital industry, and today it is hard to imagine a hospital without them.

The computer has become an integral part of our lives. It helps us communicate with friends and family, stay up-to-date on current events, and even entertain ourselves. But how did the computer become so ubiquitous? In large part, it is thanks to the advance of digital technology. Over the past several decades, the cost of computers has dropped significantly, making them more affordable for the average consumer. At the same time, digital technology has also made it possible to store more information on smaller devices, making laptops and smartphones increasingly popular. As a result, the computer has become an essential tool for many people around the world. There is no doubt that the computer will continue to play a major role in our lives in the years to come.