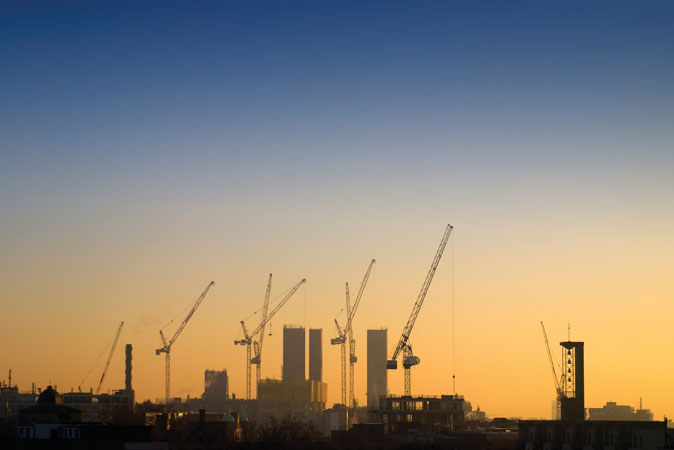 We live not just in ‘interesting times‘, but in quite extraordinary times where few in the West now appear to have much confidence any longer in the notion of the West. Time therefore to take a moment to reflect on how these multiple and most unexpected changes will impact on the global political economy and the business world.

Memory can often play tricks on even the most intelligent of human beings, especially in an age of rapid unexpected change when all the normal signposts have been removed or simply washed away by the tides of history. Certainly, for those who have grown up over the last ten, turbulent years, the world today is a very different looking place to what it was back at the turn of the century. Indeed, inconceivable though it may seem now, most of us in the developed West were then in the best of moods – riding high on the back of three great revolutions in international affairs.

The first, and most important of these revolutions was of course, the final triumph of the market in the wake of the global collapse of the centrally planned alternative at the end of the 1980s, and the beginning of the nineties. Initially Poland and Central Europe, then Russia, and finally even ‘communist’ China, discovered that they had no alternative but to join the only economic club in town – the one run by the West, organized on western principles, and according to critics, largely designed to further the interests of the West. Nobody liked to say it too loudly at the time for fear of sounding “triumphalist”. But for many during the heady days of the 1990s it really did seem as if the West was “best” and would, for this very obvious reason, remain the axis around which the world would rotate for the foreseeable future.

The second great core assumption – born of a much longer revolution in world affairs – related to the United States, that most ‘indispensable’ of nations which instead of doing what all other great powers had done in the past (that is decline) did quite the opposite. In fact, the core belief after the end of the USSR was that we were now living in what Charles Krauthammer called a “unipolar moment”, one which he felt would endure for a great deal of time: in part because the US could lay claim to the most efficient economy in the world; in part because it had constructed the greatest military ever known to man; and in part because none of the other powers in the world – China included – had any chance of ever catching up with the United States. A new Rome was sitting on the Potomac and hardly anybody, save the oddball and the eccentric, doubted its capacity to remain the shining city on the hill for many decades to come. 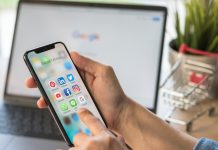 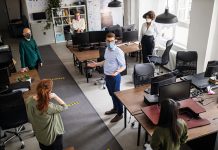 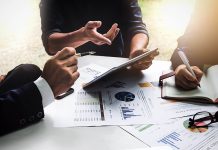 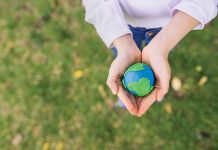 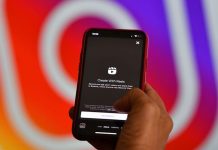 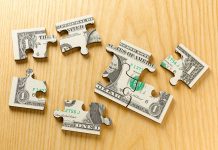