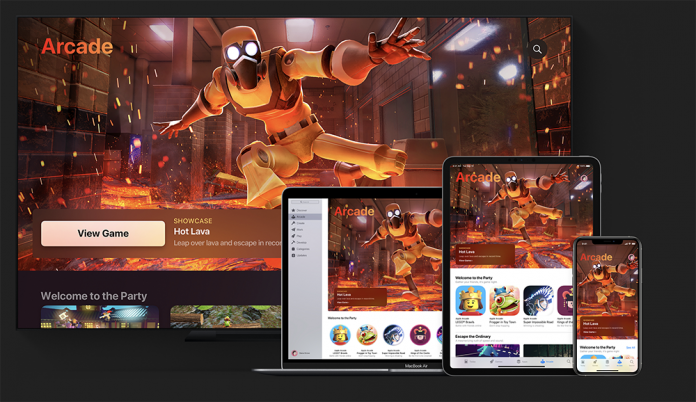 So far, 4 titles on Apple Arcade have an augmented reality component to them. If you’ve been looking to try out AR and subscribe to Apple Arcade, go and check these titles out today!

Apple Arcade has been getting a lot of attention since its release. The gaming service offers over 100 exclusive titles that run on iPhone, iPad, and Mac. The gaming service is priced very competitively at $4.99/month and this includes family sharing. For even casual users, this is a really great deal to play some exclusive games.

Augmented reality uses your phone or tablet’s camera to display virtual objects in your real surroundings. The technology is one that Apple has invested a lot in. The new iPhone contains a LIDAR scanner which more accurately maps out the real world around you.

Rumors have been floating around for a while that Apple is developing their own augmented reality glasses. They aren’t the only ones either. Facebook recently announced Project Aria, a research project aimed and discovering what users want in a pair of smart glasses. These rumors point to a world where AR games are played through your glasses and not just your phone.

Until then, here are four Apple Arcade augmented reality games to go and check out today.

Secret Oops is a game where you play Special Agent Charles from the S.P.Y. Agency. Charles is less than equipped to handle an international crisis. The robotic pigeons who lead S.P.Y. decide that Charles is the best agent for this job and he needs your help to solve missions. The goal of the game is to make sure the bumbling Charles stays undetected. Avoid security cameras, deadly traps and robot guards at all costs!

Augmented reality brings this 3D cartoon experience to the next level. You can also play the game with friends in co-op mode, playing together to try and help Charles finish his missions.

Spek is a puzzle game you really have to play to get your head around. Screenshots of the sparse art style don’t convey the real challenge of the game. Work your way through a string of colorful puzzles that blend into one another as you solve them by guiding your dot to collect fragments and avoid dangers.

Spek is a stylish experience that requires you to think in terms of 3D space and objects, even though all you have on screen is 2D representations. Spek also includes a set of ten augmented reality levels, which overlays different stages into your home.

These AR levels mostly the same as the standard stages. In AR mode though, you have to physically walk around the puzzle to collect pieces. The new perspective ends up adding another layer of challenge to an already tricky game.

Rosie’s Reality is a puzzle game where you create a path for Rosie to follow. You’ll use blocks that make her do things like change her direction or jump. There are also power-ups that you find on the levels. These power-ups help Rosie do things like move faster, but you can only use them once after you obtain them.

Rosie’s Reality has two game modes: Single-player and multiplayer. In multiplayer, you go online to find other players to solve puzzles with. The single-player mode has 3 worlds, each with its own number of levels. Sometimes you’ll also have to fix malfunctioning robots that are spread across the level with a special chip.

You move around each level in Rosie’s Reality by sliding your finger to the left and right. You’ll control blocks by tapping on them and then tapping in the place you want to place them.

Rosie’s Reality has an AR mode that uses your device’s camera to place the puzzles in the real-life world. This is a neat feature that keeps the game interesting and dynamic. Instead of just using your fingers, you’ll have to move around to see the level from different perspectives.

Possessions is a puzzle game from Lucid Labs and Noodlecake Games in which you rotate the camera and perspective of a room so that objects that are out of place appear where they should be. For example, if something is floating in the air, you position the camera to make it look like it’s where it belongs. The gameplay is simple and fun.

There is an Augmented Reality (AR) mode added to this too. You play through the same puzzles, but in AR. It’s not an easy mode to use. You have to have a well-lit area and a pretty decent amount of space. Instead of moving the camera around, you are physically moving around the space in AR. For early puzzles, it’s not too difficult. Later on in the game, things get tougher!

Which of these Apple Arcade augmented reality games is your favorite? 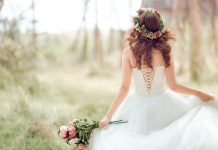 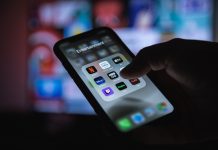 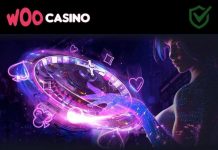 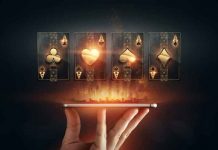 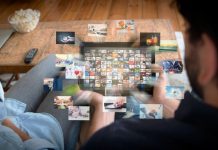 Save on Premium Subscriptions: Group and Family Plans You Can Share