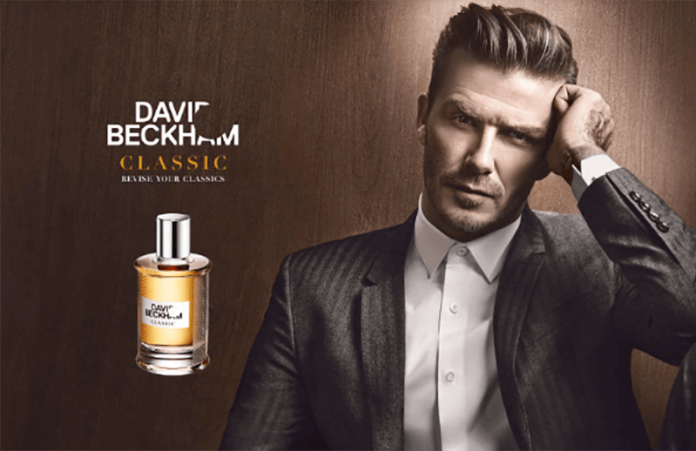 Entrepreneurship is an increasingly popular way to make a living. As footballers look to expand their horizons and seek out new career paths once they retire from the sport, they are also increasingly turning to entrepreneurship.

But do footballers make better entrepreneurs?

In this article, we explore some examples of where footballers and other team sports professionals have achieved success through entrepreneurship.

It will come as no surprise that professional footballers are well known around the globe. The most obvious way that footballers break into entrepreneurship is by leveraging their celebrity to sell products.

There are countless examples of how big brands such as Pepsi and Nike use big names in football to promote their products to a wider audience. But there are also some great examples of footballers leveraging their names to start brands and sell products. Click here to order a fantastic fodboldtrøjer for both men and women.

One good example of this is David Beckham when he started his fragrance company David Beckham Fragrances. Beckham has used his international commercial appeal to grow a strong following behind these budget-friendly fragrances.

On a similar theme, Cristiano Renaldo has previously worked with global brands to help them reach his huge, passionate audience. But he also decided to start his own company CR7 Denim, using his name to endorse the jeans, shirts, underwear and various other items of men’s and boys clothing.

As social media platforms help footballers reach their audience more directly, we are likely to see an increase in footballers using their following to start their product-based businesses. This will also be facilitated by the growth of e-commerce platforms. 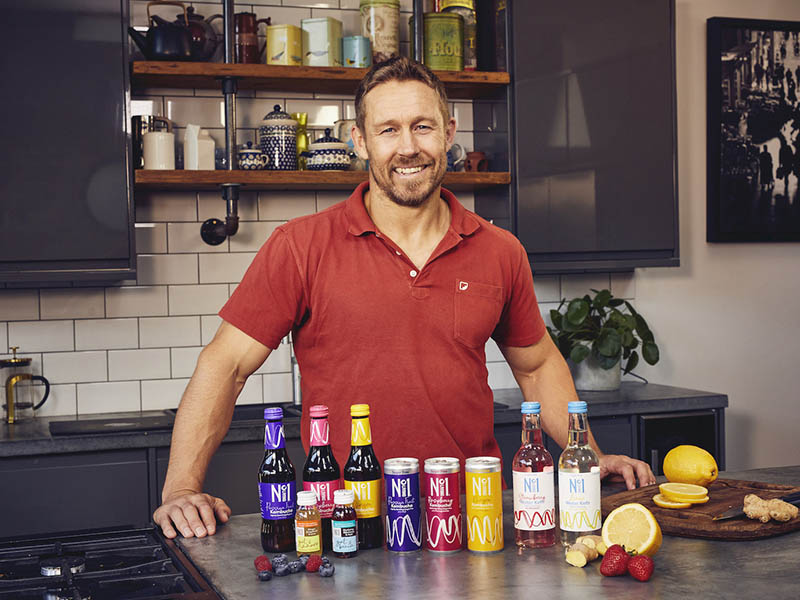 Another common way that footballers use their name to pursue entrepreneurship is by investing in the food and drink industry. This is commonly done by leveraging one of two aspects of the footballer lifestyle:

One excellent example of a footballer investing in luxurious dining is Rio Ferdinand’s investment in the Manchester-based, up-market Rosso Restaurants. Due to the big wages involved in football, footballers can seamlessly use their names to offer a luxurious feel to a brand.

Rugby’s Jonny Wilkinson is also a good example of a team sports star leveraging their name and investing in the food and drink industry. However, unlike Rio’s venture, Johnny has pursued the nutrition route with his Kombucha drinks company No.1 Living.

It isn’t just big names that can be used to succeed in entrepreneurship. Not only are footballers’ athletes, but they are also entertainers. This puts them in a unique position to run events that really engage their attendees.

Another example of a team sports star focusing their entrepreneurial efforts on creating great experiences is rugby’s Jonathan Davies. Jonathan is part of the team that started Great Days Golf, an app that helps bring golfers together for highly engaging events.

Footballers have a lot of the skills and tools that make them perfectly suited for entrepreneurship. In this article, we have provided just a handful of examples where some of football’s biggest stars have gone on to create successful businesses.

But it isn’t just their popularity that has led to their success.  The work ethic, leadership and problem-solving skills that all top-level footballers develop over their career also makes them well equipped to start and run businesses.

We can also see that this translates well into other top-level team-based sports such as rugby, having also included a couple of great examples of rugby players and their successful entrepreneurial ventures.