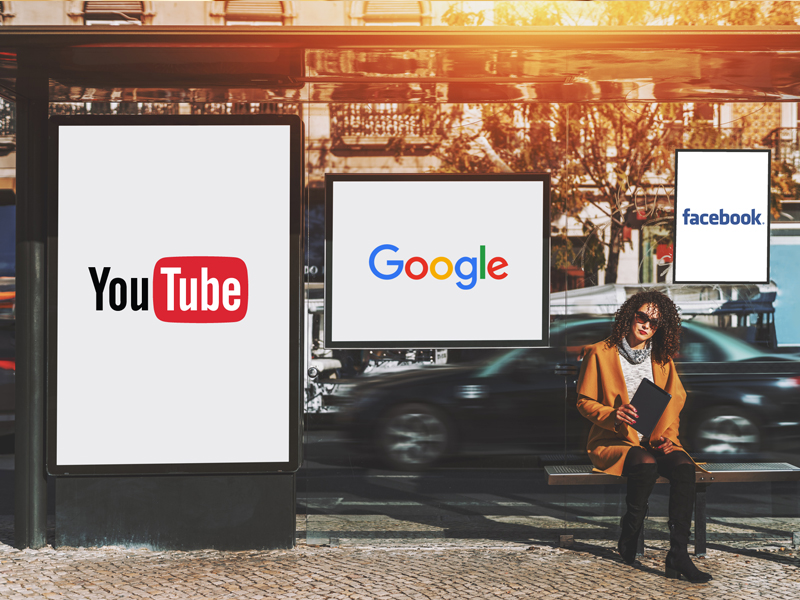 A digital advertising campaign may be stymied by the difficulty in attributing the value of online investment to various online channels such as display ads, paid search to social media and email. The article considers attribution models that can be applied to assign sales credit to these and other online channels.

In a recent speech to the US Internet Advertising Bureau, Marc Pritchard of Procter & Gamble, who controls an annual ad budget of $7.2 billion as its Marketing Director, suggested that there is a crisis of trust facing the digital advertising industry. He contended that the industry still does not have common standards to measure online audiences and viewing times. In contrast, traditional media such as TV and newspapers can be trusted more on these counts (e.g. viewing times and readership).

The sheer number of adverts has led to consumers simply ignoring many, leaving advertisers and marketers with little to show for their efforts.

Advertisers and marketers have become dissatisfied with advertising on the Internet for many reasons. The sheer number of adverts has led to consumers simply ignoring many, leaving advertisers and marketers with little to show for their efforts. There are a number of differences between internet advert avoidance and traditional advertising; the internet can often be used more as a tool than an entertainment device, unlike a television, and, therefore, users avoid adverts as they may have a limited time to carry out the task at hand. Furthermore, there are ill-effects on the reputation of Internet adverts in the context of web page loading times, users want to access the data they are looking for quickly and do not want to be hindered by adverts taking time to load. Manchanda et al (2006) examine the effect of banner ads on Internet purchasing in their research article.1 One of the first major findings that they make is that all other things being equal exposure to banner advertising does have a significant positive effect on current consumers’ propensity to purchase a product. That is to say, consumers’ that are currently using a company or brand are positively influenced by seeing banner adverts for that brand or company. What’s more, they argue that focussing on click-through rates may be the wrong gauge for managers to use as their research shows that simple exposure to a banner advert will increase the likelihood of a current consumer engaging in repeat purchasing, and the fact that they haven’t clicked the advert does not mean that they haven’t been influenced by it. The final outcome they raise from the research conducted is that consumers respond more favourably to fewer more consistent banner designs over multiple different pages rather than a large quantity of differing adverts on a smaller number of pages. It is likely that high-involvement products that the consumers only purchase after long careful consideration, such as a car or van, gain the best results via click-through responses to advertising, conversely low-involvement products have been found to benefit more from a high impression rate, or a high number of consumers simply viewing the advert.

Tahir M. Nisar is an Associate Professor in Southampton Business School at the University of Southampton, United Kingdom. Dr. Nisar has published numerous articles in distinguished academic journals, including Journal of Retailing and Journal of Advertising Research. His current research is on Digital and Social Media Analytics and Big Data. 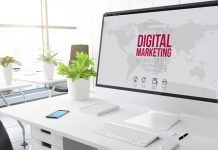 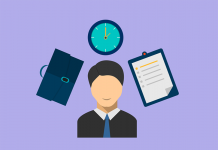 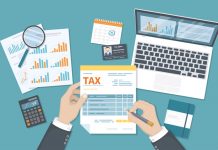 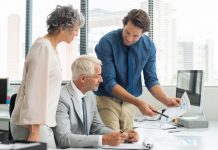 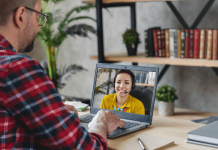 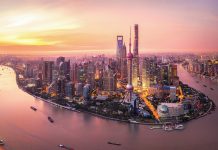