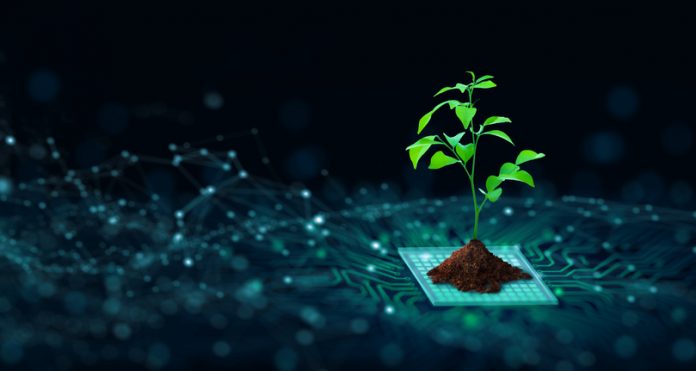 European businesses are now subject to a broad range of sustainability rules, whether in the EU, EFTA, or neither – and they need to do more. A recent Reuters report found that banks, in particular, were lagging behind on sustainability measures and had failed to meet the required standard when it comes to the recording and monitoring of ESG factors. While regulations provide an impetus for businesses to get their affairs in order and work towards sustainability, there are question marks over whether they work.

The main set of ESG rules are separated into EU and UK areas. In the EU, ESG reporting is mandatory under the SFDR rules; in the UK, rules similar but not equivalent are set to come into force at the end of the year according to KPMG. These rules require businesses to review the climate risk of their investments and assets, revise targets that expose them to that risk, and measure performance against those risks. These rules are subject to increasing levels of enforcement, according to the National Law Review, as regulators turn up the heat on businesses.

Despite increasing pressure from lawmakers, businesses are not meeting the targets. The EU as a whole is rated Insufficient by the Climate Action Tracker with regards to its policy levels compared to Paris agreement levels. Furthermore, the energy crunch underway across the continent is having a regressive impact on climate policies according to the Green Brief. There are suggestions that legislation is actually countering process by making businesses aim for that target only, rather than being more ambitious.

Climate regulation is obviously a beneficial impact, but events in the UK suggest that a lighter touch could be beneficial. Fashion giants ASOS and Primark have, according to the BBC, switched to a far more ambitious set of green goals, spurred on by the relative ease of business in the UK. Indeed, the UK as a whole has hit ‘nearly sufficient’ levels on the climate action tracker, and are superior in that regard to every European nation.
Regulation, then, perhaps needs to be smarter in order to effect real change. European businesses account for a huge amount of the world’s energy use and waste, and needs to change to support the fight against climate change. Lawmakers can certainly have a hand in driving that forward.
Go to top 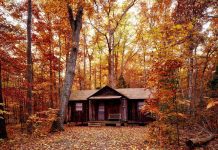 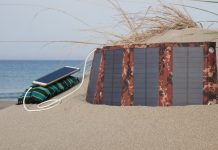 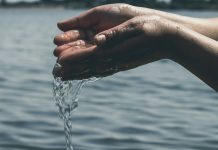 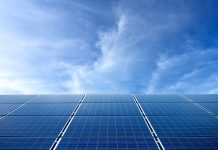