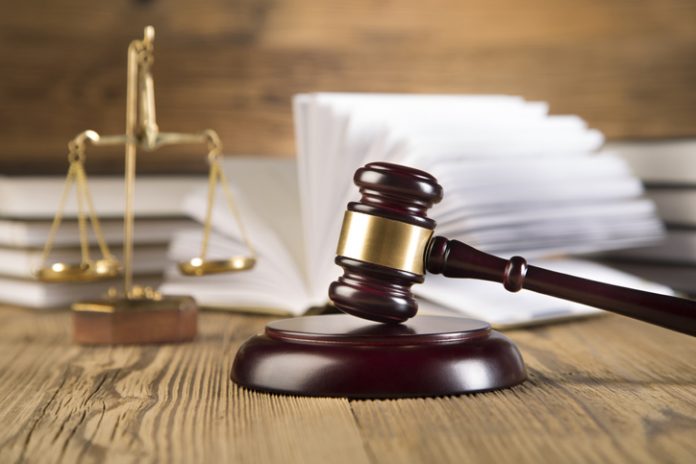 It is clear appetite for litigation dwindled over lockdown. This is reflective of a rising trend for disputes to be resolved out-of-court, with less than all civil cases now reaching a trial verdict. A key reason for this is that litigation proceedings can be very burdensome. Presented with eye-watering legal costs, depleting energy reserves, and an unpredictable outcome, it is unsurprising that many dispute parties make a positive choice to settle on agreed terms instead of litigating a case through to the (often bitter) end.

As this trend for avoiding litigation continues to grow, we explore some of the most high-profile civil litigation cases that have settled in recent months, examining the reasons behind these decisions.

Just as the two-year-long legal battle between tech-giant Apple and cybersecurity start-up Corellium looked set to go to trial, the pair announced last week that they have settled out of court. Both parties had already filed papers with the court showing who they would be calling as witnesses for the upcoming trial. But in a last-minute development, a court update revealed a settlement had been reached.

This development brought the dispute to a close, which had begun in August 2019 when Apple accused Corellium of both violating its copyright and breaching the Digital Millennium Copyright Act (DMCA) by creating ‘virtualised’ versions of the iPhone.

The decision to settle does not speak to the comparative strength or weakness of Apple’s claim. Instead, with no guarantee of success, both parties needed to undertake a cost-benefit analysis as to whether to go to trial or enjoy the certainty of a settlement agreement. As part of this balancing exercise, the disputing parties needed to consider the possibility of a worst-case scenario, assessing if they could bear the consequences of losing at trial.

It appears that for both Apple and Corellium, the consequences of losing were deemed too great, with both agreeing to resolve the dispute out of commercial sense.

The case was first brought by Tugushev in 2018, who claimed to have interests on the basis of discussions from 1997, long before the present groups owned by Mr. Roth and Orlov were ever founded.

Orlov fought against these claims throughout the proceedings, though as the litigation dragged on, the defendants decided to agree a price to bring the dispute to a close instead of going to trial for a case they argued had no merits. In Russia, under legislative requirements, Tugushev would have had to relinquish any business interests whatsoever when he entered a career as a public official, which ended with his incarceration for corruption.

It is likely Orlov’s decision to settle was guided by his commercial interests. As with many others, the decision whether to spend time litigating tipped in favour of settling the case and focusing on positive projects. Bringing the dispute to an end would allow Orlov to return his full attention to ensuring his company, Norebo, keeps its mantle as Russia’s leading fishing company. Meanwhile, the settlement most likely allowed Mr. Roth to continue focusing on his business interests in Norway and TTC, a company he and Mr Orlov founded together, and which is presently owned by Mr. Roth.

Similarly, a long-running US class action suit against Zoom Video Communications was brought to an early conclusion this August, as disputing parties reached a $86 million settlement agreement.

The lawsuit alleged that Zoom had invaded the privacy of millions of users by sharing personal data with Facebook, Google, and LinkedIn. It also accused Zoom of misstating that it offers end-to-end encryption, and for failing to prevent hackers from disrupting Zoom meetings in a practice called ‘Zoombombing’.

With both parties seeking a swift conclusion, Zoom agreed to increase its security measures, provide specialised training to employees, and offer all subscribers in the class action 15% refunds on their core subscriptions, or $25, whichever is larger, while others could receive up to $15.

Guided by commercial interests, settling early freed Zoom from a costly litigation battle that could have rumbled on for years. By taking the decision to settle out-of-court, Zoom can now once more turn its full attention to building and growing its video-conferencing platform. In this way, settling proved a highly astute business decision.

As these three cases demonstrate, the trend to settle disputes out-of-court persists even as we creep out of lockdown. With litigation proving costly, lengthy, and uncertain, it is often the only rational move to choose conciliation over conflict. 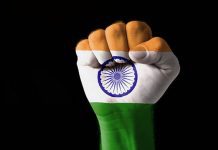 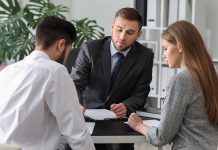 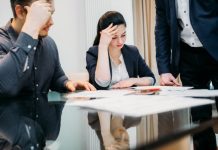 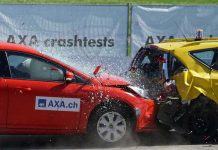 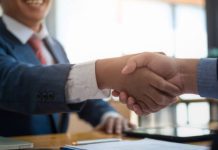 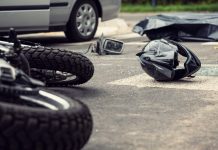