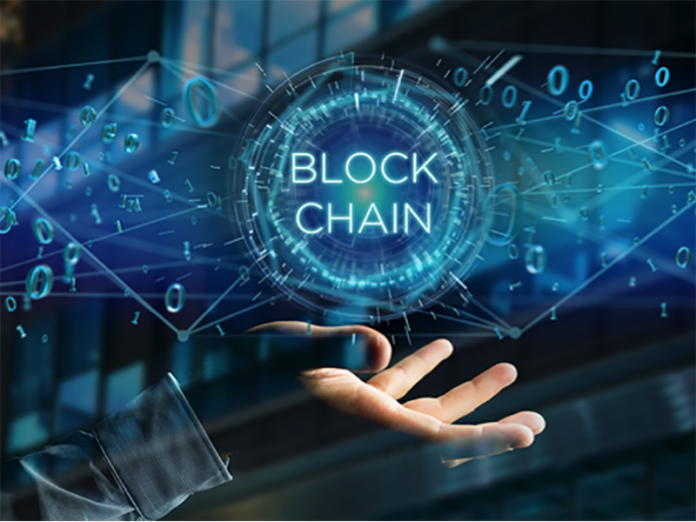 When you think about social media, you probably may wonder what more updates it can go through in the future. Social media is rapidly evolving, and the experts related to the sites are always looking for ways to entice individuals. This network has gone through several updates, but as technological advancement is an endless phenomenon, blockchain technology can merge with the digital network and support it as the fundamental pillar.

The blockchain works on a basic structure where any specific digital asset is transferred from one profile to another. The blockchain chain technology is decentralized in nature, and it is also known as Distributed Ledger Technology (DLT).

As experts, you can think accordingly that blockchain-based digital networks can be the future of social media primarily because of security. The majority of the mass who use social media platforms stay concerned about the security of the valuable data they are uploading.

So, now it is time for understanding the positive and negative aspects for the blockchain-based digital network being the future of social media.

Improving the chances of social commerce 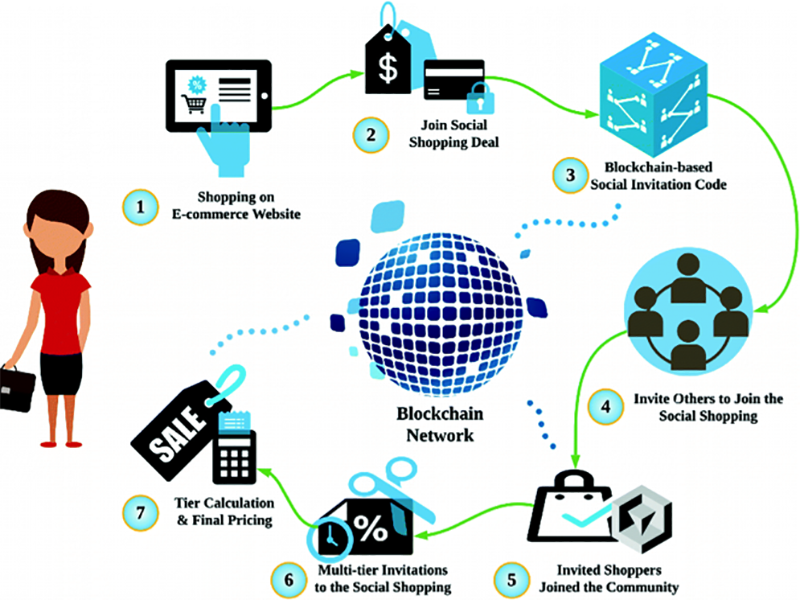 Even if some fraud try to pitch anything absurd on digital platforms, they can be spotted and abolished early. Most experts expect that decentralization is the next big thing.

When the blockchain-based digital network is active, the users can get up to 50% cashback on ad creation on a PPC basis. So, you can expect that more people can become small-scale proprietors and earn money in the years to come.

Decrease in frauds of advertisement

If the blockchain-based digital networks turn into the support system for social media, online ads’ fraudulent activities will dramatically minimize. As per the CoinTelegraph website’s data, the current fraudulent global income from online ads is near to $23 billion annually.

The main reason behind this will be the decentralized structure on which the social media platforms would work in the future. Even if some frauds in a digital platform try to pitch anything absurd, they can be spotted and abolished early.

Moreover, the consumers can also get rid of the opaque structure and know exactly where they are providing their data. 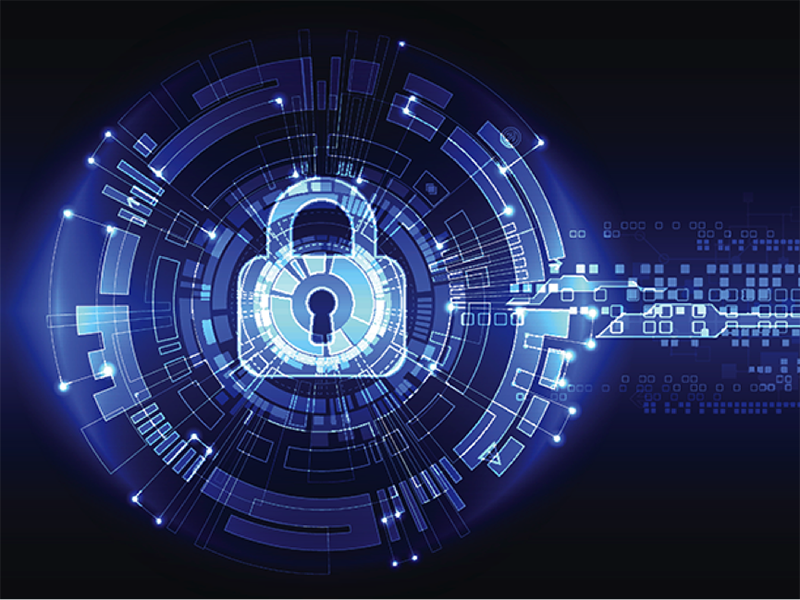 You can expect your data to be more secure as a decentralized structure like blockchain ensures that all data is encrypted. No data alteration can be done whatsoever. As the blockchain is a decentralised structure, there are multiple networking nodes in it. As a result, every hacker has to crack these nodes individually, which is potentially impossible.

So, if the digital networks of social media change into a blockchain-based structure, no hackers can access your personal information.

A check on censorship

A social media platform is made with the primary aim that the users can speak up and broadcast content that traditional media fails to show in most cases. However, in the present system, the converging structure has resulted in several Big-tech companies controlling the content (data) flow on social media.

If the digital networks of social media turn blockchain-based, the platforms will turn censor-free. However, most experts are anxious regarding the abusive way the audience might take to present a matter.

But, the reality is that people can speak to the world without the fear of facing a profile blockage or, even worse, detention.

Now, Would you like to learn the process of using social media platforms again? Well, nobody would want to.

Now, consider yourself facing such a situation. Would you like to learn the process of using social media platforms again? Well, nobody would want to.

Moreover, in all leading countries, many people with little or no education use social media platforms. They will probably give up using them to avoid learning the new process with a steep learning curve or simply being wary of using the site anymore.

This situation can be devastating for the directors and stakeholders as diminishing activities on the platform can drastically affect the profit. Moreover, the owners would never want the credibility to fall due to the new technology emerging in the market. 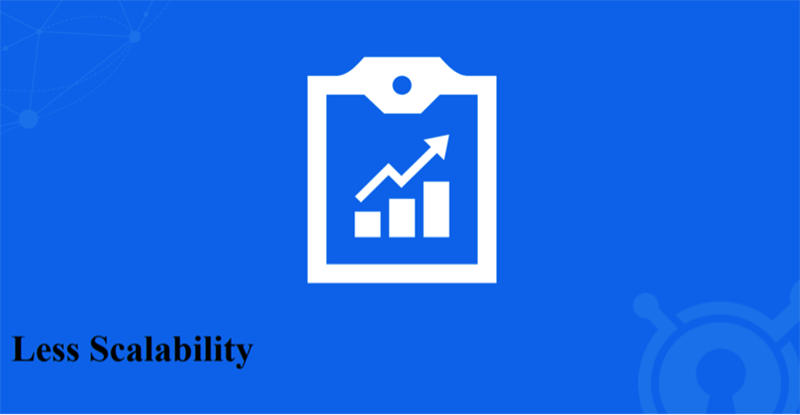 Scalability is another aspect where the decentralized structure of blockchain-based digital networks falls short when the concern is about running the social media platform.

Without scalability, a structure might instantly fail to hold a massive amount of profiles calculated in billions. As a result, the response of the platforms will degrade and many users might stop using social media. Naturally, it would be a big loss for the organization.

Moreover, no managerial team would want to spare a massive amount on changing the digital network that is not user-friendly. They would rather try to primarily spread awareness among the individuals and then shift to new technology.

However, the experts have still hoped that technological advancement might make the big giants adopt the newer system in the market. The global social media business structure can change due to this advancement.

Even if the blockchain-based digital networks merge with the social networking environment it might take some time for complete merge up. Several problems are related to the market and the audience, which might occur after a significant changeover.

It mainly depends on the organizational decisions whether they turn the digital network into a blockchain-based structure or remain centralized. Another factor is the users’ ability to use social media which is based on digital networks based on blockchain technology.

Bhavik Soni is a Creative Writer at Auto Monkey. We provide an original analysis of the latest happenings in the social media industry. Connect with Latest Social Media Trends and News plus tips on Twitter, Facebook and other social tools on the web. 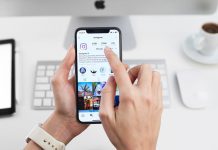 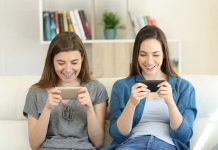